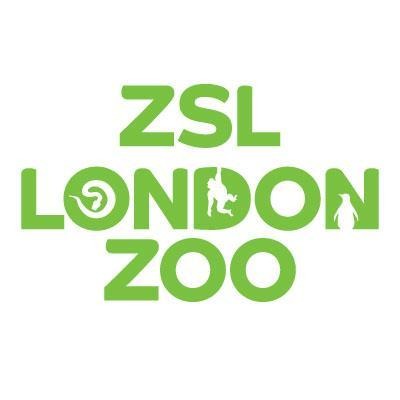 ZSL London Zoo tiger keeper Kathryn Sanders said: “The cub has so far mostly stayed tucked up with Gaysha in their cosy behind-the-scenes cubbing den, but with such lovely weather yesterday it’s clear she decided it was time for her little one to take its first steps in the outside world.”

After carrying the tiny tot outside in the afternoon sun, mum Gaysha set the cub down safely in their heated outdoor shelter before taking the opportunity to stretch her legs. London Zoo keepers - who have been keeping a close eye on the family via CCTV - captured the adorable moment the determined youngster followed in mum’s footsteps, tumbling onto the soft grass along the way.

Kate added: “We were all holding our breath with excitement as the cub tottered around, using all its strength to clamber after mum – it was incredible to watch the youngster find its ‘tiger feet’ for the first time.”

Keepers will discover if the as-yet unnamed cub is male or female at its first health check in a few weeks’ time – in the meantime, lucky visitors to ZSL London Zoo might spot the cub as it ventures out more and more over the coming weeks: book tickets at www.zsl.org/london-zoo


Sumatran Tigers
The Sumatran tiger, whose habitat is the forests and jungles of Sumatra, Indonesia, are now classified as critically endangered on the IUCN Red List of Threatened Animals. The definition of which is the highest category of threat and facing an extremely high risk of extinction in the wild. Facing threats of poaching, habitat loss and human-conflict Sumatran tigers face a daily battle for survival. In the 1970s, there were estimated to be 1,000 Sumatran tigers in the wild, today’s figures say that there are just 300. Should their numbers continue to decline at this rate, Sumatran tigers will face the very real threat of extinction within the next decade.