Does It Feel Strange Being 'On Furlough'? 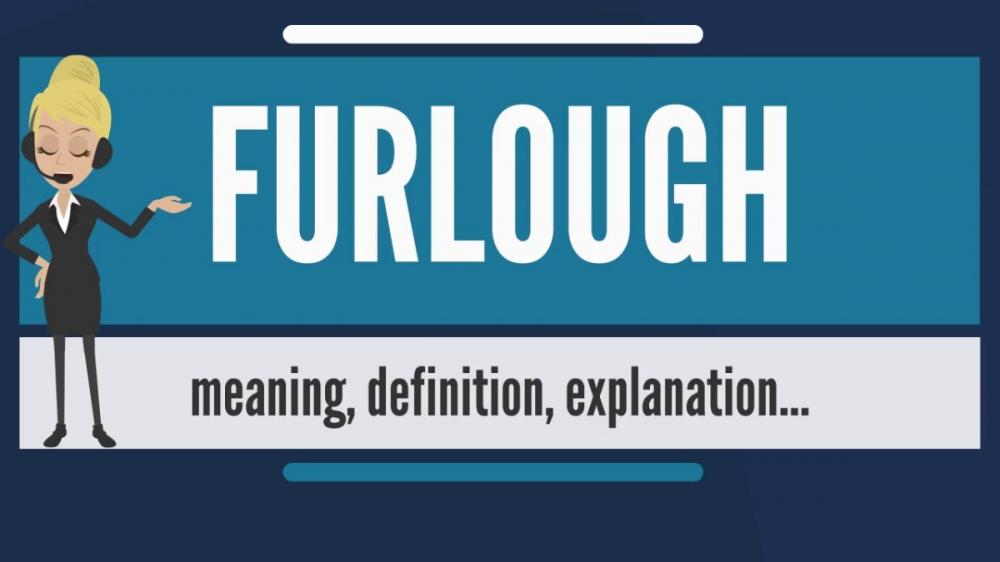 The lockdown has created a situation that is alien to all of us and for those of us on furlough, it feels even more strange. Moreover, the word itself sounds a little odd to those of us who speak English as a first language, doesn't it? A quick check of my online etymological dictionary has just informed me that the peculiarity of the word arises because it has actually passed into the English language from Dutch! I would never have guessed. While I already knew that there were thousands of words in English derived from Latin and Greek, I never knew that an estimated one percent of words in English have their origins in the language of the Netherlands!

We borrowed 'furlough' from the Dutch in 1783 when both our countries were much more warlike because the first meaning was 'a military leave of absence'. In the original language 'furlough' is 'verlof'. The 'ver' part of the word means 'completely' and 'lof' means 'permission'. It wasn't until 1940 that it acquired its present definition of 'employees laid off or temporarily suspended.'

A little further research has enlightened me even further as to the extent of English borrowings from Dutch. Our word 'cookie' has come from the Dutch for little cake - 'koekje'. It is likely that it passed into English through cultural contact across the North Sea between the Low Countries and Scotland in the Middle Ages. We also owe our word 'scone' to their word 'schoon'. 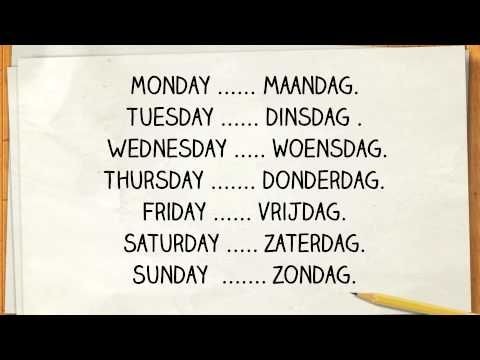 When you dig a little deeper, the borrowings from Dutch are not altogether so surprising. Both English and Dutch are derived from West Germanic, whose mother language was Proto Germanic. Old English began to diverge from Old Dutch in the eighth century when the Vikings arrived in Britain speaking Old Norse. The languages diverged even further in 1066 when the Normans invaded and imposed Old French on the Old English speakers. Just like the English, the Dutch were great seafarers and it is from them that we have the term 'cruise'. Their word 'kruisen' literally means 'to cross'.

However, if you do care to take up Dutch, be careful as there are a few 'false friends' out there too. When the Dutch talk about a 'ramp' , they mean a 'disaster'. If they mention a 'roof', then they are discussing a robbery and if they approach you about a 'mop' then they are having a 'joke' with you.

So if you are on furlough, why not develop some 'Dutch courage' and have a go at learning some words? When the lockdown ends, it might make a trip to Amsterdam even more fun.