Do You Have A Recipe Fit For The Queen? 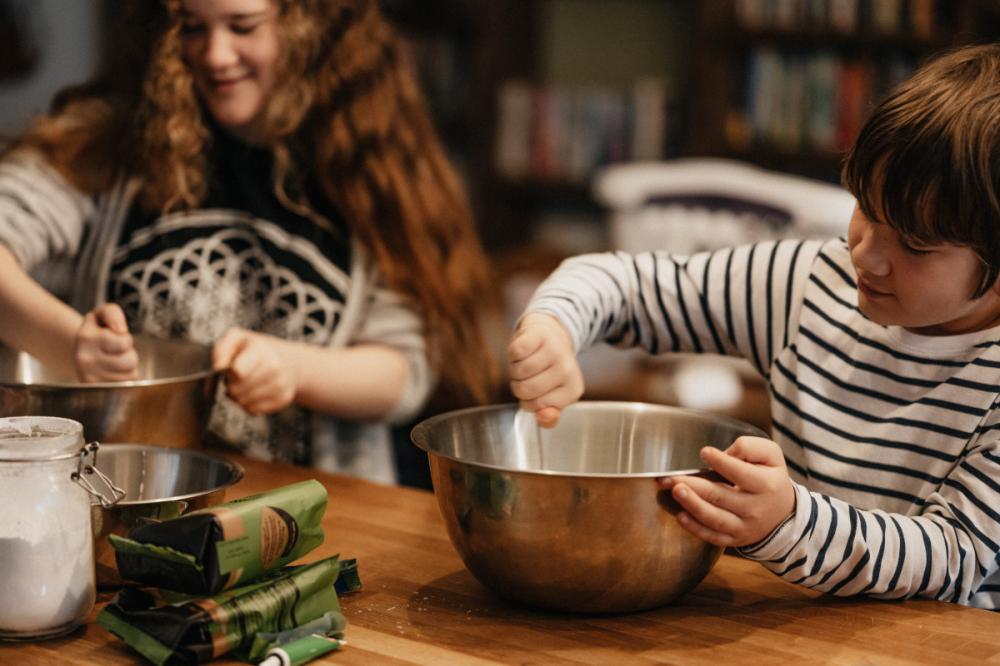 Photo by Annie Spratt on Unsplash
Analysis of Google search data reveals that online searches for ‘pudding recipe’ exploded 733% in the UK on the 9th of January, just hours after the announcement of Fortnum and Mason’s platinum pudding competition for the Queen’s upcoming Platinum Jubilee celebration.


Lemon posset - photo by jules
A new finding by kitchen equipment experts Maxima Kitchen Equipment reveals that online interest for ‘pudding recipes’ skyrocketed eight times the average volume in the first few hours after the announcement, an unprecedented spike highlighting that Brits are already thinking up inspiration to enter the competition festivities.

Additionally, searches for the Queen's favourite dessert have also increased. Darren McGrady, former chef to the Queen, revealed lemon posset as her Majesty's favourite, and the term "lemon posset recipe" soared 335% after the announcement.


A spokesperson for Maxima Kitchen Equipment commented on the findings:
“Fortnum & Mason’s Platinum Pudding Competition is a fantastic way to honour the Queen and celebrate her 70th year on the throne! The rise in searches for ‘pudding recipes’ immediately highlights that the public is already looking for inspiration to enter the competition, searching for a pudding great enough to impress the panel of expert judges, including the queen of baking herself, Mary Berry!

This competition serves as an engaging and delightful way to celebrate the beloved Queen’s Platinum Jubilee by uniting the nation and it will hopefully inspire a new generation of bakers to also get involved!”