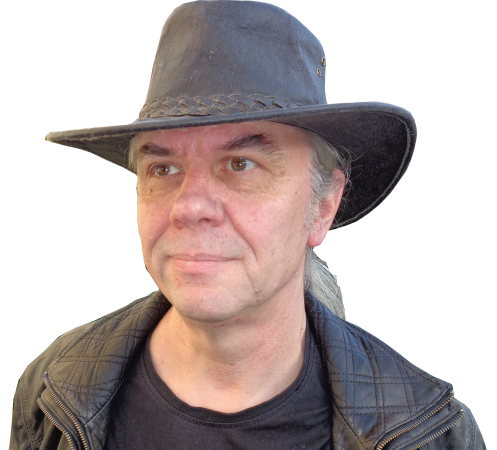 Diary Of A Sociopathic Vicar - Part 2

I have never been very successful in romantic relationships. I am not sure if this is because being a vicar puts women off, or if it is because I am a sociopath. Unfortunately, sociopaths tend not to form self-help groups, so it is hard to know. It must also be said that, as the average woman I meet in my line of work is old enough to be my mother, or even grandmother, I have a smaller pool to meet the ideal person. It has become fashionable to download an app, and swipe left or right to find your partner, but that doesn’t create the kind of impression that I would like in my role. 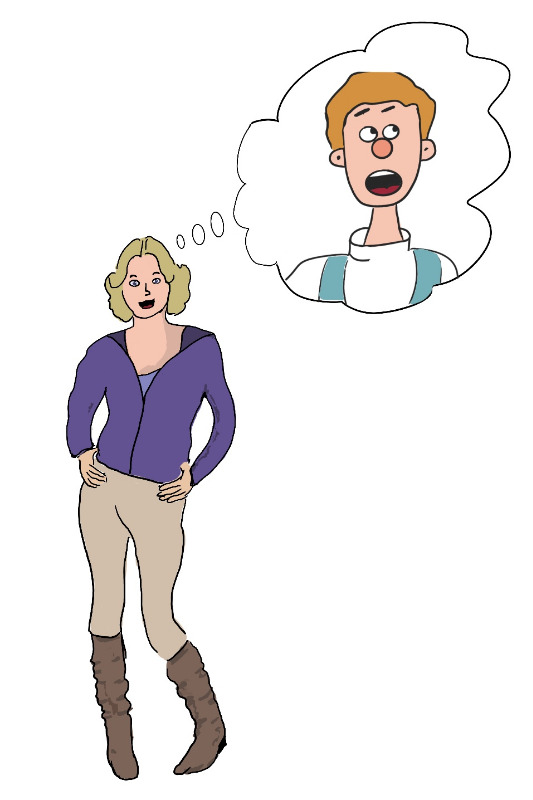 Thus, when Mabel Goodall turned up on my doorstep, claiming that God had told her to marry me, I was less concerned that I could have been. At least she was of the same generation as me, and unencumbered by digital baggage.

“Why do you believe that God has told you to marry me?” I asked.

“I had a dream last night where I saw us getting married.”

Perhaps this wasn’t in the same league as Joseph and his Amazing Technicolour Dreamcoat, but it seemed worth considering.

“Why don’t you sit in the front room while I go to pray?” I asked.

“Her husband was brutally murdered last night, so I’m putting her up until things are settled.”

As Mabel made suitably horrified noises, Abigail Horton bustled up to offer tea. I omitted to mention that it was her who has brutally murdered her husband, because not only was I bound by the rite of confession, but it didn’t seem necessary. Instead, I went to my study and closed the door.

Rather than getting on my knees, I got on the computer. Dating apps aside, computers are useful tools. In this case, I used it to do some research on bishops. Ultimately, I will become Archbishop of Canterbury, but there’s a ladder you must climb first. One of the rungs on the ladder is becoming a bishop.

I soon found some interesting information. Almost all bishops were married when they became bishops. Therefore, getting married was definitely the right move. Mabel might be a little dim, but she was presentable enough to be a vicar’s wife. Inoffensive, in a word.

I shut down the computer, went to the front room, and sat down next to Mabel.

“Mabel,” I said, “I believe that we should get married.”
She smiled happily and held my hand briefly. I realised that I had never seen her smile before.

There followed some discussion about timings, and rings, and things of that nature. It was surprisingly pleasant, although I will confess that I learnt very little about her.
As she stood to leave, she asked, “Will you be holding a vigil for Mr Horton?”

It hadn’t occurred to me, so I said, “Yes, at seven tonight.” Then, to up the ante, I added, “I’m going to be opening the church soon for anyone who wants to spend some time in private reflection.”

As I was pinning up the notice, someone called out, “Excuse me, are you the vicar?”

Turning, I saw a TV crew. Unlike most MPs, I am aware that the microphone is never off, so rather than making a sarcastic comment about how someone wearing a dog-collar in front of a church might be a vicar, I said, “Yes, how can I help you?”

“Would you be able to talk to us about the killing of Arnold Horton?”

I agreed, and they rapidly arranged me in front of the church. I gave an entirely fictitious account of Arnold’s many virtues, publicly proclaimed sympathy for his widow, and finished with saying how we should find it in our hearts to forgive his murderer. Somehow, they had discovered that I had been present at the scene, but I deflected those questions to the police.

And so, the day progressed, with visits from other media, the police asking me the same questions they had on the night of the murder, and calls from parishioners. Abigail Horton cleaned the Vicarage from top to bottom, I looked suitably solemn on the six o’clock news, and the vigil got thirty seconds on the nine o’clock news.

I retired for the night, reflecting that with TV appearances, getting engaged, and seemingly having acquired a housekeeper – albeit one who was also a murderer – it had been a successful day.

The next morning, following another cooked breakfast, I attended to routine parish matters. I still had not seen the accounts, and there was a rather tedious telephone conversation with the treasurer, who promised me that this time, he really would get them to me. I had my doubts. I was just reading a pleasant e-mail from the Bishop regarding the TV coverage, when I heard a noise outside. It was like someone playing several bass drums and made the window rattle. The noise stopped, and I continued reading, then the doorbell rang. Intrigued, I answered the door.

Outside were three men in leather jackets.

“You the vicar?” asked the largest.

Disclaimer: The Church of England does not endorse personal advancement as a suitable reason for marriage, and the personal perspective of Rev. David Wilson should not be considered as representing the beliefs of the Church.