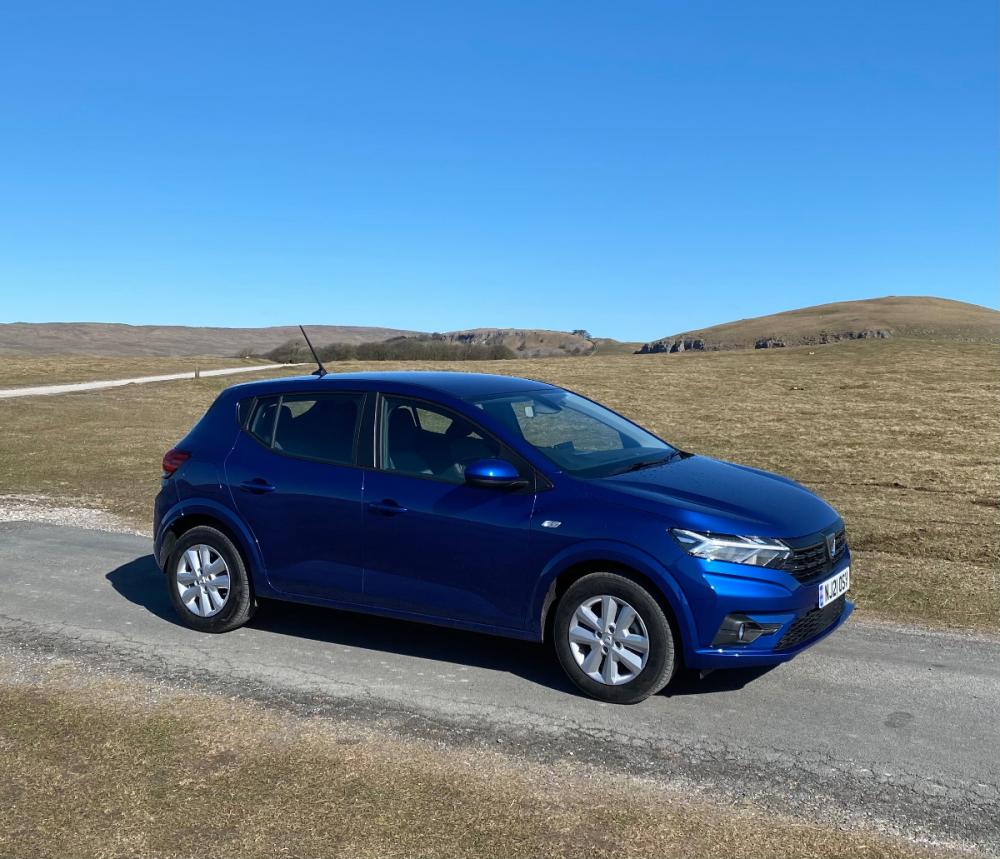 A car for just £5,995? That was just how much you had to pay for the Dacia Sandero when it first went on sale in the UK in 2013. You got a car capable of seating four adults, a simple engine and not much else.

UK buyers were a little sceptical. Could a car really be imported into the UK and sold that cheaply? When the manufacturer was based in Romania where the labour was cheap and you had the backing of parent company Renault, then yes you could. 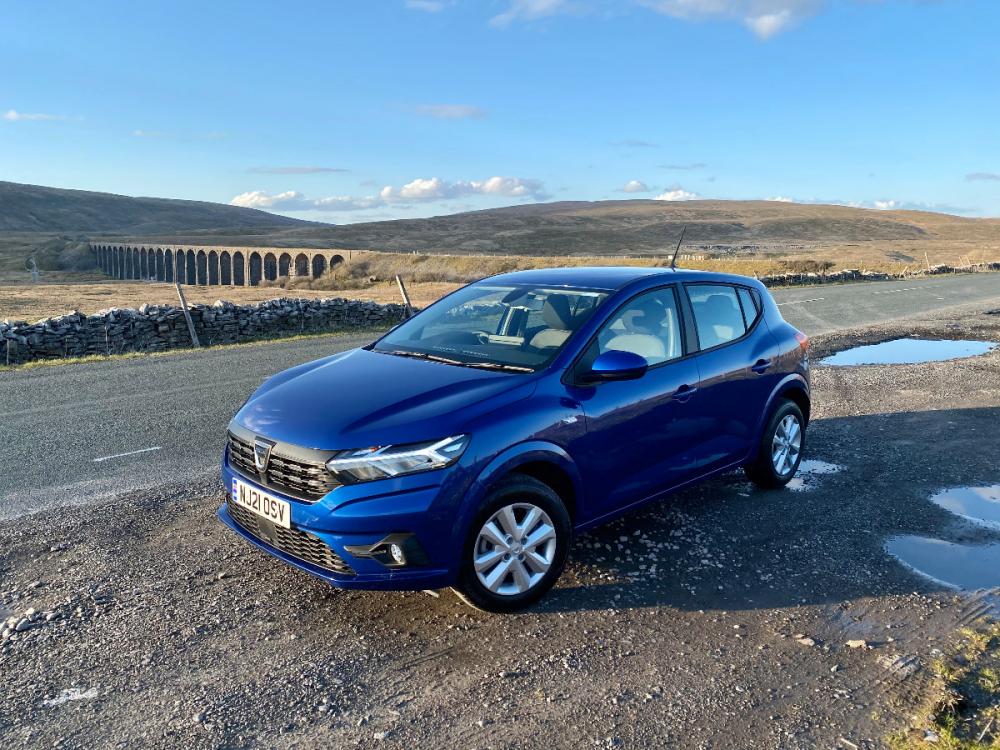 Whether anyone actually bought the range-opening Sandero is anyone’s guess, most UK buyers preferring to spend a little more to gain central door locking, electric windows and a radio. I can’t say that I blame them.

The concept was established and a quick hunt online reveals that Dacia has sold over 190,000 vehicles in the UK thus far.

There is no doubt that the Sandero was due for replacement and earlier this month I was able to spend a week behind the wheel of the all-new hatch.

The car is still based on Renault Clio parts and although instantly familiar in shape, designers have added some much-needed visual interest in the way of body creases, new lights, and a new grille. 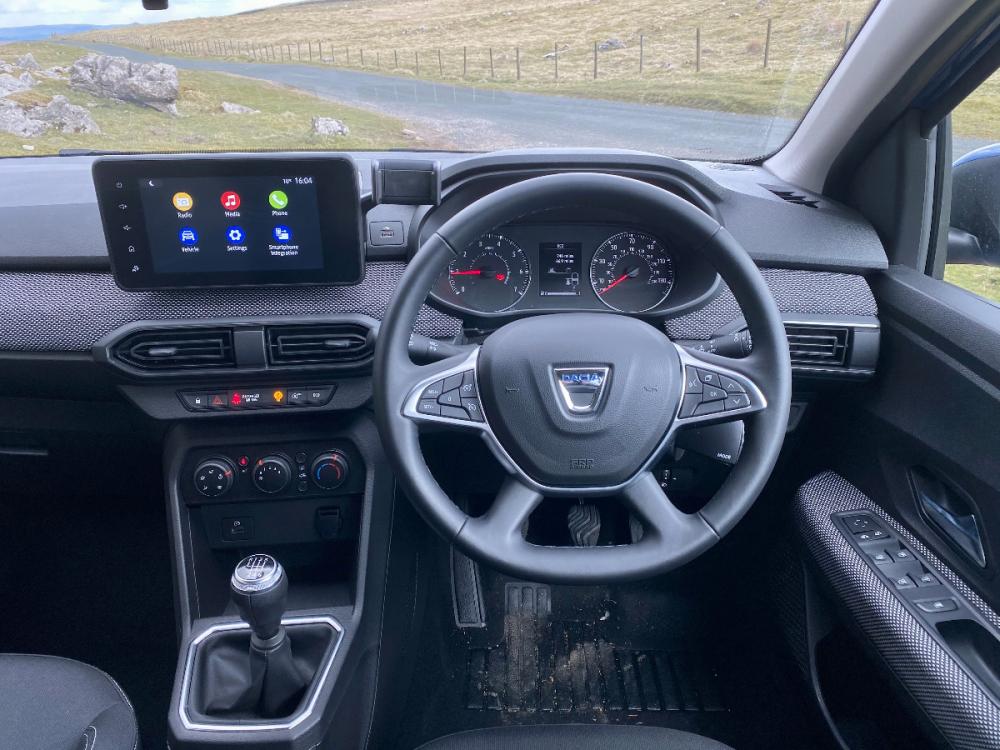 An ‘Access’ model can now be had for £7,995, still a bit of a bargain and equipment levels are not quite as miserly as before. You get plenty of safety kit…. It is worth a look if a no-frills package appeals. My test car was in range-topping ‘Comfort’ spec and still attractively priced at £11,595.

A small digression…. A diary clash meant that I had two cars on test at the same time. The other car, a premium German hatch, also blue, slightly better equipped and with an undoubtedly higher quality interior, was listed at £36,825.

Both cars had seating for 4/5 adults, both had a decent sized boot and in fact both do the same job. The difference is that you could have 3 Sanderos for the price of the German offering. Not that you would want to and of course the cars appeal to a different audience. It makes you think, well it did me! 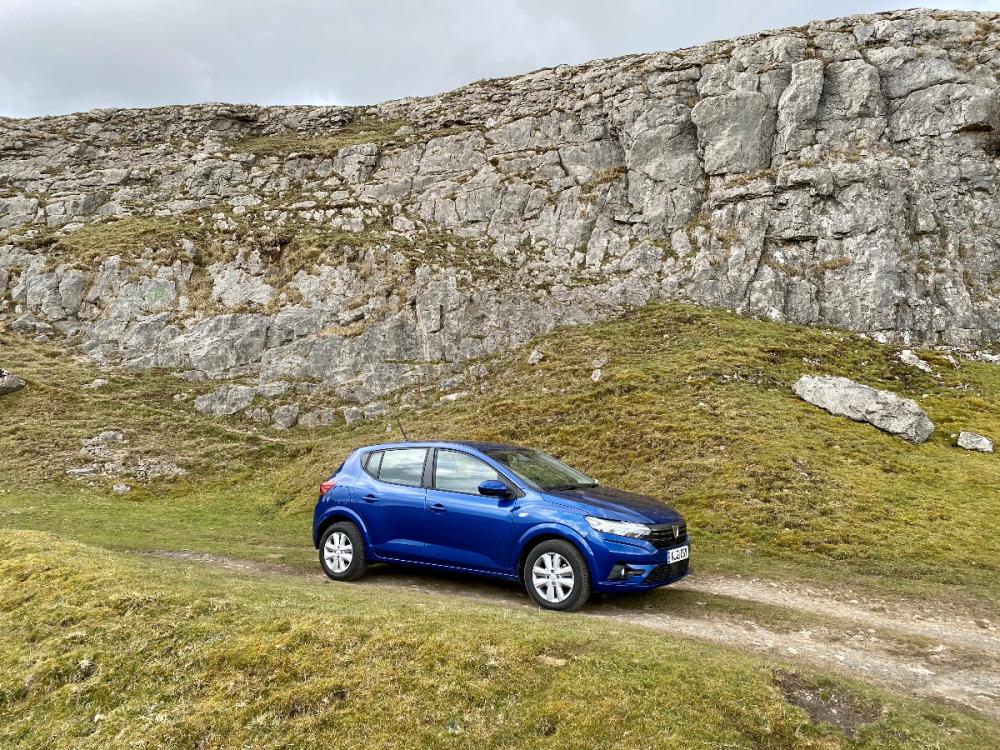 Back to the ‘Iron Blue’ test car then…. Under the bonnet sits a three-cylinder 999cc engine with a modest 91hp.

The engine revs eagerly but does need to be kept in its sweet spot for decent progress. Let the revs fall away and they take time to build and when they do, it can all get a bit frantic. There’s little point in revving beyond about 4,500rpm as the diminutive motor just makes more noise without dramatically increasing forward propulsion.

The six-speed gearbox has a pleasant action, just as well as it will get plenty of use.

High speed cruising is ok, but there is a surfeit of road and wind noise to contend with. It is not really a long-distance motorway car, but you knew that anyway…

Dacia quotes 53.3mpg for the combined cycle and I can report that 45mpg+ is easy to achieve. Emissions are low at just 120g/km CO2 and general running costs undoubtedly affordable. 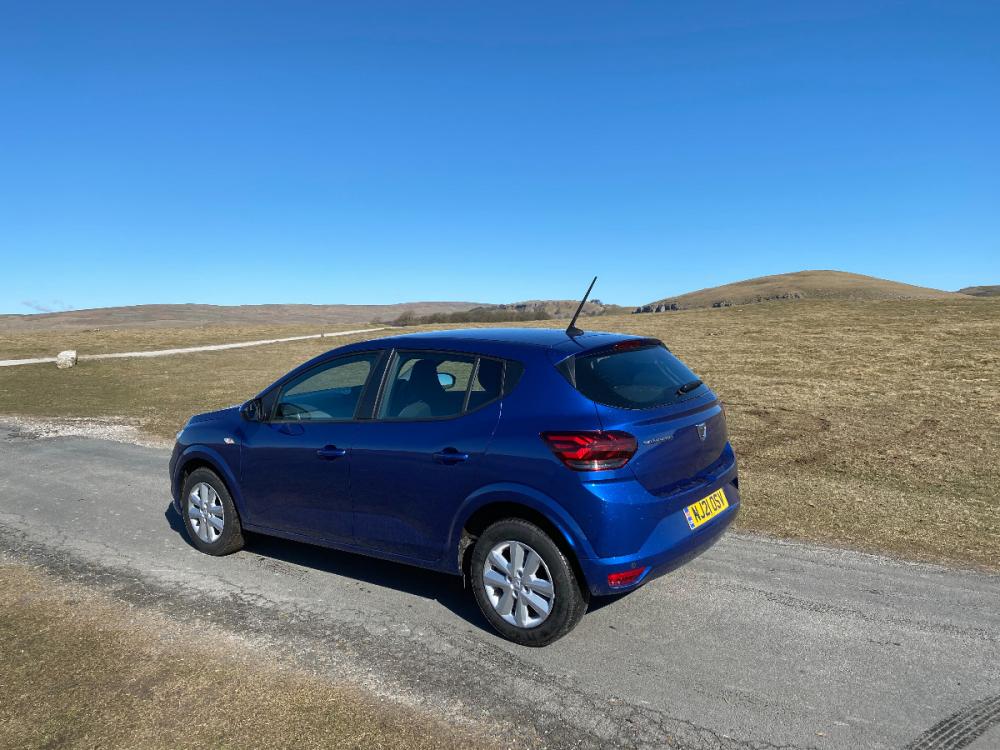 Piloted with some verve over some of my favourite test routes, the Sandero did ok. Dacia has stiffened the suspension, and this combined with accurate steering helps the cause. There is still a noticeable amount of body roll.

UK roads invariably show up any failings with a car’s suspension and the Sandero can get rather unsettled on broken tarmac. Even on smoother roads, you can feel the suspension working hard.

Step inside the Sandero Comfort and it is well, comfortable! The front seats are soft and adjustable for height and with plenty of steering wheel adjustment, it is easy to find a good driving position. I would like to have seen better lumbar support. Two adults will find enough room in the back to spread out and the 328-litre boot is a reasonable size.


Also by Andy Harris...
Take Five To Stop Fraud WeekCool Coupe -BMW M4 Competition On TestTransit Custom Nugget – Ford’s Compact Camper On TestToyota GR Yaris – The Rally Bred Pocket RocketAll Change For UK Petrol Supplies – Your E10 Guide
Those familiar with the old Sandero, will find that the quality of the interior fixtures and fittings are much improved. And in ‘Comfort’ spec there is plenty of kit to please most buyers. Alloy wheels, air conditioning, a central touchscreen and a fitted mobile phone holder. The latter has a charging jack close by and will be ideal for pairing your mobile.

Radio controls on the steering column are a pleasant throwback to days of old, but they are much easier to use than fiddly screens. Other manufacturers please note…

So, is the Sandero the car to grace your driveway? It is certainly worthy of your consideration. Still a value for money car, I suspect most buyers will overlook the basic Access model. Mid spec ‘Essential’ is probably the pick of the range but going on past form would suggest most buyers will head for the top model. It somewhat defeats the object of the exercise in my view, but hey, what do I know?

And with many of us now working from home and not covering the mileage, the question you really need to ask yourself is how much do I really need to spend on a car that sits on the driveway most of the time? The answer may be as little as possible and so a Sandero may make sense. But if it doesn’t, thank you for reading this article anyway.