Cost-of-living Squeeze: What Are The Chancellor’s Options? 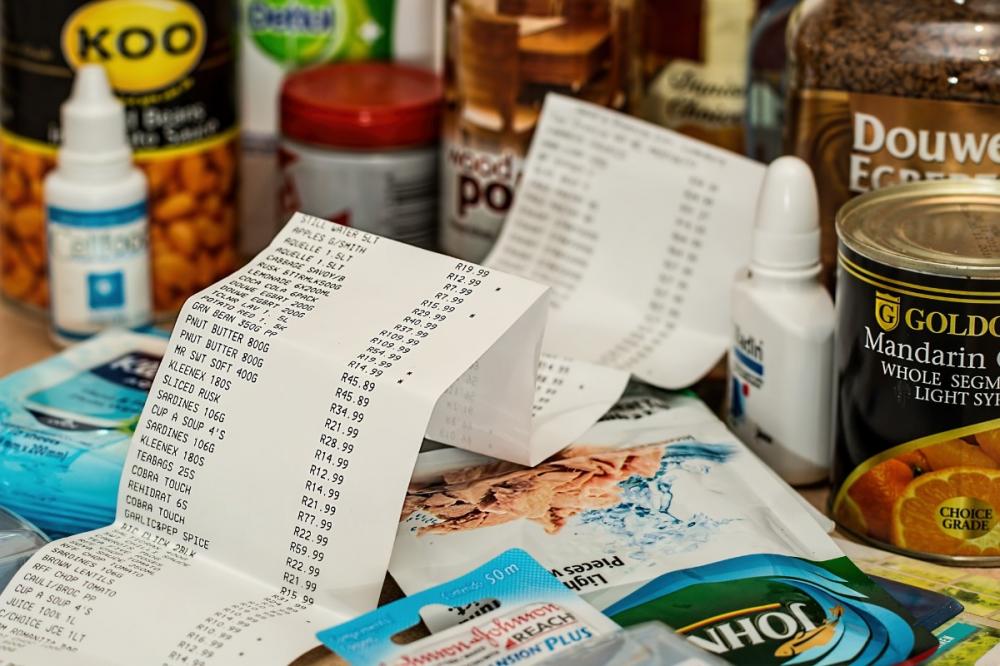 Taxes are good for two purposes. First, raising money to pay for the things that a government needs to do. Second, redistributing money within a society. They are not, however, an effective means of delivering targeted support to particular sectors of society.

Despite this limitation, the Chancellor is under pressure to use the tax system to help households facing a cost-of-living squeeze because of rocketing energy prices, higher inflation and rising interest rates.


George Bull
Having spent some £400bn supporting the economy during the pandemic, it’s hardly surprising that the Chancellor has little room to manoeuvre. With the benefit of hindsight, three current tax constraints are a legacy of previous governments’ decisions.

First, the failure to raise fuel duty over many years has been popular with motorists but has depleted the Treasury’s reserves while also exacerbating the political and economic cost of tackling the climate emergency. Second, the restriction of the tax base following the coalition government’s boost to personal allowances leaves the Chancellor with little choice but to freeze income tax thresholds in April 2022. Third, the April 2022 National Insurance contribution increase, which will become the health and social care levy, reflects personal pledges by a long line of Prime Ministers to fix the broken social care system following years of underfunding.

Facing the twin spectres of rising household costs and declining electoral popularity, what is the Government to do? The Chancellor’s inbox is not short of suggestions, most of which involve tax. For example:

Without a doubt, tax has a big role to play when it’s necessary to change behaviours. Air passenger duty and tobacco duty are examples which come readily to mind. But tax is notoriously inefficient at delivering benefits to specific groups.

Before making any changes, the Chancellor must consider whether the increased cost of living is temporary or permanent. Fiscal policy cannot be used to counteract a permanent fall in living standards.

By their very nature, tax cuts tend to be expensive and unfocused, benefiting those who need them as well as those who do not. More direct support for those in need is a much better approach.

This leaves the Chancellor with two key questions. Whether or not he imposes a windfall tax on oil and gas operators, how much can the country afford? And how should those funds best be used to support the vulnerable?

With an urgent need to head off the cost-of-living squeeze, increases to universal credit, the warm home discount scheme and pension credit are beginning to look like the simplest, quickest and best-focused solutions for the Chancellor.