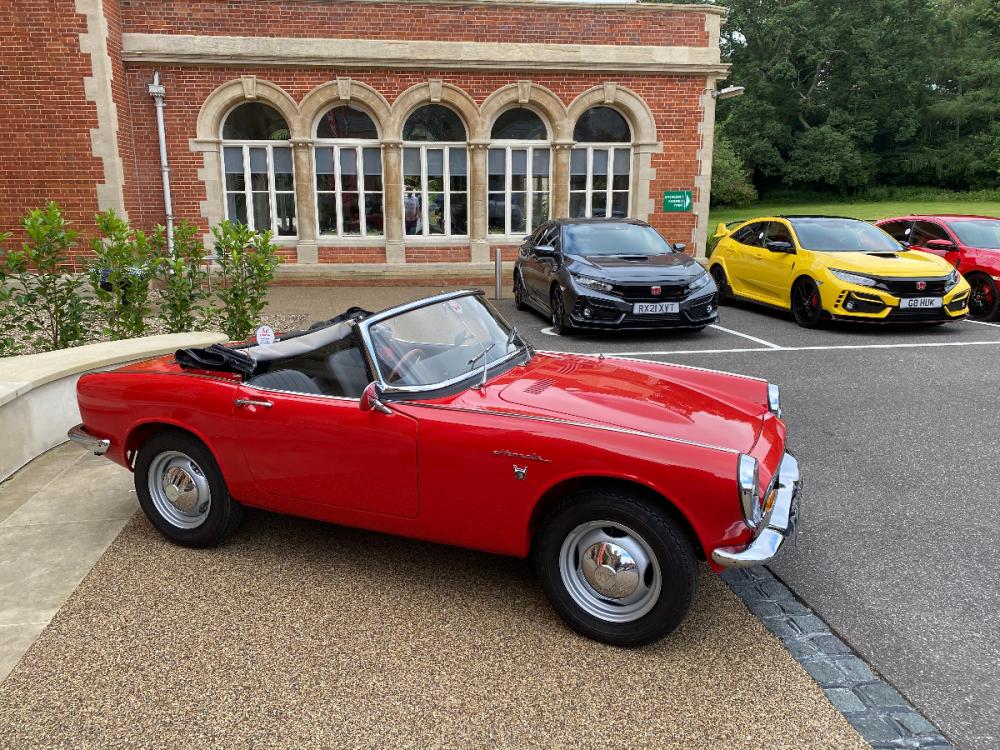 Never one to pass up the opportunity to drive something interesting, I was delighted to see that Honda had bought along a couple of classic cars to their recent range day event.

The red S800 immediately caught my eye and although there were cars that I needed to drive, this was the car I wanted to drive.

The dainty sports car has received a thorough nut and bolt restoration from the ground up over a five-year period. The original intention for this car was to lightly restore the body, removing rust from the underside, replating and polishing the chrome trim, and a retrim and tidy of the interior. 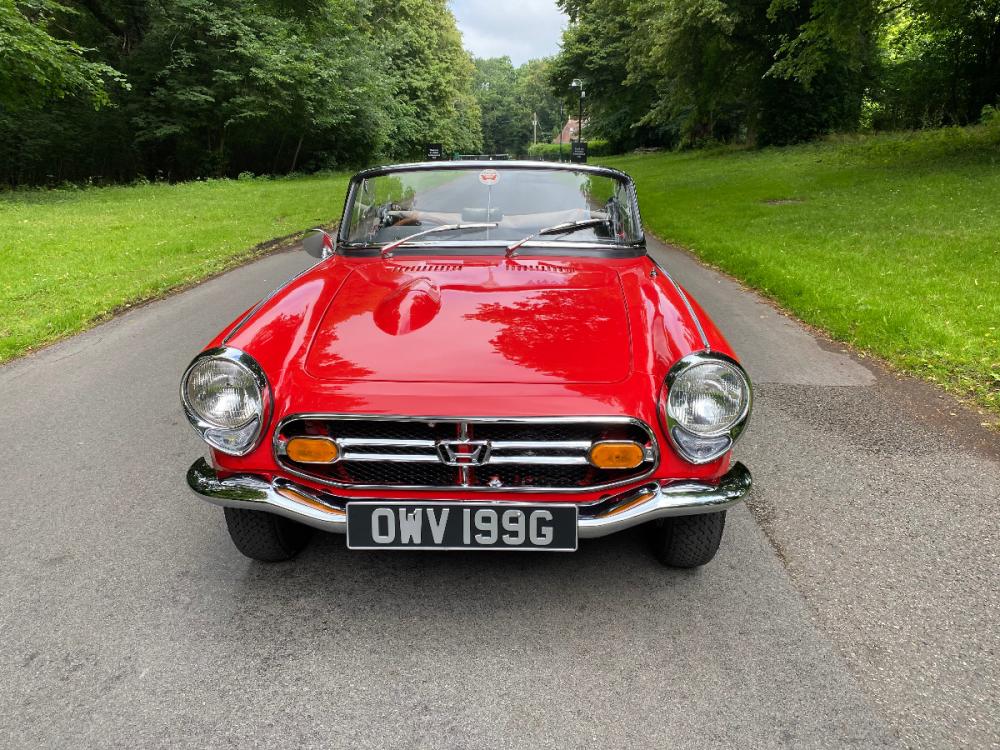 As is so often the case, the project snowballed and what we now have is probably the most comprehensively restored S800 in the world. Sporting a near factory finish from every angle, including the underneath, the two-seater convertible is now in as new condition.

The body off restoration has seen the original ladder frame stripped back to nothing, and every nut, bolt and component taken back to as new condition. 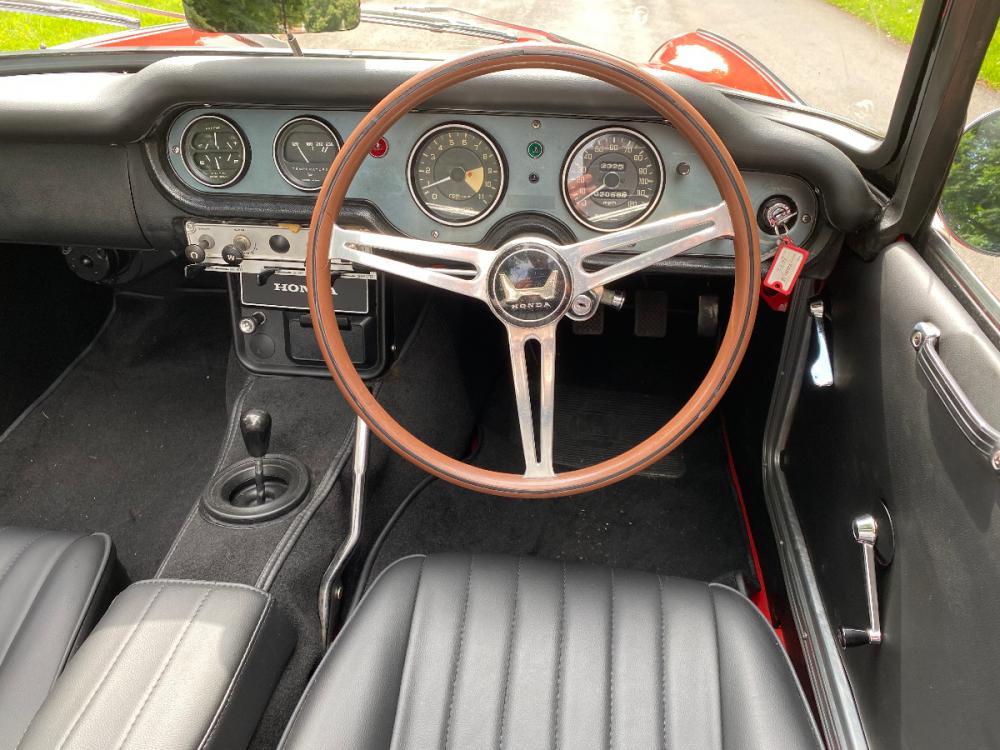 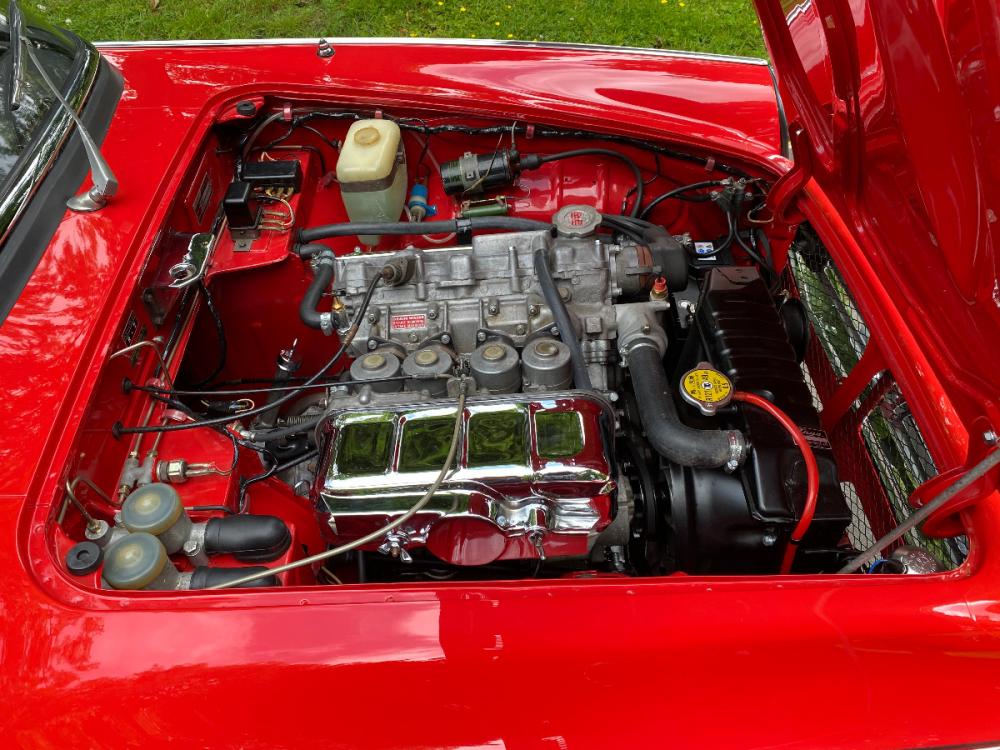 Under the bonnet, the four-cylinder 791cc engine was rebuilt with new seals, gaskets and ancillaries whilst the four-speed transmission was also refreshed.

The length of the project can be attributed to the time intensive process of either refurbishing components or sourcing their replacements from an ever-decreasing pool of parts and donor cars. 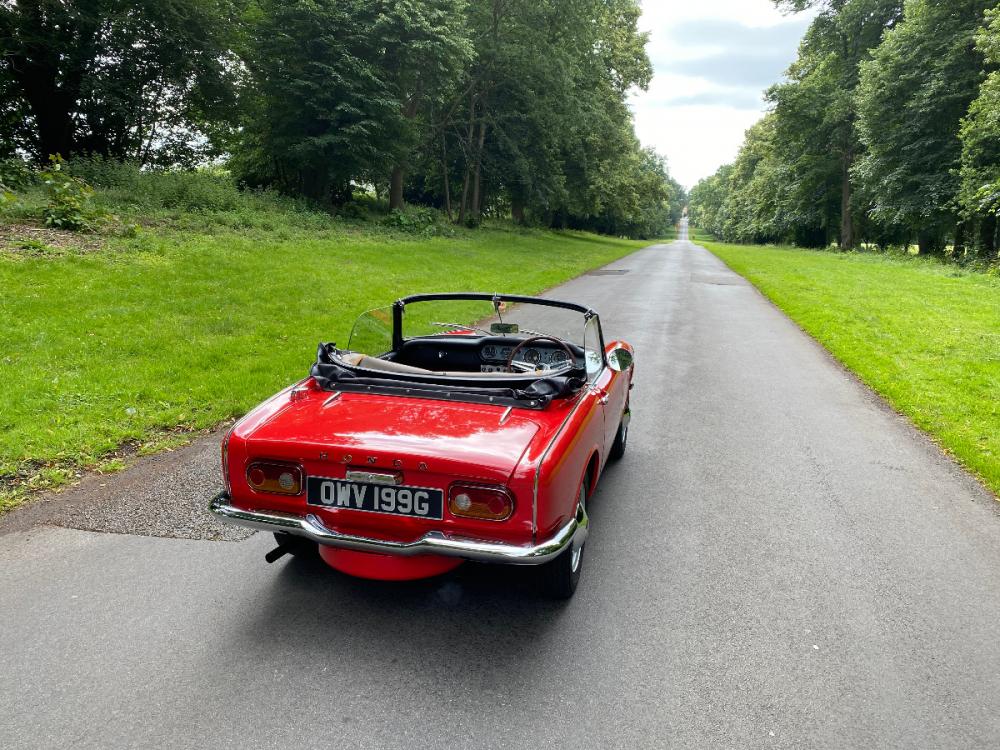 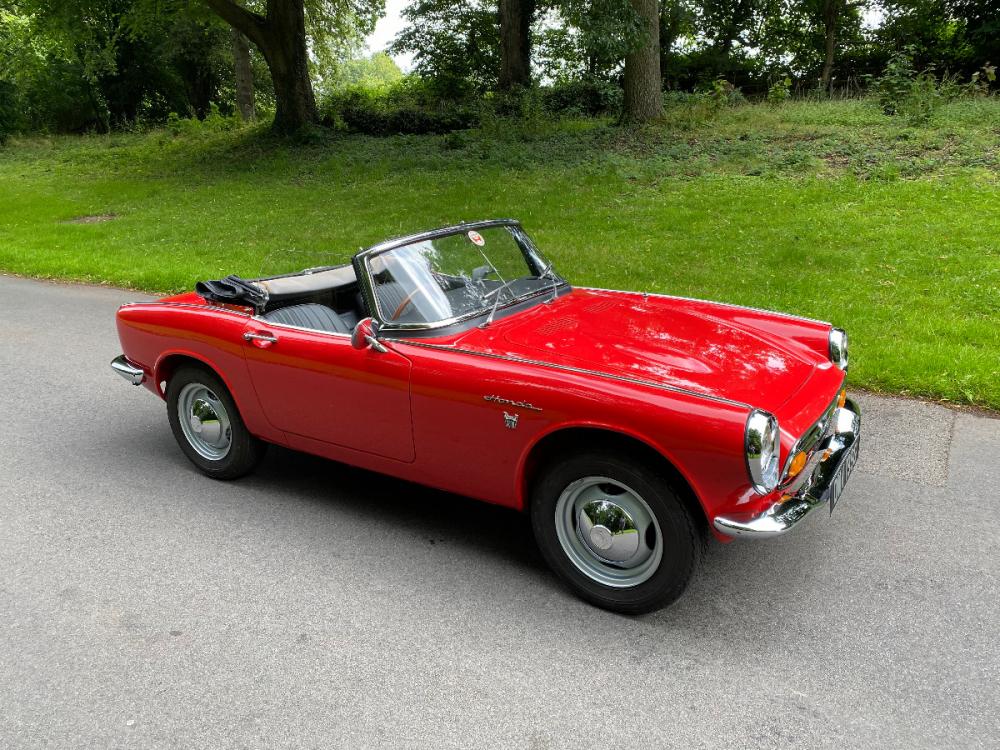 Team Honda are naturally proud of their lovely S800 and if I am honest, I am sure they would rather we had just admired it.

Promising to treat the car with due respect and not take it out of the hotel grounds, I was the first journalist to get behind the wheel.

The engine started easily, ran smoothly and just begged to be revved. I resisted and instead ambled down the driveway, noticing the light steering and the delightfully slick gearchange.

It is a small car and although I did manage to fit behind the wheel, it was just as well the hood was down as I found it easier to look over the top of the windscreen rather than through it! Never mind. 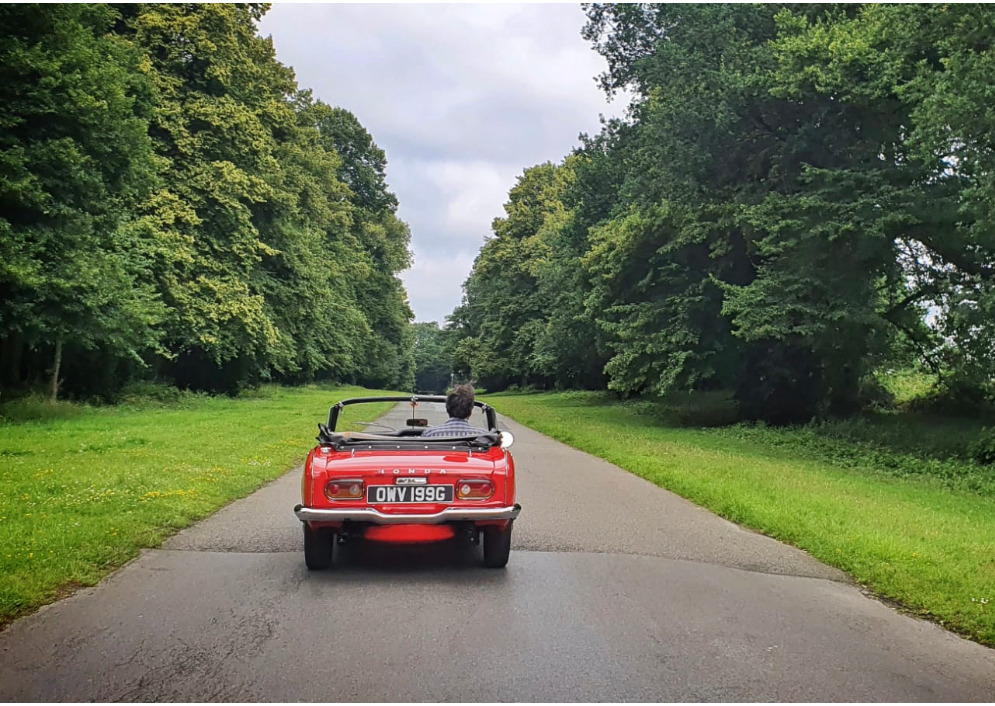 I paused to take some photographs and then reluctantly returned the car to its maker. It wasn’t idle for long as it was soon off on another tour of the estate, a grinning colleague now behind the wheel.

I complement the Honda team for the excellence of their handywork. A flawless restoration of a rare and beautiful car.

I feel honoured to have been allowed to drive it and know that it will now form a great addition to the Japanese company’s heritage fleet.