Cocktail Favourites And Where They’re From Around The World

Image by bridgesward from Pixabay
Ever wondered where a Cosmopolitan comes from, or if a Long Island iced tea really is from Long Island?

With cocktails firmly on the menu this summer, the team of experts at language learning app Busuu have looked into where our favourite summer cocktails really come from.

As well as looking at the ingredients of the tasty tipples, they’ve also looked at where they originated from and the stories behind them.


Senior English Language Expert Hannah Morris at Busuu said:
“Everyone loves a refreshing cocktail, especially during the summer months as the weather warms up, and everyone has a favourite go-to drink.

“It’s easy to assume cocktails come from the sun-soaked destination you first sipped them in, but most have a really interesting back story.

“So next time you’re sipping on your strawberry daiquiri with your friends you can surprise them with your knowledge by letting them know you’re enjoying a taste of Cuba right here in England.”

Here is Busuu’s guide to cocktails around the globe: 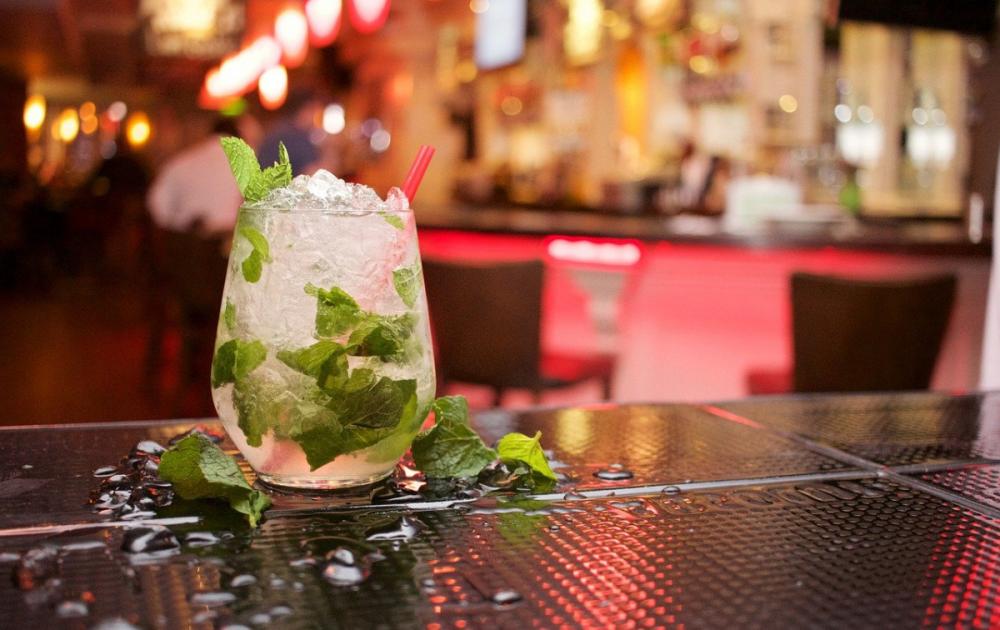 Image by StockSnap from Pixabay
Arguably one of the most famous cocktails is the classic mojito. The sweet blend of white rum, sugar, lime juice, mint and soda water makes the mojito the perfect refreshing drink.

The Mojito originated from Cuba and it’s believed the creation of this drink was to control and ward off diseases on the island. It’s said to be created around the 1500s, making it one of the oldest mixed drinks around.

Another fun fact about the drink is that it actually became a lot more popular after making an appearance in the 2002 James Bond film, Die Another Day. The movie included a scene where Pierce Brosnan sips a mojito whilst flirting with Halle Berry’s character, leading to more interest in the Cuban drink. 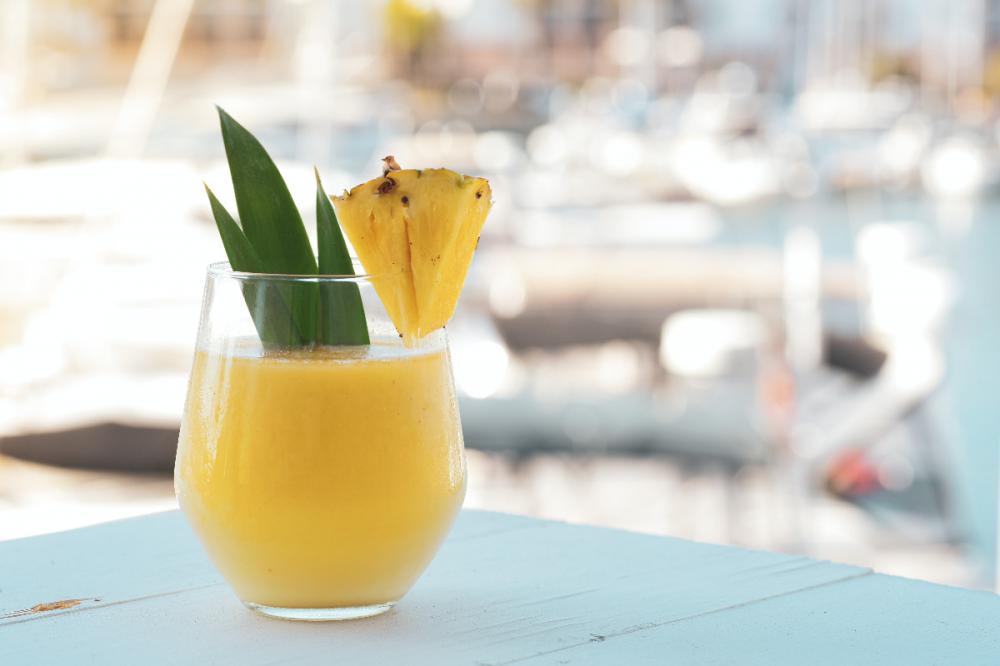 Photo by YesMore Content on Unsplash
The famous creamy blend of white rum, pineapple juice and coconut cream is home to San Juan in Puerto Rico. It was actually created by bartender Ramón “Monchito” Marrero in 1954 and after 35 years, it was announced as Puerto Rico’s official drink in 1978. 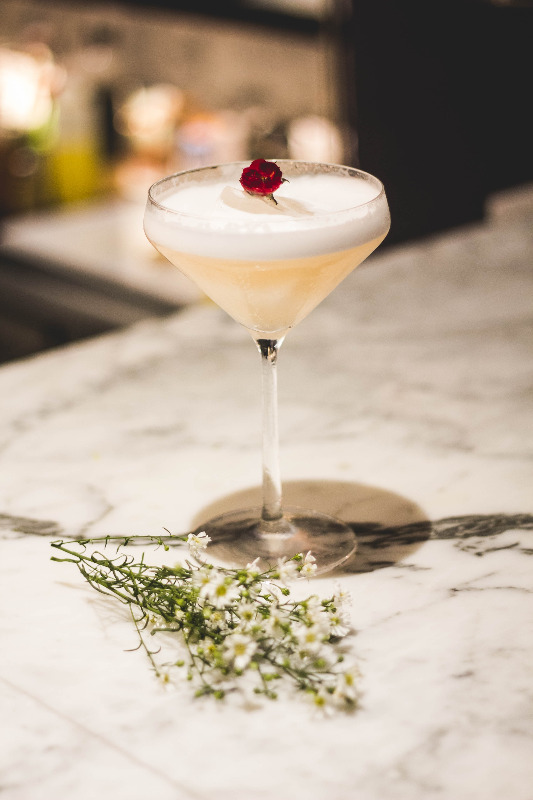 It was created by the owner of the bar, Douglas Ankrah, in 1999 and the inspiration comes from his belief that bars should be a place where people can be bold and sexy. 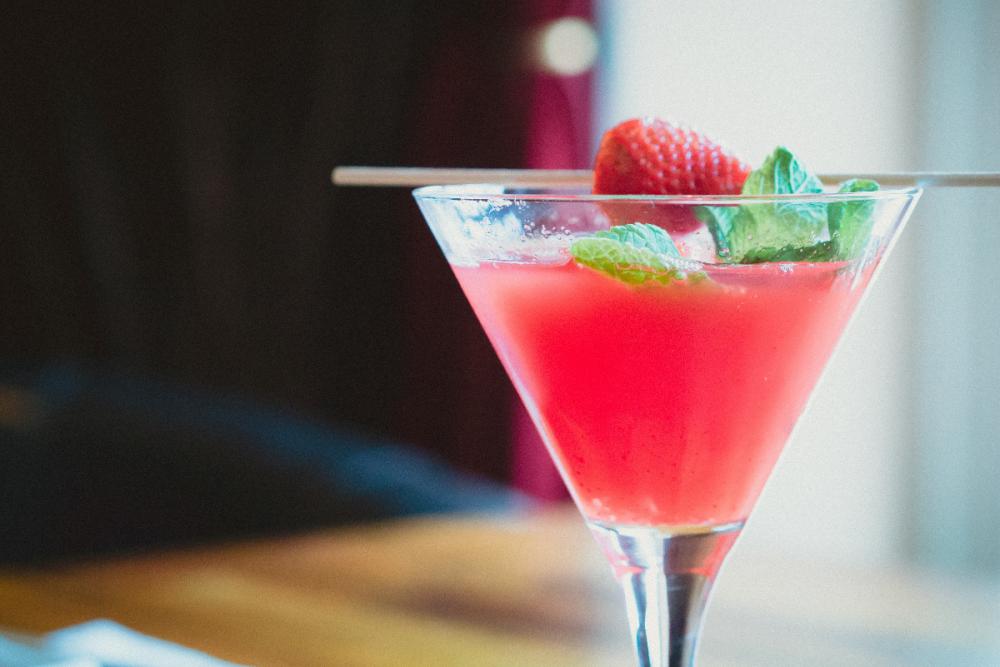 Photo by Jens Theeß on Unsplash
Not only is Cuba the home of the Piña Colada, but it’s also where the smooth daiquiri was created.

It was actually created by American engineer, Jennings Cox, who was in Cuba at the time after the Spanish-American war. Rumour has it that he came up with the drink after running out of gin while hosting his own cocktail party.

The beautiful blend of rum, lime and syrup is actually named after a small town in Cuba. 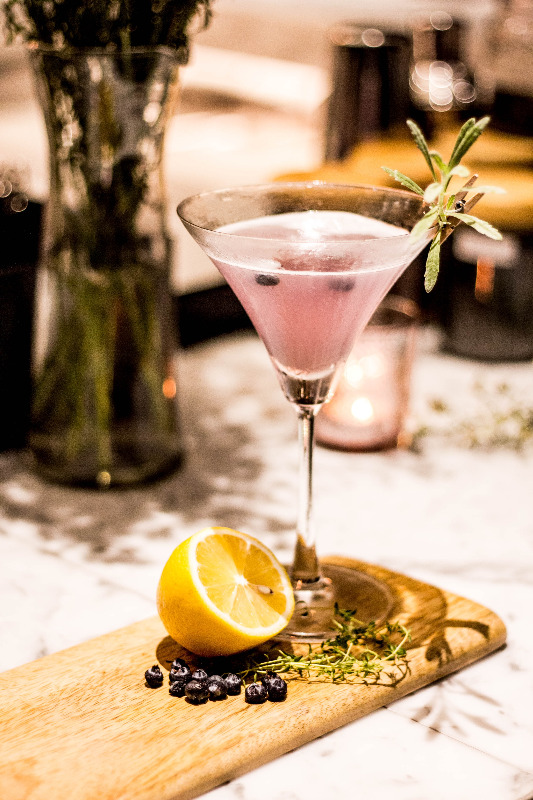 Photo by Mgg Vitchakorn on Unsplash
The rosey pink drink is one of the most recognisable cocktails. It’s not clear where this drink actually originated from, with rumours of around three different people claiming to have come up with it. This is because a few variations of the drink were all made around the same time.

The most famous theory is that the fusion of vodka, cranberry juice and lime juice was created by Miami bartender Cheryl Cook at a bar called The Strand. It’s said that her aim was to make a drink that was sweeter in taste and more visually appealing to women, hence the colour. 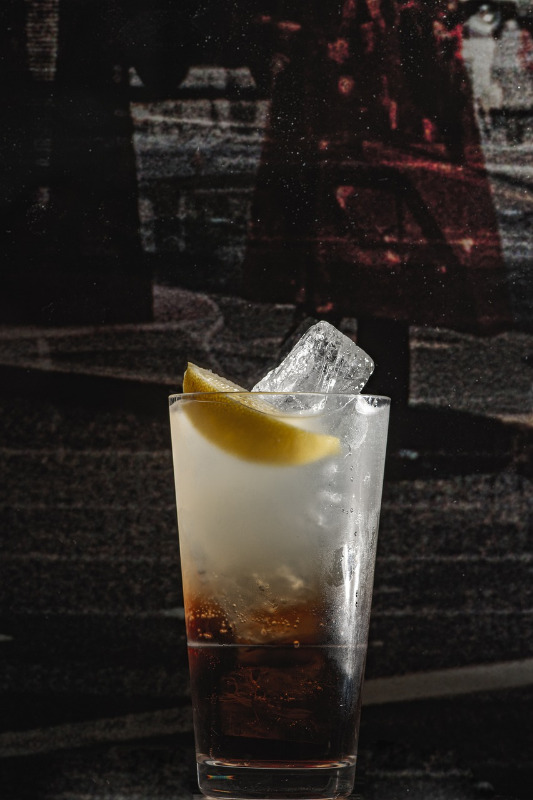 Image by Robert Krajewski from Pixabay
Like the Cosmopolitan, there isn’t just one story of origin floating around about the Long Island iced tea.

One theory is that this infamous drink was created by Robert Butt in a contest in 1972, where he was tasked with making a mixed drink that included triple sec.

It’s also believed that he named the drink Long Island iced tea because during the time of the contest he was working at the Oak Beach Inn on Long Island.

This popular drink takes the top spot for the most amount of ingredients and consists of a blend of vanilla vodka, dry gin, tequila, rum, triple sec, lime juice and cola. 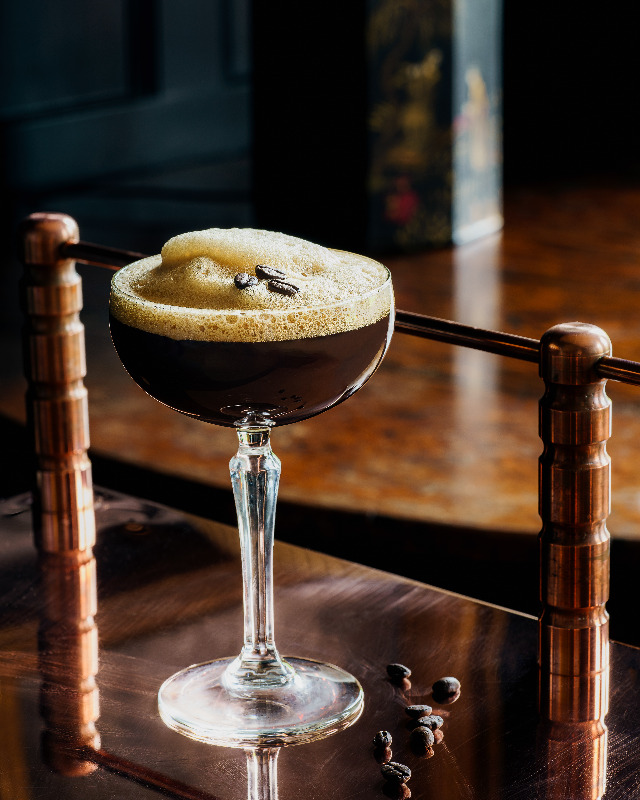 Photo by Sebastian Coman Photography
The Espresso Martini was created in 1983 by London bartender Dick Bradsell and has a simple, yet edgy story to its creation.

As the story goes, a young model walked into the bar where Dick was working and asked him to make her a drink with coffee, something that would “wake her up”.

That was the moment he combined vodka, sugar, coffee liqueur and a shot of espresso and the Espresso martini was born.

Research carried out by https://www.busuu.com/