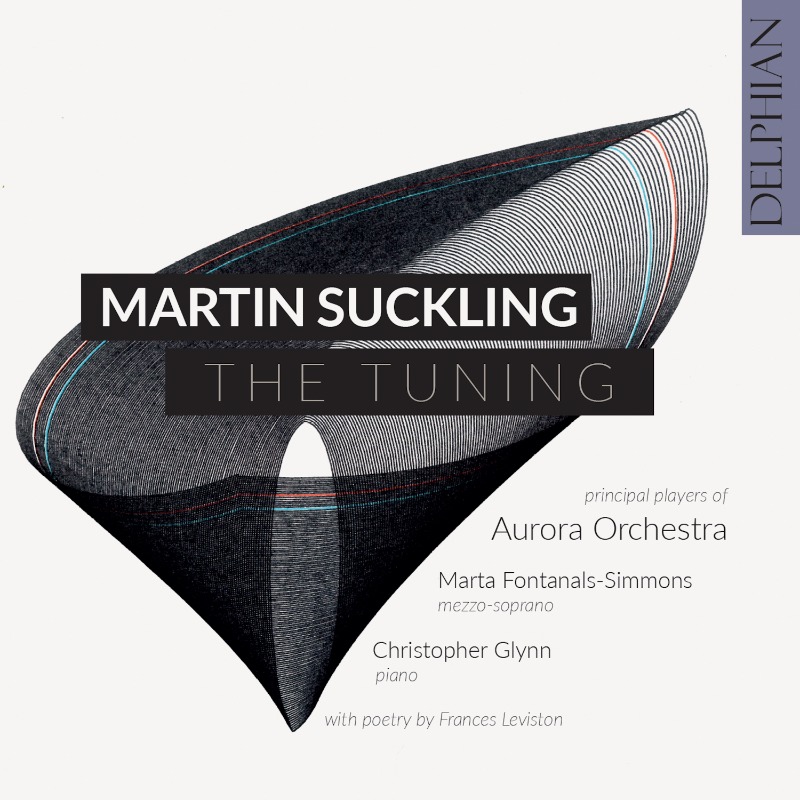 The Delphian record label was created by Paul Baxter in 2000 and the Edinburgh-based company has achieved many plaudits in its 22 year history. It has a reputation for a commitment to nurturing artists’ development and exploring long-term ideas as well as an innovative approach to programming with firm support of contemporary music.

Suckling was born in 1981 and writes that ‘much of my music has been written in the hours of darkness.’ He composes at night, not for any romantic reason, but for the desire to have a work-life balance in which creativity does not distract from, nor is distracted, by family.

In his 2019 composition The Tuning, he uses texts by Michael Donaghy to create nocturnal moods. The mesmerising coupling between Marta Fontanals-Simmons and Christopher Glynn on piano, create the perfect ambience as they impeccably communicate with each other. 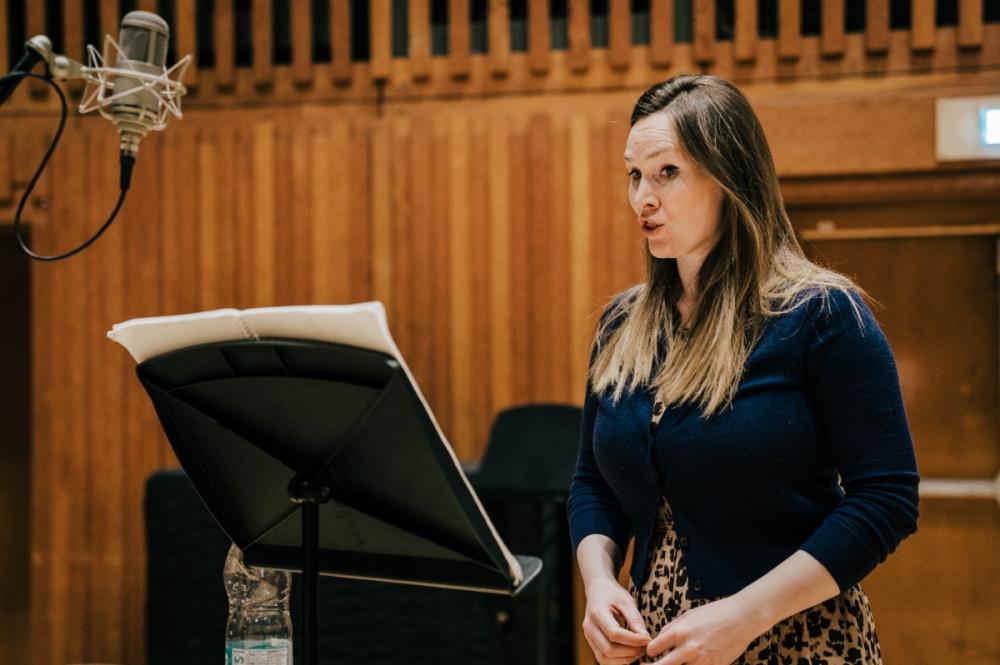 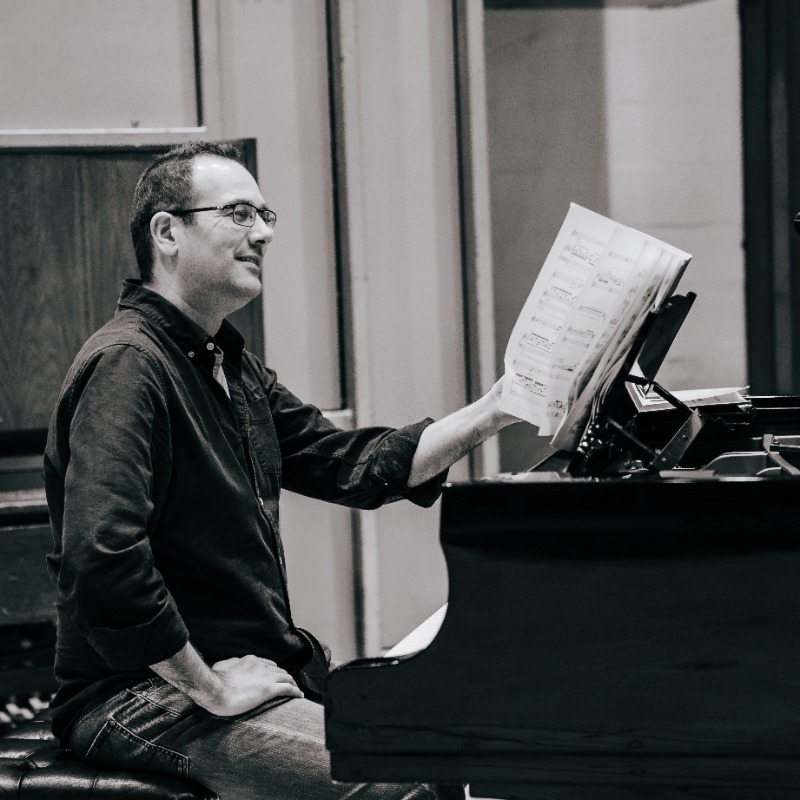 The different techniques each performer uses creates an intense connection with a powerful and haunting narrative, conveyed through such sensitive accompaniments, matching the quality of Fontanals-Simmons exquisite voice. In The River in Spate, at the words ‘we breathe together’, piano and mezzo-soprano are captivatingly together. A magical combination that hypnotises the listener.

Words and poetry, like music, stirs emotions within us and Northumberland poet Frances Leviston’s texts, make for an equally engrossing collaboration in Emily’s Electrical Absence. Her words which she reads so effectively, are inspiring and shows Suckling’s adeptness at crafting his music to form an aural painting.

Immediately the Aurora strings enter they create the desired sense of electrical energy with a deep intensive sound. According to Joanna Wyld’s notes, Suckling was particularly interested in the physical basis of acceleration involved in the development of a low-voltage transistor with the potential to make processors run up to 100 times faster.

The Aurora quintet is put through its paces with an array of techniques to create frangible, eerie sonorities of specific colours: tremolo harmonics, glissandi, ricochets, and poly-rhythms.

There are two further haunting works: Nocturne for violin and cello, drawing us into Suckling’s interest in the night as the stillness starts to ripple with birdsong, and Her Lullaby for solo cello, a nostalgic reflection on the early years of parenthood, both creating magical spells to draw the listener into a nighttime not of fear but one where we safely are transported through to dawn and another day.

Suckling skilfully shows that whether composing for solo instrument or creating a narrative between two or more performers he is a formidable presence that creates compelling music through understanding the world around him.
Also by Andrew Palmer...
Classical Music Album: Ravel Orchestral WorksJazz / Classical Music Album: Rocking Horse Road Jacqui Dankworth, Brodsky QuartetMoney Growth Must Return To Under 5% To Bring Inflation Down To 2% A Year, Warn EconomistsClassical Music: B-A-C-H Anatomy Of A MotifSaturday Interview: Creating Sunshine In Young Lives - Charlotte Farrington