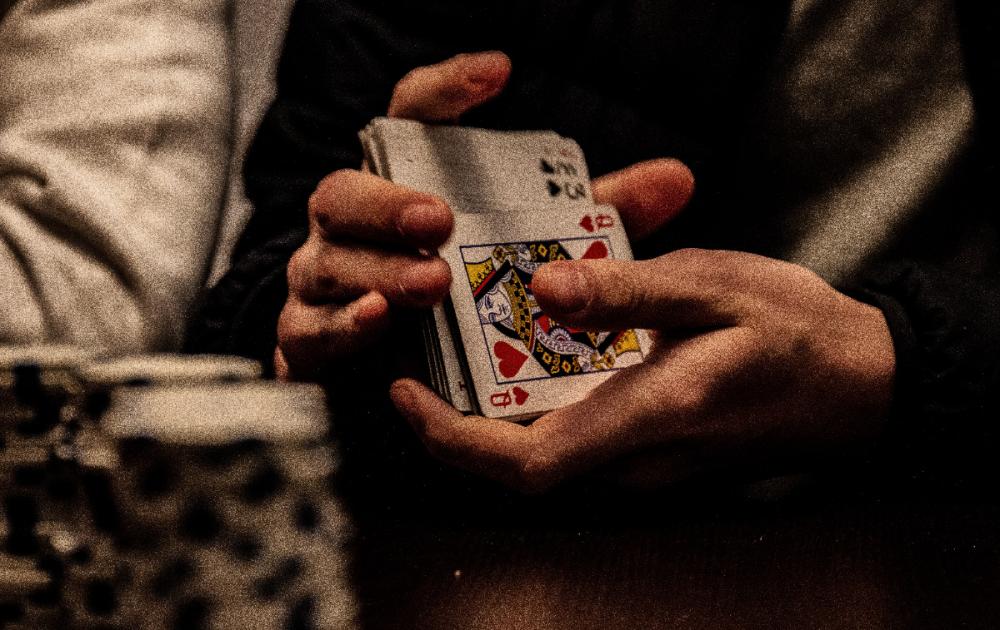 photo by Marin Tulard on Unsplash
New research has revealed that poker is the easiest mind game to get started on, as Brits look ahead to a games-fueled Christmas when hosting party guests.

The stats from 888 Poker show that only 8% of Brits believe poker requires a high-amount of intellectual ability to master, with chess (56%) and scrabble (14%) considered the most challenging. A great excuse to grab a glass of wine, a pack of cards and chips this festive period!

As expected, Monopoly topped the list of mind sports most likely to be played during the Christmas period, with 40% of adults dusting off the vintage boardgame for the big day. 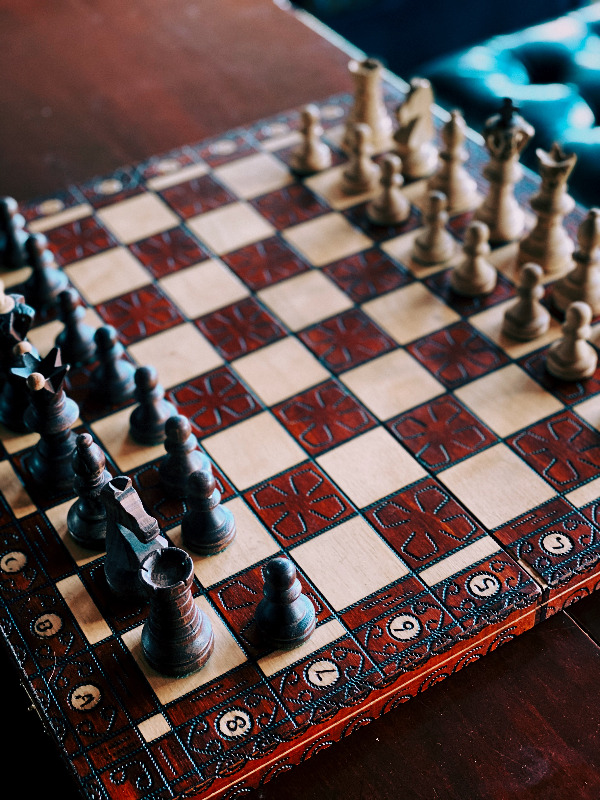 photo by Jon Tyson on Unsplash
But, is it really a British household throughout the festive season if there isn’t a heated debate or a cheating accusation amongst participants whilst playing these games? Well, only 45% of British adults confessed to having a competitive adult-game night rivalry during the Christmas period.

The idea that men are more competitive than women is a myth, as 47% of women revealed their competitive side when playing mind sports, whilst a slightly lower 44% of men admitted to thriving off competition.

Additionally, the North-South divide concept also appears to be relevant in terms of how competitive British adults are when playing mind sports. Only 40% of adults from Northern England believe they’re competitive, whilst 52% of their Southern counterparts consider themselves ruthless when going head-to-head with their relatives.

More than half of adults from Leeds (56%), and Manchester (57%) revealed they don’t have any competitive tendencies, whilst 53% of Southampton locals believe they are very cut-throat when it comes to competition, even within their families and among friends, ranking them as the most competitive city in the UK.