Unwritten rules at the charging bay 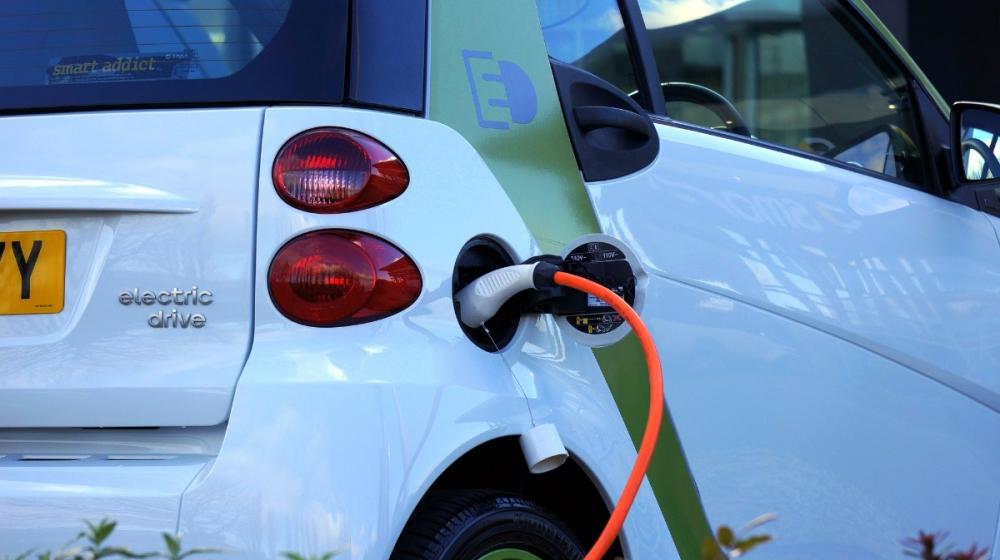 Image by Mikes-Photography from Pixabay
Electric car owners in the UK are being offered advice on the unwritten rules at public charging points.

The team of experts at LeaseElectricCar.co.uk have put together their tips for new EV owners on the etiquette rules to follow.

Public charging points can generally be found in council car parks, at supermarkets and roadside services as well as numerous other locations.

But there are unwritten rules to follow including only stopping in the bays if you genuinely need to charge and leaving the charging point tidy with cables put away.

A spokesperson for LeaseElectricCar.co.uk said: “Most electric vehicle owners are well versed on the dos and don’ts of the public charging bays.

“If you’re new though, it can be a bit of a minefield. Most of the etiquette points are common sense but you’d surprised at how many drivers ignore them.

“Simple things like only parking in a bay if you are genuinely charging and moving on as soon as you’re finished are among them.”

Only park in the electric vehicle spaces if you are genuinely charging your vehicle. When you’ve finished, move on and park elsewhere. EV drivers low on battery may depend on finding a vacant charging bay.

Look after the charge point

Always leave the charge point as you found it and ready for the next motorist. If you’re using public cables, put them away. Leaving them out causes a tripping hazard and they can get damaged by the weather.

Public charging points are on a first come, first served basis and there are only a limited number of them. Check where local charging points or those on your journey are. Be mindful too of how long your vehicle takes to reach maximum charge and move it on when it’s charged up.

If you’re really desperate to charge your vehicle, politely ask another EV driver if you can use the bay they’re in as soon as they’re finished. Make sure you return the favour in the future.

Once you have your car plugged in, make sure charging has started successfully before you walk away.

Whatever you do, do not unplug another vehicle so you can charge yours. The only time this is acceptable is if they’ve left a note on the car saying it’s fine to unplug them.

If your battery is fairly full, don’t stop at a busy charging point just to top up. There could be someone waiting behind you who’s charge is low and is in desperate need of a top up.

Do not block the bay

If you drive a petrol or diesel car, don’t park in the charging bays.