Just four banks involved in the summit have invested a combined $173 billion in fossil fuels in recent years - roughly double the climate aid given by rich countries to the global south
Campaigns condemn involvement of Drax Group, which released more emissions than the whole of Ghana in 2019, in the summit
Greenwashing allegations also levelled at major banks and asset managers for failing to cancel global south debt to support climate action 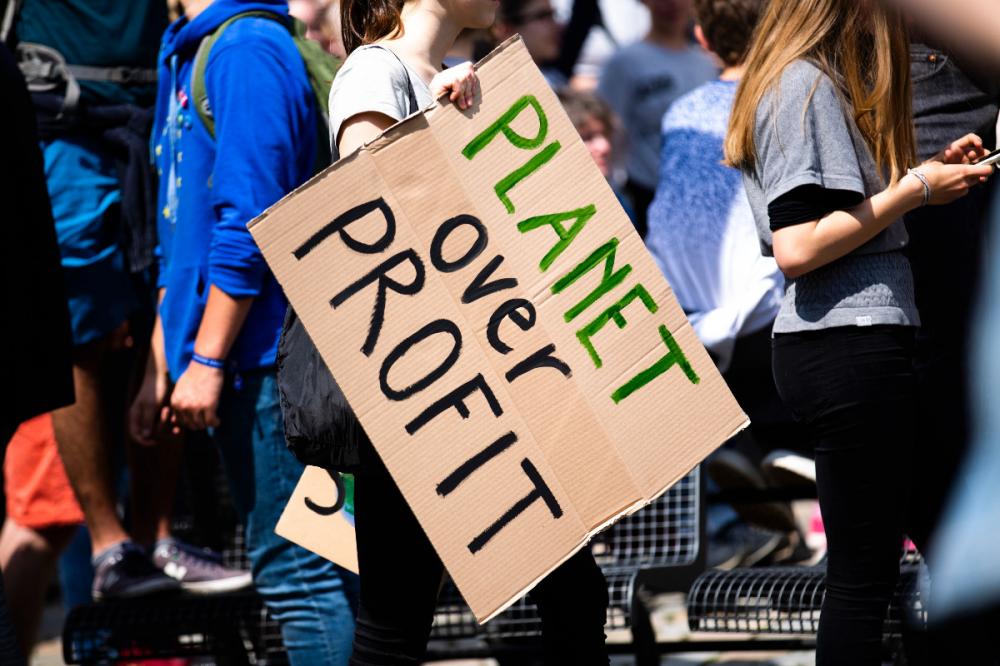 Photo by Markus Spiske on Unsplash
Climate justice campaigners have today condemned the UK government’s hosting of a green investment summit ahead of COP26, saying that the event offers only more “corporate greenwashing” and “false solutions” to the climate crisis.


Daniel Willis, climate campaigner at Global Justice Now, said:
“Our government is once again running cover for some of the biggest corporate climate villains in the world. When fossil fuel financiers, biomass burners and banks that hold the global south to ransom for debt repayments meet over the buffet table, that’s not climate action. It’s time for Boris Johnson to get serious, kick out the corporations from COP and start tackling the real causes of climate injustice.”

The summit will be attended by the CEOs of major banks and asset managers including BlackRock, JP Morgan Chase, Goldman Sachs and Barclays. Recent data suggests that these four banks alone have provided $173 billion of fossil fuel finance in recent years - nearly double the reported level of climate aid given by rich governments to the global south.

Many of these big banks have come in for criticism for blocking climate action by refusing to cancel the debt owed to them by global south governments during the Covid-19 pandemic. In 2021, low income countries are set to pay nearly $16 billion in debt repayments to big banks and private sector creditors. Campaigners say that these debts should be cancelled so that the money can be instead reinvested in climate action.

Finally, the involvement of Drax Group in the summit has been highlighted as particularly damaging to UK claims of climate leadership ahead of COP26. Drax is a power station in Yorkshire that is gradually converting from coal power to biomass and has been described, by its supporters, as the “biggest decarbonisation project in Europe”. Yet critics highlight that Drax’s reliance on Bio Energy with Carbon Capture and Storage (BECCS) to reach net zero is premised upon unproven technology and will likely increase emissions.

Advocacy group Client Earth estimates that “greenhouse gas emissions attributable to Drax increased from 15.1 million tonnes of CO2 equivalent in 2019 to 19.4 million tonnes of CO2 equivalent in 2020”. This would give the North Yorkshire power plant higher greenhouse gas emissions than the entirety of Ghana, a country of 31 million people. Other research has found that Drax is the UK’s largest emitter of CO2, despite receiving millions of pounds in government subsidies for decarbonisation.