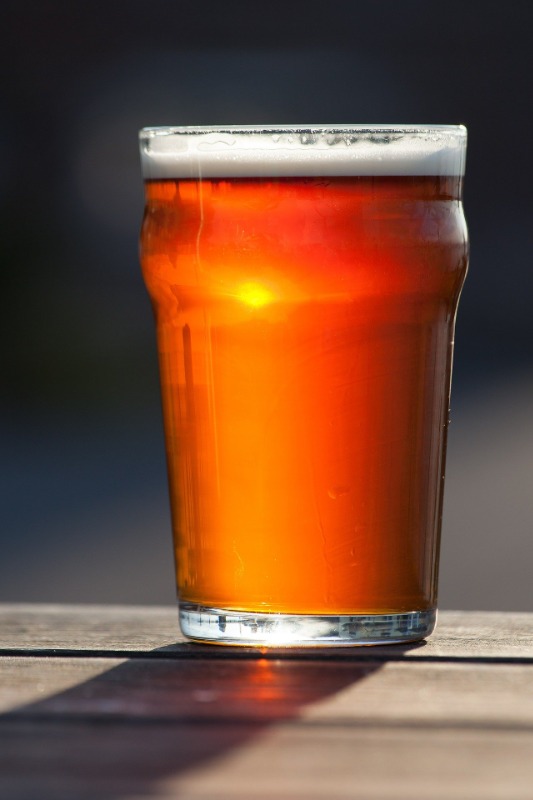 CAMRA have published the 49th edition of the best-selling The Good Beer Guide, with contributors encouraging readers to support their local pubs and breweries in the aftermath of the coronavirus pandemic.

The West Pennines region contains 237 pub listings this year, with 34 newly listed in the Guide this year. There has also been a net increase in the numbers of breweries across the area (based on data collected up to the end of September 2021) - while four breweries have closed, ten new breweries are included.

While last year’s edition of the Guide captured data pre-COVID, the 2022 edition shows the ramifications of 18 months of lockdown had on the industry. CAMRA has been calling on the Government to go further with its support package for pubs and breweries, to help mitigate the damage done to a sector in recovery, and still scarred by extended closures. 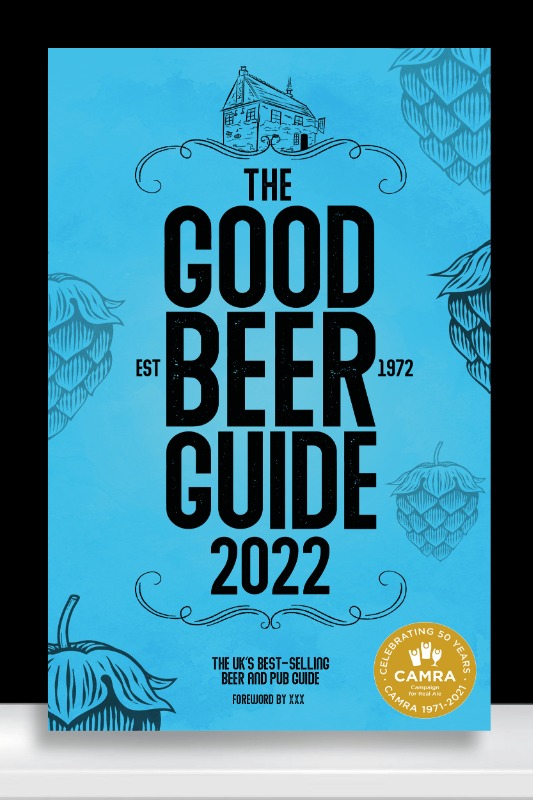 Nationally, the 2022 Guide has found the total number of independent UK breweries has risen to 1,902 in 2021 from 1,816 in 2020* - showing the highest number of breweries recorded in the Guide since publication began in 1974, and a national increase after recording the first decline in brewery numbers since 2008 in the previous edition. However, while 138 breweries have opened this year and are newly listed in the Guide, 75 have closed.

The Guide, which surveys 4,500 pubs across the UK, is considered the definitive beer drinker’s guide to the very best pints in the most picturesque and friendly pubs. Despite being hampered by lockdowns and restrictions in the early part of this year, thousands of independent volunteers have worked together to compile this year’s entries, helping to identify significant trends and themes locally and nationally.


CAMRA National Chairman Nik Antona said: “After the struggles of the past 18 months for the industry, it is great that The Good Beer Guide figures are showing the resilience of pubs and brewers in the face of strife – a national increase in brewery numbers after they dipped last year for the first time, as well as over 500 new pub entries. This is great to see, especially coupled with the news from the Government’s latest Budget, including the announcement of a new, lower rate of duty for draught beer and cider.

“However, the industry is still vulnerable in the aftermath of COVID-19 lockdowns. Breweries still face issues around costs of goods, lack of business rate relief and silence from the Government on Small Brewers’ Relief reform. We are calling on the Government to make sure the new draught duty rate applies to containers 20L and up so that all our small and independent brewers can benefit.”

The foreword for this year’s edition of The Good Beer Guide was written by best-selling singer and owner of the Fox & Pheasant pub in Chelsea James Blunt, who has thrown his support behind the Great British pub and reflected on the industry’s struggles during the coronavirus pandemic.

He highlights the importance of pubs to communities and encourages Brits to get back to the pub to support their locals, writing: “Whilst, in recent years, there might have been a trend for people to drink cheap supermarket beer at home, those people have been locked away for the best part of a year, and now those people want out. They can taste real beer from the tap, and food cooked by a pro, and they can meet legally and joyfully.”


The Good Beer Guide 2022 is now available from the CAMRA shop at  https://shop1.camra.org.uk/product/the-good-beer-guide-2022 and there is an updated app version available for download on both iOS and Android device. CAMRA members can order the guide at a reduced rate of £12.00 + p&p. You can become a member and help save pubs for just £28.50* a year by visiting https://join.camra.org.uk/