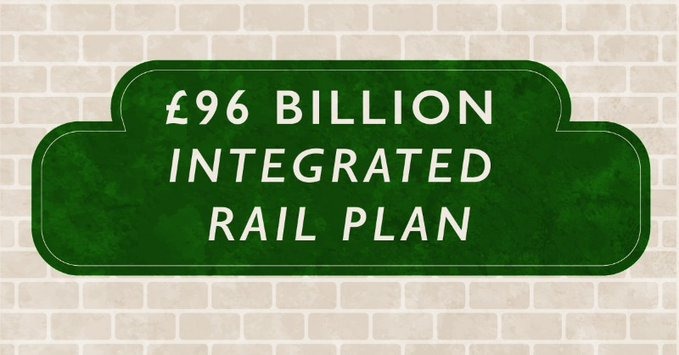 Stephen Church, North Markets Leader and Manchester Office Managing Partner comments on the Integrated Rail Plan (IRP) announcement: “As businesses continue to invest and grow across the whole North region, improved transport infrastructure and rail connectivity is essential to ensure the maximum economic impact from such developments is unlocked.


Stephen Church
“Although positives can be drawn from the IRP, including the two new high-speed lines planned between Crewe to Manchester and Warrington to Manchester - which are vital links into the city - and the electrification of lines across Leeds, Liverpool and Manchester, today’s announcement will leave many feeling more must be done.

"Whatever the final plan will look like, it’s important that it benefits and enhances the lives of people who live and work in the North, especially given announced delays to the HS2 eastern leg. To truly level up the region, the integrated rail plan must allow people to travel efficiently between areas, and make informed travel choices which support the country’s net-zero ambitions.

“In turn, today’s announcement has created even more anticipation for the delayed White Paper on Levelling Up. Now is the time to turn good-willed policy aimed at tackling entrenched regional inequalities and closing the skills gap into meaningful action.”

“By scrapping the HS2 Leeds branch and Manchester to Leeds line, this government has removed a lynchpin of the Northern Powerhouse. Around this hole, regional development plans will unravel. Plans that would have brought good jobs and greater prosperity.

“The Midlands and the North have the talent to compete with the world. But they need the infrastructure to match. Yet again, there is a gulf between what the Prime Minister promises, and what he delivers.” 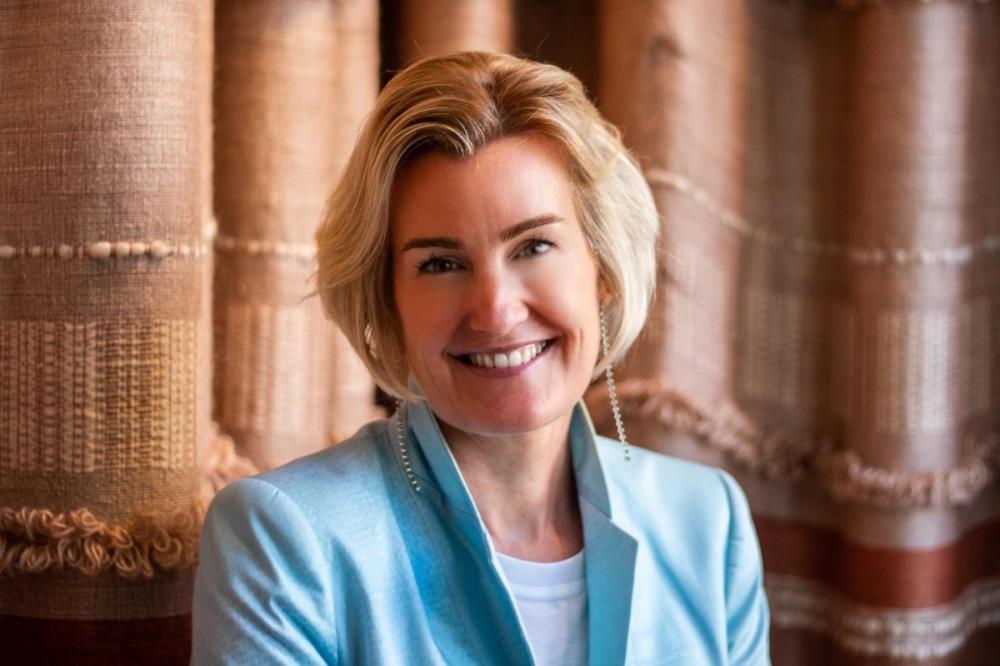 Shevaun Haviland
Also reacting to the news that the eastern leg of HS2 and Northern Powerhouse Rail will no longer proceed as planned, Shevaun Haviland, Director General of the BCC, said:

“This will be huge disappointment to the thousands of businesses that were relying on HS2 and NPR to fire up economic regeneration through the improved capacity and connectivity of our rail network.

“While some places will benefit from these revised proposals, many companies have built their plans for the future around what they believed was a firm commitment from government to see these projects through in full.

“The economic benefits that they would have brought to areas across the Midlands and the North would have improved the lives of countless generations and created growth opportunities for businesses across the country.

“There is also grave concern that without more capacity on our railways, any significant progress on shifting more freight transportation off our roads and onto the rail network will be stymied, making it much more difficult to achieve our net zero ambitions.”

The Chamber View from across our regions

“After such a prolonged and delayed build up we were really expecting a lot more from the Integrated Rail Plan around brand-new lines, investment and capacity where they are needed most, linking the major economic centres across the north and opening access to the Midlands and beyond.

“Instead, we have a patchwork quilt of upgrades that roughly costs the same, will mean greater disruption to existing users and will not deliver the capacity uplift that is needed. More trains on existing track can only result in a poorer service than at present. We have been down this route before following years of upgrades on the West Coast Mainline that went over budget, over timescale, created huge disruption for passengers and didn’t deliver the long-term improvements they needed to.”