Rachel Kettlewell
A small rurally-based business which was offered £40,000 by a Dragons’ Den panelist has seen record growth despite saying no to the offer.

Last year, Rachel Kettlewell, founder of children’s jam company Fearne & Rosie, appeared on the show and was offered the huge sum by Vitabiotics CEO, Tej Lalvani. Rachel was moved to tears by the offer as he was the ‘dragon’ she had hoped to secure.

She explained: “Fearne & Rosie really is my little dream. To have somebody of Tej's expertise show interest meant a lot”.

“He was the person I wanted to work with and I have a lot of respect for him. I think he's got such strong industry expertise and that is what I needed for our business.” 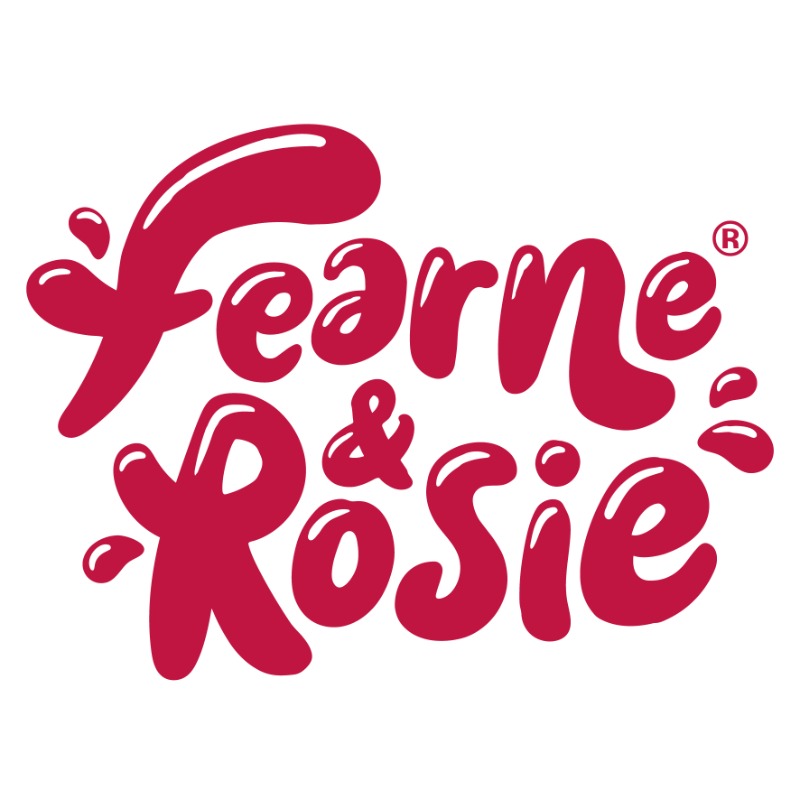 But following filming which took place in September 2020, Rachel had a change of heart.

She added: “We didn't follow through with the partnership because the business needed something different.”

After growing so quickly, the priorities of the business changed and “it was guidance and the ‘how to’ that I needed as a founder.”

Instead she chose the backing of food and drinks investor Giles Brook who also gives her hands-on mentoring support.

Now the reduced-sugar jam brand is in many major retailers across the country, including over 160 Waitrose stores, Ocado and Yorkshire Morrisons.

The company is currently going though its first round of fundraising and aims to raise £250,000 to support the next phase of growth.

Fearne & Rosie launched in 2018 after Rachel wanted to find a low-sugar jam option for her daughters, and she spent most of her maternity leave perfecting the jam recipe.

She finally found the right formula and a family of four will save 800 sugar cubes a year by switching to her child-friendly jams.

The business scaled the kitchen table to three of the UK’s largest retailers in under two years.

Rachel who still has a good relationship with Tej’s team, left her teaching job in 2021 to focus solely on the business after huge growth.

Fearne & Rosie is passionate about making a positive impact and having a jammy good time along the way!