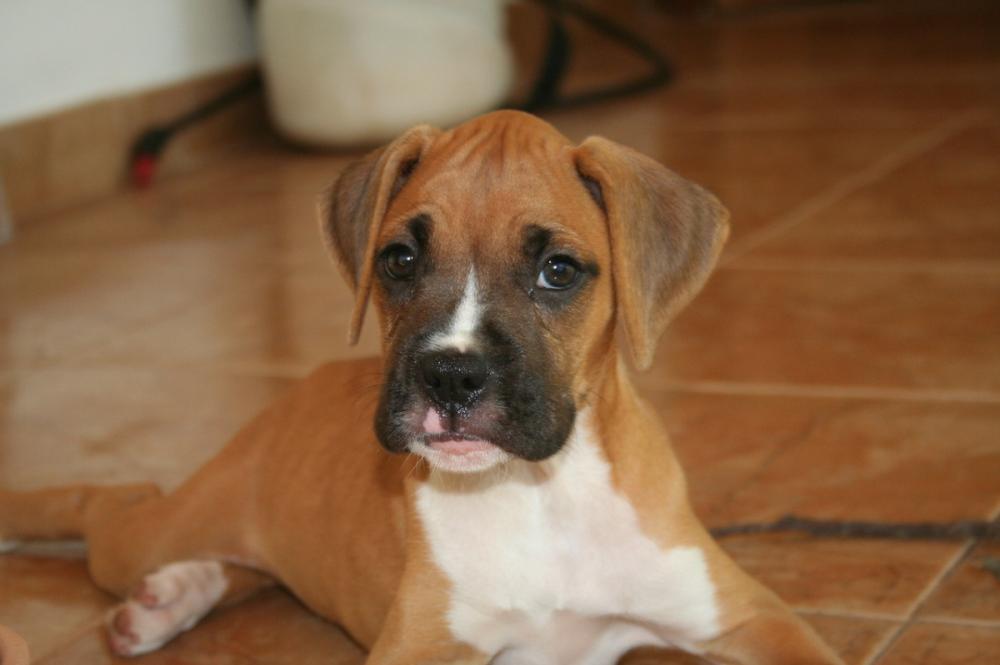 The Boxer is the most popular dog breed in the UK in 2021, new research has revealed.

As 2021 comes to an end, the study by casino experts MapleCasino analysed the number of annual online searches for different dog breeds recognised by the Kennel Club to show the most popular breeds in the UK.

Analysis of the data revealed that the Boxer is Britain’s most searched dog breed, with an average of 3,204,000 searches over the year.

Coming in at second on the list is the Japanese dog breed, Shiba Inu, which had 3,036,000 searches in the last 12 months. However, this high search count might be due to the crypto currency sharing the same name, which was also very popular in the last year.

French Bulldog ranks third on the list of popular dog breeds in the UK, with the small dog breed generating an estimated 2,484,000 searches in 2021.

Coming in at fourth on the list is the Cocker Spaniel, which saw an average of 192,000 searches each month, equating to 2,304,000 searches over the year.

Golden Retriever is fifth most popular dog breed in the UK, as the popular gun dog was Googled an approximately 2,136,000 times over the year.

Most Popular Dog Breeds in the UK 2021, by MapleCasino


A favourite of Queen Victoria, the Pomeranian comes in at sixth on the list. In 2021, the German breed generated 2,004,000 searches by the British public.

At seventh on the list is the Chow Chow. The Chinese breed is very popular among the British in the last year with it being Googled 1,944,000 times.

Shih Tzu along with Dachshund take joint eighth spot in the list, with 1,476,000 searches, while the Beagle finishes off the top ten list with 1,368,000 searches.


A spokesperson for MapleCasino commented on the study, saying:
“Dogs are one of the most popular choice of pets in British households, so it’s interesting to see what breeds are the most popular in the country. The data shows that the Boxer is the most popular breed, and this is probably due to them having desirable traits like being playful, intelligent, and loyal. During the lockdowns of the past couple of years, many people have sought companionship in the form a dog as owners are often able to spend more time with their four-legged friend due to working from home.”

The study was conducted by MapleCasino – the premier authority for the best online casinos in Canada, devoted to connecting Canadian players with the top online casino reviews. https://www.maplecasino.ca/