Bring Back Six Of The Best!

I still mourn the decision to scrap corporal punishment, and no one will convince me that classroom behaviour has not deteriorated since it’s banning. Bring back Whacko! and Old Bunter. Getting a few from the Headmasters thin rattan was a badge of honour at my school. The minute you returned to the classroom your envious mates would enquire ‘sergeant or corporal?’ referring to the number of reddening stripes on one’s rear end. Great days - tally ho! - trousers down and six of the best. Good show! By Jove! 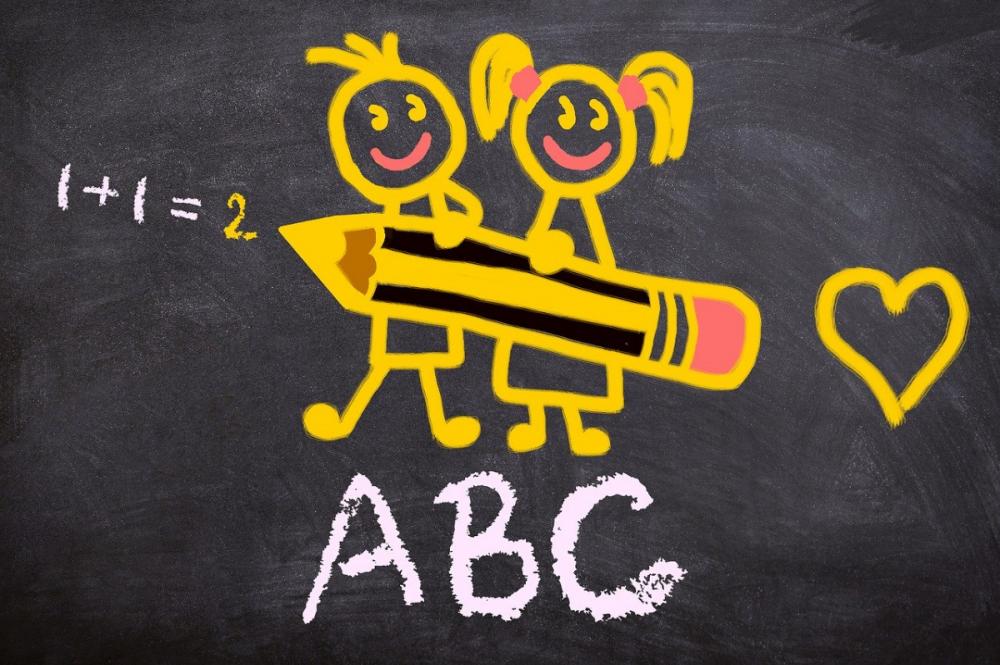 Now let’s get down to the rubric - the leader of the NEU, Dr Mary Bousted.

She recently jumped on the old chestnut that ‘women have never achieved equal pay for equal work.’ How noble, and who could disagree with the sentiment - not I. But guess what? - the Union she heads pays women 19% less than men across all those employed. Vainglorious, when Physician heal thyself might be more apposite.

This lady earns a pay package of £158,000 and her pension contributions practically equal the starting salary of graduate entry teachers. An entire career, it would seem, spent in the public sector. More on this point in a moment.

Moreover, and this is the real gripe, she is sounding off this week about being totally against children returning to school. I find myself on the same side as Lord Blunkett! - the former leader of the Socialist Republic of South Yorkshire. Who would have thought it? Not only is she failing the children, but her argument would have schools failing to re-open until the pandemic is fully over and/or a vaccine is delivered. She displays not one ounce of intelligence over the matter. It’s a matter of managing risk - our NHS staff do so daily, as do care workers, as do bus drivers et al. The list of those ‘getting on with it’ is huge. But not her and her ilk. They simply refuse to grasp that if we waited as long as they wished, there would be an end to the NHS and teaching as we know it, because a tanked economy wouldn’t generate the revenues to pay for it as it does now. So the grown ups know that we have to learn to live with the disease for quite sometime.

It’s a concept these people just don’t get. It must be that having lived off the public purse all their lives they just assume the money will be there. I’m minded of Theresa May’s eminently sensible reply on Question Time - ‘ there is no magic money tree’. She got pilloried for it. It’s an argument I’ve had with many in the public sector. A civilised society needs and benefits greatly from a healthy public sector, but those in it should accept that it’s the private sector that generates the wealth from which they benefit. But most don’t. If you put the argument to a public sector person that it’s the wealth creators tax contributions who pay their salaries, you will invariably get the reply - but I pay taxes too. They simply don’t grasp that the taxes they pay are simply a recycling back of the original tax payers money. A simple concept, but one rarely understood.


Also by Christopher Jackson...
Land Of Woke And BoringBanks - The Bellwether Of All That’s Changed For The WorseTo Boldly Split Where No Man Has Been Before2021 - The Death Of Common SenseCOVID -19 : An Unexpected Side Effect
It's always the Tax payer

And though Dr Bousted would never twig it, she too is funded by the tax payer. In a sense she’s a secondary, trickle down beneficiary. Tax payers pay teachers salaries, who in turn pay union subs. Quad erat demonstrandum.

As the leader of the biggest teaching union, her bounden (couldn’t resist adding a past participle in there) and moral duty is to work with the Government to find a way through the complex health versus commercial imperative. But forget that, it’s far easier to snipe from the sidelines whilst bearing no responsibility whatsoever.

No Government anywhere can give the absolute safety assurances she demands. The circumstances are unique and uncharted. I wish that we could indeed follow her leadership and in late 2121 ( assuming a vaccine has been developed ) say ‘there you go Dr Bousted all is now 100% safe. By the way please offer our apologies for the mass redundancies and school closures, but with the lockdown lasting 18 months the National Debt is now £3 trillion and the economy is 70% of the size it was, so tax revenues are way down. Sorry, what was that ? Oh there has been a surge in mental illness and suicide amongst teachers; Oh and your union has had to cut back due to subs collapsing? Well at least you’re not in danger of getting Covid 19 and that’s the main thing’.

Her Wikipedia entry lists several degrees, but sadly not one in financial gumption. It’s as if money is distasteful and so infra dig darling.

Or rather in for a dig! I’m all for that where this arrant nonsense is concerned. Is Latin still taught at school? Sic transit Gloria Mundi. I rest my case.