Billy Ocean - The Tide Is Still High In Harrogate 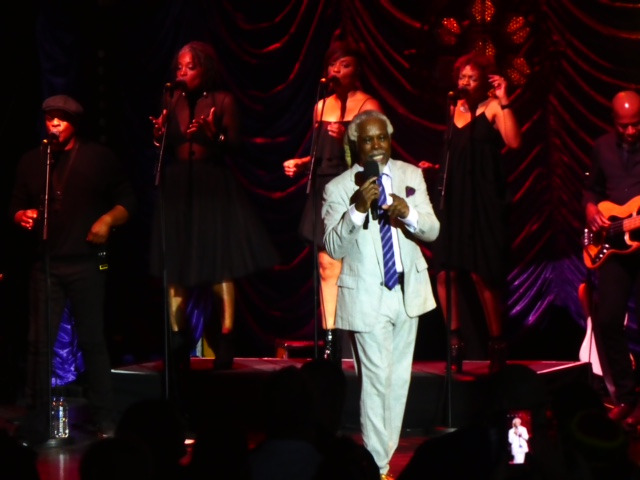 For anyone of a certain age, dancing around a pile of handbags in the mid 1970’s at your local disco to Love Really Hurts Without You, was part and parcel of your late teens.

Like the song, Billy Ocean has worn well over time, “the song might be over 45 years old, which is strange because I’m only 35 years old” joked the singer to a sold out audience at the Harrogate Conference Centre. 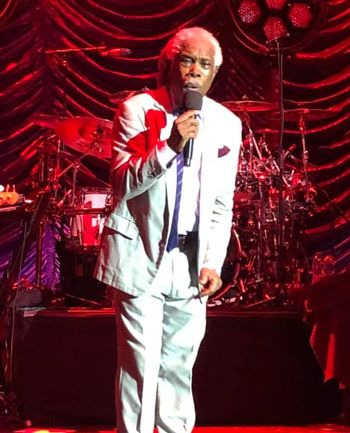 The singer had to wait over seven years to gain his next hit single with Caribbean Queen (No More Love On The Run) which in pop music terms is a big achievement.

As Ocean glided on to the Harrogate stage he looked suave in a cream suit as he danced to a calypso beat. As he eased into the groove with Are You Ready and Upside Down it gave the impression he was limbering up for the main event.

Naturally it only took the opening notes of Love Really Hurts Without You for the fans to get out of their seats. The reception the song received was as hot as the summer of 1976, the year of the release of this classic track.

The audience sung back the chorus in choir like fashion as Ocean gave one of his trademark smiles. 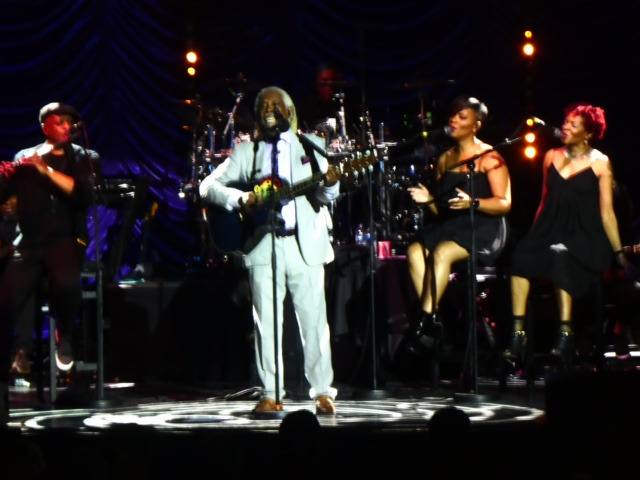 Ocean is still recording - a new album One World was released last year. We Gotta Find Love sends out a message of hope and unity, the track worked brilliantly performed acoustically as he gathers the rest of his band centre stage to create an intimate setting. The fans who used the opportunity for a toilet break missed out on one of the night’s highlights.

Red Light Spells Danger was another chance for the fans to get out of their seats again before Ocean kept the tempo high with Get Outta My Dreams, Get Into My Car. The synth pop hits that resurrected his career continued with When The Going Gets Tough, The Tough Get Going. 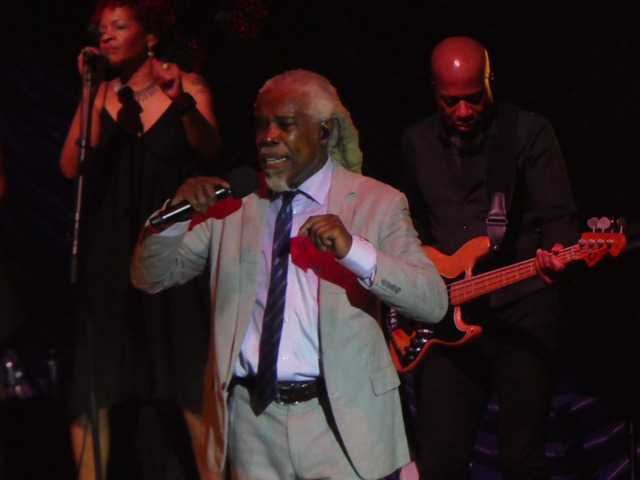 “Are you ready to go to the Caribbean?” he asked by way of an introduction to Caribbean Queen (No More Love On The Run). He must have sung the song thousands of times yet he still made it sound fresh and vibrant.

“We love you Billy” shouted an excited fan “I love you too” he quickly replied. With his charm and voice still intact the King of Soul rightly still wore the crown in Harrogate - a splendid and consummate performance.
Also by Graham Clark...
YUNGBLUD - Blood, Sweat And Tears In LeedsThe Return Of Adele - Was It Worth The Wait?Jason Donovan Gives Leeds 10 Good ReasonsBad Boy Chiller Crew – Make Bradford Bounce BackNow Disco Classics - Boogie Nights (Now Music)