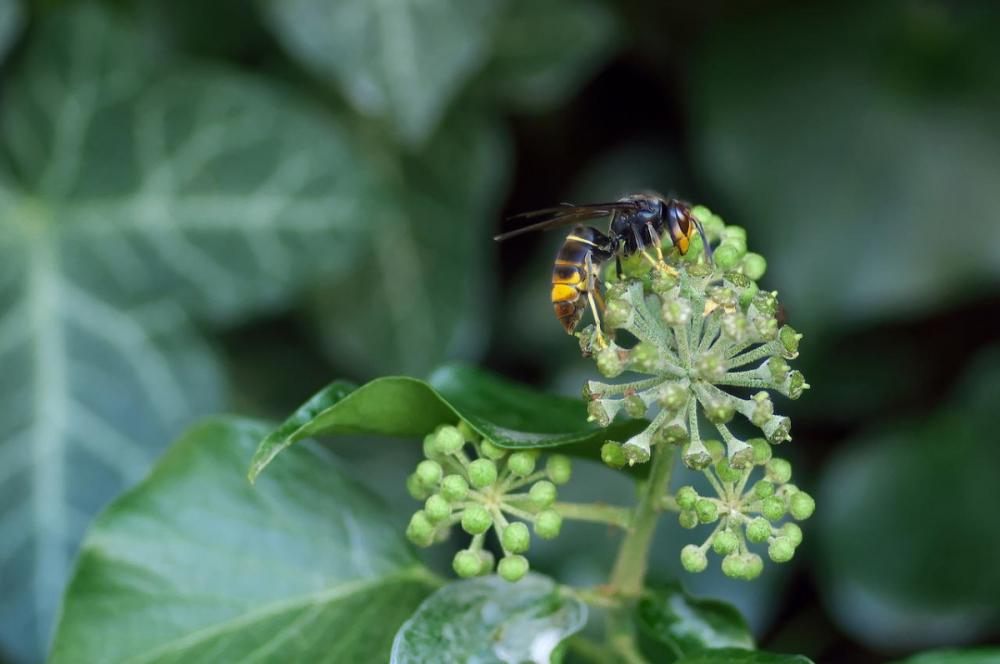 Asian Hornet - image / pixabay
Sales of insect swatters have skyrocketed this week, according to latest data, as Brits prepare for an influx of killer Asian Hornets that’s reported to descend on the UK over the coming weeks.

The increase in sales follows reports that Asian hornets, which feast on bees and possess a potentially deadly sting, have been spotted on the Channel Islands for the first time this year.

The sighting of the world’s largest species of hornet has stoked fears that the pesky insects will enter France next, before voyaging across the Channel and into the UK over the coming weeks.

Savvy Brits have cottoned on to the news, and responded by snapping up insect swatters at record rates, with sales figures from OnBuy showing a whopping 250% increase.


Liam Tickner, Garden and Outdoor Living Category Manager at OnBuy said:
“We’ve seen an enormous increase in sales of insect swatters this week, with sales spiking by a staggering 250%.

“The surge fell perfectly in line with news reports of killer Asian hornets being spotted on the Channel Islands, with Brits responding to the news by snapping up swatters at record rates.”

Native to south-east Asia, Asian hornets were first spotted in the UK in 2016. Not only do the insects pose a danger to the public, they also represent a threat to native bee populations and the wider environment.

Experts have warned that the environmental damage caused by Asian Hornets in the UK could amount to over £7.6m a year.

However, there are several ways to deal with large swarms, including destroying their nests and trapping the insects with bait.


Mr Tickner added:
“At this time of year, flies, gnats, and wasps increasingly become an annoying part of our lives.

“Moving into summer, as we open our doors and windows, plus spend more time outside, we are increasingly exposed to flying pests.

“In addition to this, with reports that killer hornets are set to flood the nation in the coming weeks, it seems people have decided to prepare themselves.

“At OnBuy, we sell a range of fly swatters, alongside other summer essentials such as insect repellent and sun cream – everything you need to comfortably enjoy the outside.”