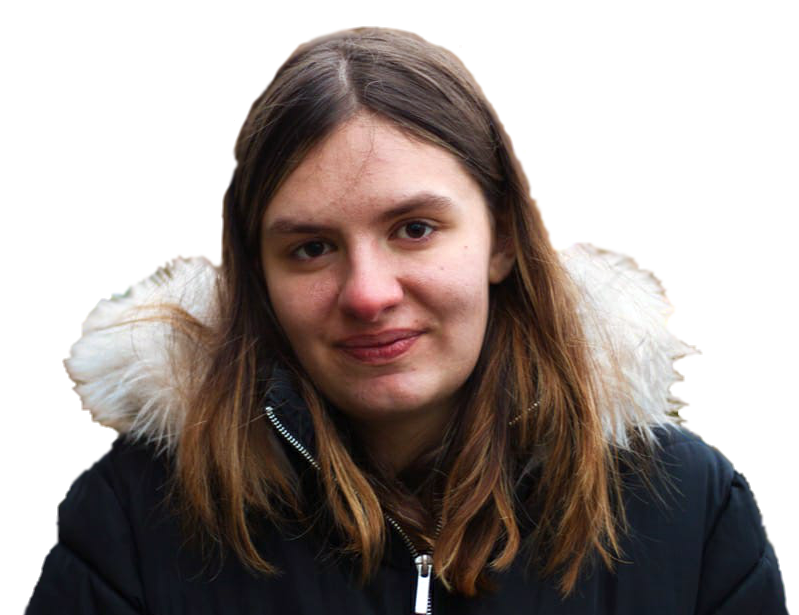 Battle Of The Streaming Services: The Meteoric Rise Of Disney+ 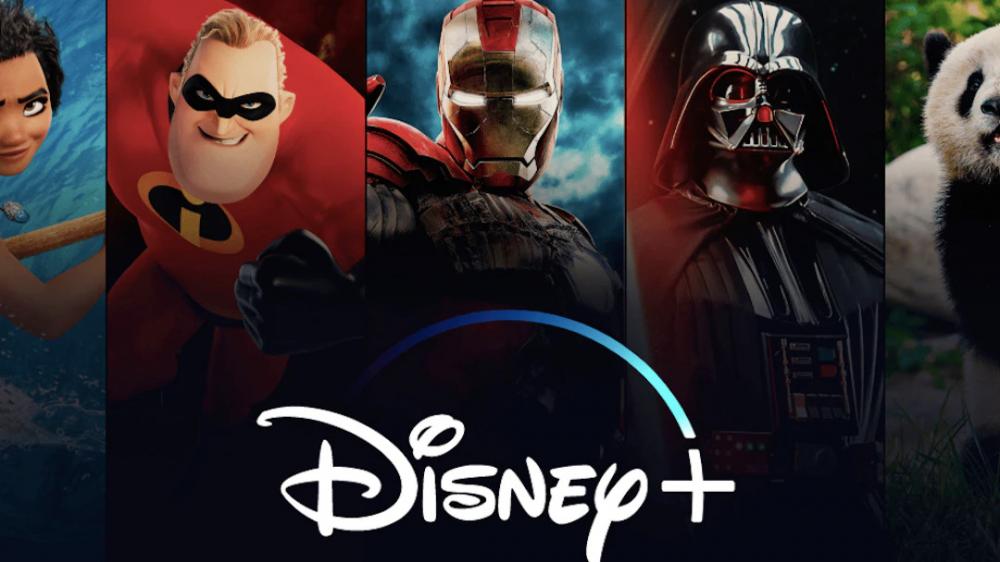 For many years now, Netflix has dominated streaming markets, with its extensive collection of content and high profile originals including 'Orange is the New Black', 'Unbreakable Kimmy Schmidt', and 'Stranger Things', among others. There has always been competition from rival services such as Amazon Prime and BritBox, but none have really come close to toppling Netflix from the streaming throne.

That is, until Disney entered the fray.

Disney is a powerhouse. It is unquestionably the biggest, most successful production company out there, and has built its way up from making animated shorts, to being a successful global company with a huge back catalogue, numerous theme parks, shops and merchandise, and some of the biggest franchises in movie history under it’s umbrella (Marvel, Star Wars).

When Disney announced they would be launching Disney+ there was immediately a lot of buzz around it. For many hardcore Disney/Star Wars/Marvel fans it was a welcome announcement, that came alongside the promise of more original content for the site, alongside the films and TV shows we know and love. However, there were some sceptics. For one, Disney+ was promising to be a family friendly service and was dismissed by some as being a streaming service for children. It was also going to be severely lacking in content compared to its closest rivals, Netflix, and Amazon Prime. By focusing on their own properties, Disney+ lacked the range of other services, and it would take years to build up their original content. And let’s not forget that this launched right in the middle of a global pandemic! 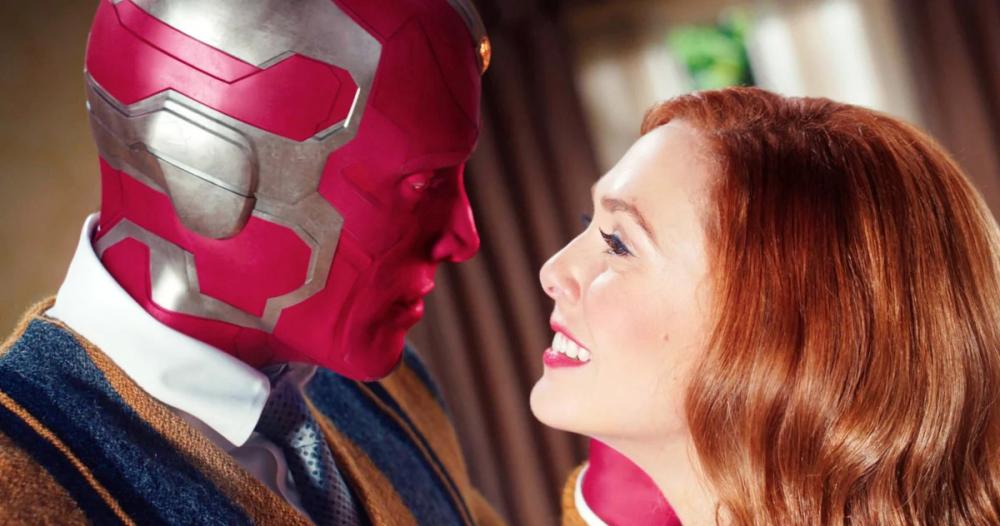 Wandavision
Now, just a year on from its launch, Disney+ is primed to take on its competitors head-on (or just buy them like they’ve done with everything else!). In the past year Disney+ has proved its worth with some of the best originals series’, a brand new content drop for the global market, and even a partnership with Taylor Swift!

The service had its first real test with 'The Mandalorian' season one. It was easily the most anticipated Disney+ original show and, after a series of Star Wars films that had not lived up to expectations, there was a lot of pressure on this one. Luckily for Disney, it was a smash hit, and a second season swiftly followed. This might have been almost entirely down to how cute Baby Yoda is, but it still counts as a win for Disney+!

Their run of successful originals continued, with 'High School Musical: The Musical, The Series' being well received, and launching the music career of star Olivia Roderigo. Then came the original films; the highly anticipated 'Artemis Fowl', Broadway’s 'Hamilton', and a brand new 'Phineas and Ferb' movie offered a wide range of new content for fans to enjoy, not to mention Taylor Swift’s 'City of Lover' concert and 'The Long Pond Studio Sessions' for dedicated Swifties.


Also by Helena Hurworth...
Fearless (Taylor’s Version) ReviewWhy Sia’s Debut Film Should Never Have Been Nominated For A Golden GlobeBridgerton: Worth Recommending To Your Mother?
Disney’s success with original content for Disney+ has then been topped off with the ultimate cherry on top; 'Wandavision'. The very first MCU series (because apparently all those other ones didn’t count) has been a smash hit success, dominating conversations online for weeks now as viewers try to unravel the mystery behind it all. It is experimental and risky, but the risk has paid off for sure, and this is only the first new Marvel series. 'Falcon and the Winter Soldier' will follow soon after, with Loki and Hawkeye poised to follow, among others.

All of this has placed Disney+ in a very strong position, but still after one year it’s biggest critique was lack of content. The good thing is, they just fixed that.

Earlier this week, Disney+ dropped 'Star'. A new, more mature, section of Disney+ that brought with it an absolutely chocker list of TV shows and Movies, including 'Buffy the Vampire Slayer', 'X Files', 'Scrubs', 'Baz Luhrmann’s Romeo and Juliet', 'Family Guy', 'The Favourite', 'Glee'… the list goes on. With this content drop, Disney+ has solidified its place as a big fish in the streaming service pond, and it’s still cheaper than Netflix. It’s also shrugged off its ‘just for children’ image and committed to providing content for all audiences.

Disney+ has achieved an awful lot in just one year, and they’re ready to go further. The slate of content for the next year alone is enough to sway anybody, and who knows, maybe the golden age of Netflix is over.