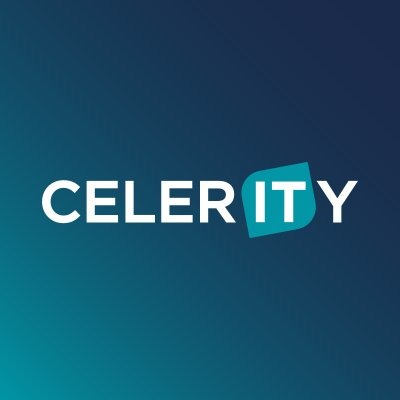 Preston-headquartered Celerity is a fast-growing provider of high value, complex hybrid cloud and IT managed services. The business leads organisations through digital transformation and modernisation to deliver greater efficiency in management and optimisation of critical enterprise infrastructure. Its services include cyber security, data recovery and data visualisation.


Chris Roche
Commenting on the deal, Chris Roche said: “In the last 19 years we have achieved sustained business growth and critical acclaim, by diversifying from provision of enterprise infrastructure to a cloud and managed services specialist across both public and private sectors.

“Having developed our mission critical solutions, and with a strong senior team in place, we felt now was the perfect time to accelerate our growth. As such, we wanted to engage with a like-minded investor with the experience and expertise of scaling other high-growth technology businesses. BGF has extensive experience in this sector, and we’re delighted to be partnering with the team to supercharge our growth.”

As part of the deal, Phil Male will join the board as non-executive chair (NXC), bringing significant experience from the technology sector. Following an introduction by BGF’s Talent Network in 2016, he has also acted as NXC on other BGF portfolio companies, including Virtual1, ROI, and Miss Group.

The deal was led by Harry Jones and Spencer Woods, investors in BGF’s North West team. Harry Jones will also join the Celerity board.

Harry Jones said: “We have known the team at Celerity for several years and recognised a strong cultural alignment between our organisations. We have closely tracked their transition from a reseller and integrator of infrastructure to a highly successful IT managed services provider. Celerity’s impressive growth has accelerated rapidly through major contract wins, with managed service revenues more than quadrupling in the last 12 months.

“The management team’s track record of delivering growth, and the vast potential that exists within this market, made the company an extremely attractive investment proposition.”