Paul Edmondson is a multimedia artist based in Nelson whose work is undeniably varied. In this past week he has sent a landscape painting to Texas, designed t-shirts, baseball boots and face masks, worked on twelve paintings of Sicily and recorded a song. This work is interspersed with a portrait commission of David Bowie, a group exhibition of collages in Malta and his search to find a ventriloquist dummy for some forthcoming performance pieces. 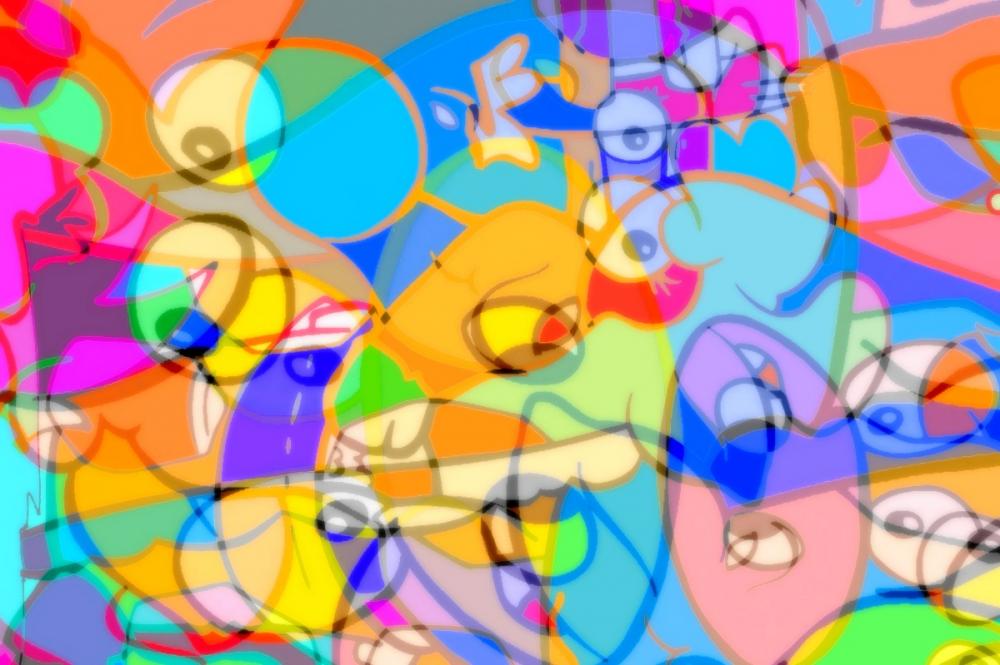 It is true to say Paul does not like to categorize his work. He works with an idea or a medium until he tires of it and it becomes more like a chore. The media he does use is dictated by the space he has to work in, which in turn might spark a new idea. A large-scale photo project he’d like to do, entitled “Urban Abstraction” is simply not possible currently due to space, so instead he has printed it on a pair of baseball boots. Space is not, however, the only factor in his decisions. Weather, particularly the darkness of winter, doesn’t inspire detailed painting and Paul will opt instead to make music or videos. More practically, money, alongside space, or lack thereof, influences his choices, not forgetting his internal creative muse.

Nothing specific inspired Paul to become an artist, he says he “just is”. With a wealth of prizes to his name in both the UK and overseas, he still remembers winning his first painting competition, hosted by Typhoo Tea, aged five. Later, as he got involved in music, what he calls making “a lot of noise resulting in a couple of records and some memorable performances” and he found it strange, once, when he walked into a pub and heard his music played through the jukebox.

His best friend, Duncan, accompanied his musical endeavours, and indeed played a role when they took to the stage to perform stand-up. In the late sixties/early seventies, bands such as The Velvet Underground and the New York Dolls began to bring art and music together – a time when Paul was in school and being advised by his art teacher, affectionately known as Harry Rat, to ignore the still life that had been set up for the students, and instead read the books on modern art. Whilst at the Burnley College of Art in 1975, Duncan and Paul bought a PA System and they began making music, inspired by the developing New York music scene which was soon to translate into punk in the UK. They later enjoyed unforgettable shows with the likes of The Howdy Boys and Shave Tail Temptation.

Paul studied Fine Art at Nottingham Trent Polytechnic, chosen for the presence of its recording studio. His final degree show was an installation based on the weaving sheds at Smith & Nephew, in Colne, but was closed down due to health and safety issues. 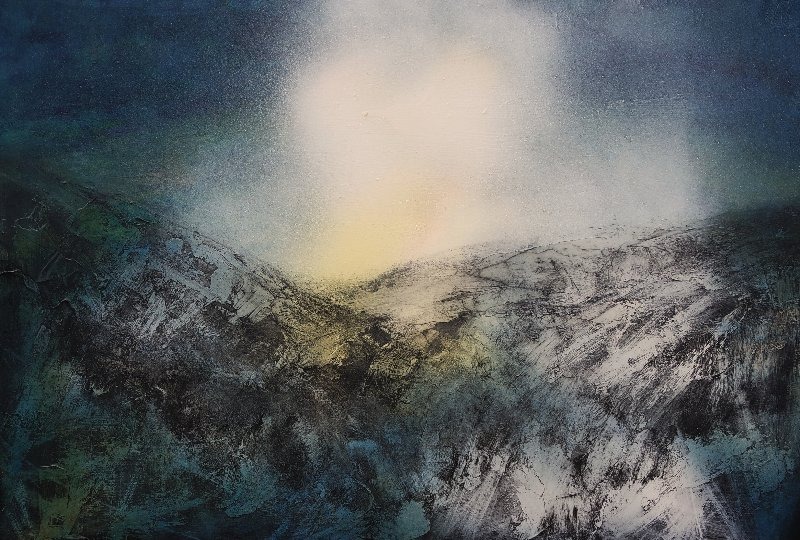 After college Paul was awarded Arts Council funding for film and video projects, leading to his work on the Miners Campaign Tapes which later won the Grierson Documentary Award in 1985.

I questioned whether the diversity of his art rendered it somewhat unrecognisable to followers and his candid response was to say that being discernible is of no importance. Instead Paul feels that being familiar would make his work also predictable and therefore would “ruin the element of surprise”. He says “It wouldn’t be art” if he “churned out the same old stuff”. 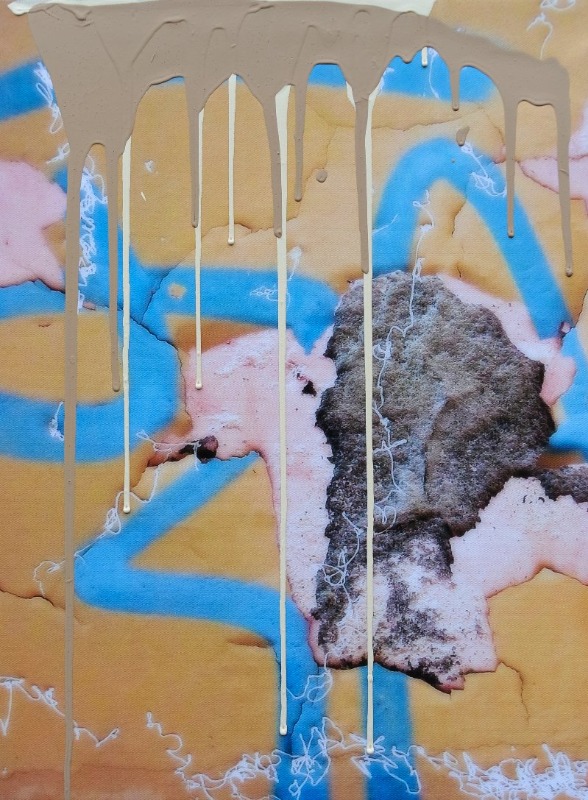 Unsurprisingly, Paul’s own preferences are for artists with equally diverse portfolios. Marcel Duchamp applied his skills to painting, sculpting, writing and chess-playing and Andy Warhol is perhaps best known for his pop art and Marylin Monroe pictures, but was also a film director and producer, and indeed the manager for The Velvet Underground in 1966. Paul admires the work of Banksy, and Lanzarote-based artist Ildefenso Aguilar, whose website informs that he ‘abstracts, synthesizes and sublimates the essential’ working in multimedia, including music and photography. Given the opportunity, Paul says he’d happily spend some time with Duchamp, but thinks he would have more in common with Aguilar.

Despite residing now in Nelson, as a younger man he felt the only inspiration Lancashire provided was as a motivation “to move away as soon as possible”. He feels that there is now a general disenchantment with the London-based gallery system for art and therefore many venues have moved out. He says that what was once considered the “provincial art scene” is no longer very provincial.

Paul enjoys the freedom being an artist provides, he says he does “what interests me” and that people are welcome to form their own opinion of his work. Once galleries reopen, you can see Paul’s work at the Picture House Gallery in Padiham and the Mill Bridge Gallery in Skipton.