The Armed Forces led the nation in saying farewell to the Forces’ Sweetheart with a series of ceremonial tributes at the funeral of Dame Vera Lynn. 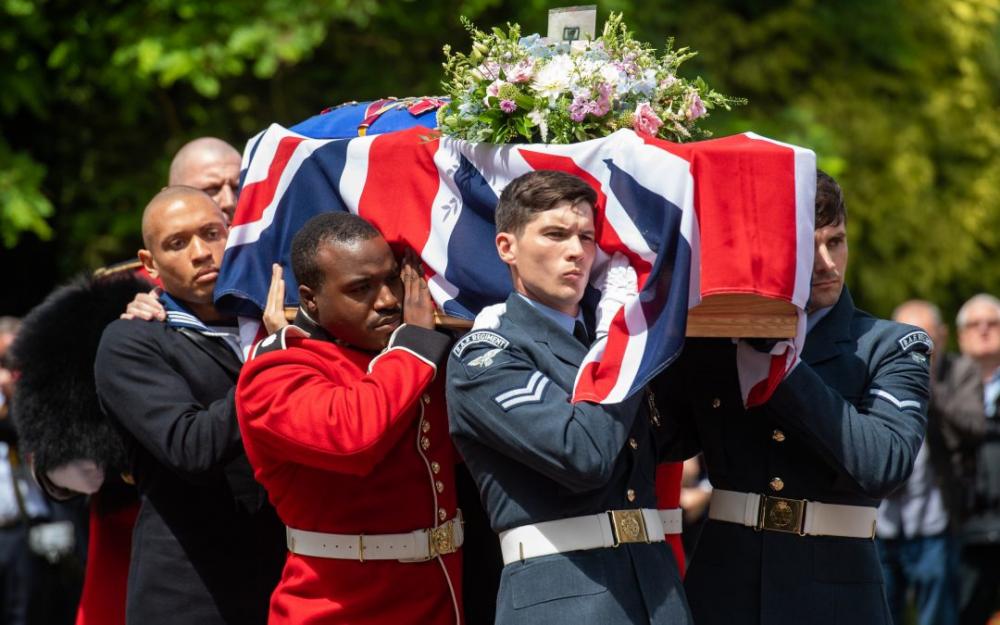 Military personnel from all three services took part in the ceremonies
Dame Vera enjoyed a special connection with the Armed Forces and personnel from the Royal Navy, Army and Royal Air Force led the tributes in a solemn ceremony at the request of her family.

Personnel from all three services lined the streets and carried Dame Vera’s coffin into the private ceremony. 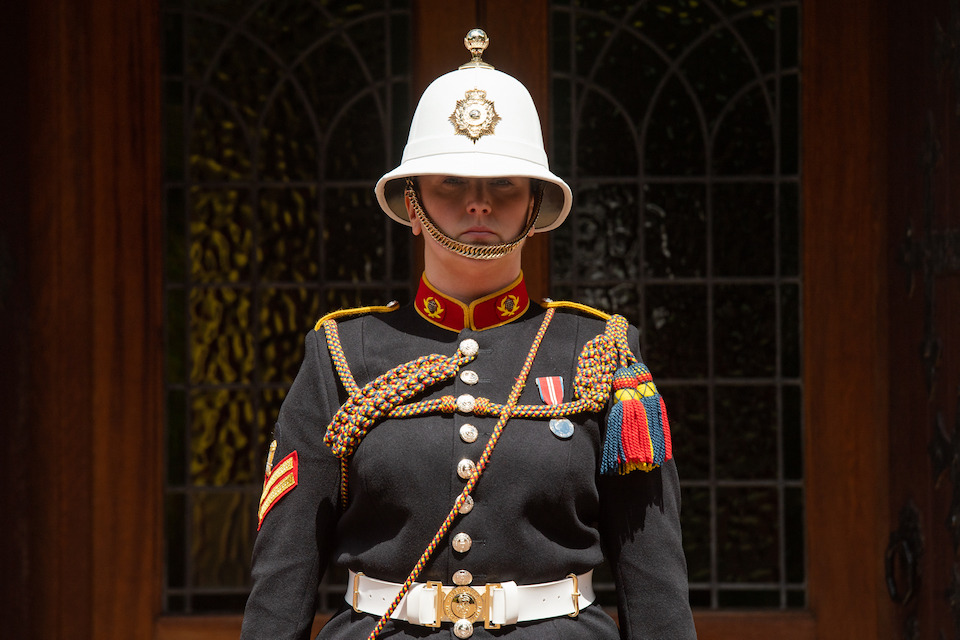 "Dame Vera’s inspirational work in support of our Armed Forces will never be forgotten and my thoughts are with her family and loved ones at this time. In tribute to her life, our services have come together to pay their respects at Dame Vera’s funeral and honour her memory.

"As we approach the 75th anniversary of VJ Day, we remember her performances for troops in Burma during the Second World War, bringing a welcome reminder of home to those fighting in the Far East. Her support helped to sustain the fortitude of British personnel deployed around the world and those waiting for them to return.

"We remember her life with fond memories, and all that she gave to our country in its time of need."

"Dame Vera Lynn’s stirring performances brought comfort and joy to personnel serving far from home and lifted the nation during the darkest of times. The Armed Forces will forever be grateful to Dame Vera Lynn for her service. Our thoughts today are with her family for their loss, but her lasting legacy of lifting spirits will remain.

"Dame Vera has been close to the hearts of generations of soldiers, sailors, marines, airmen, and airwomen; she maintained a close connection with the Armed Forces throughout her life. The Royal Navy, the British Army and the Royal Air Force are proud to be part of the final farewell to the Forces’ Sweetheart and celebrate a life well-lived."

Personnel from Number 7 Company Coldstream Guards, HMS Collingwood and the Queen’s Colour Squadron of the RAF Regiment lined the route of the funeral cortège in Ditchling. 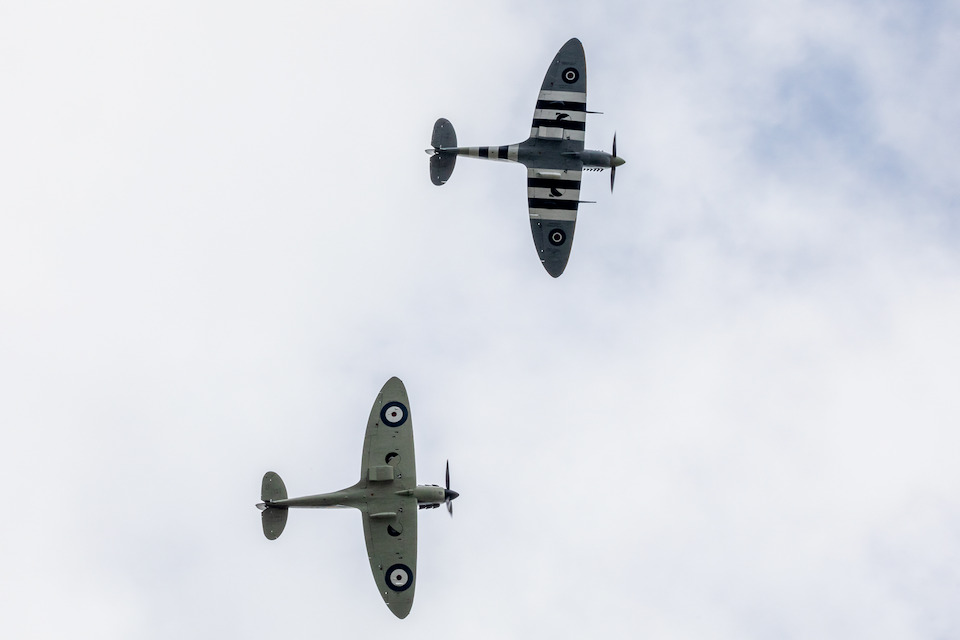 The Armed Forces are honoured to have held such a prominent role in the events and to pay tribute to such a significant icon.