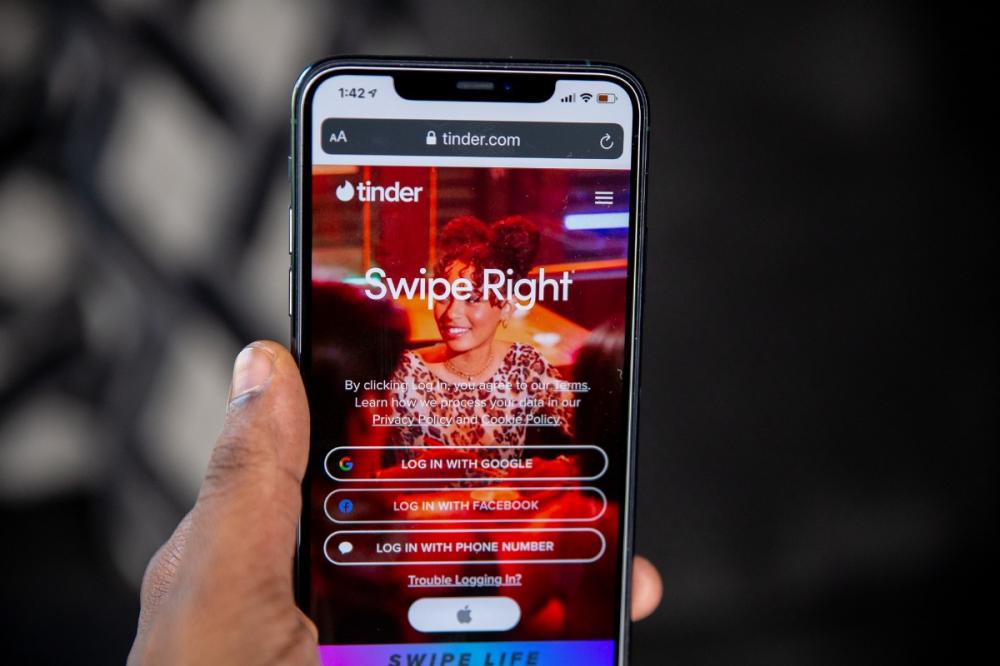 Image by Solen Feyissa from Pixabay

Ah, the grace and ease with which people fall into new relationships with normal, non-pathological people... But alas, not for me that serendipitous series of events when the vet/dentist/butcher turns out to be attractive, single and interested in going on a date. That would be far too easy.

Yep, it’s definitely difficult to meet potential suitors ‘the old fashioned way’. This is a little unfortunate, as I’ve discovered through gritty experience that online dating is unequivocally not my cup of tea. Having had several depressing deep dives into its soul destroying depths, I can tell you that the clichés are real.


Claire Marie
Think hours of inane chat, answering and asking the same questions, scrolling through endless pictures of men holding huge fish, stroking drugged tigers, or worse, looking menacingly into the camera as they lift weights. Then there’s the proliferation of serial lurkers who see this carousel of misery as something to enjoy rather than endure.

For me, nothing compares to the misery of the first date. The realisation on meeting that the profile photos were taken a decade and three stone ago (and that’s just mine), the painfully apparent lack of chemistry within five seconds but the obligation to sit there for an hour anyway, and the depressingly inevitable absence of reciprocity regardless of who likes who. Most anxiety-inducing of all is the mortification of being seen with an absolute minger by someone you know, but don’t know well enough to explain the situation to.

So Janet from work is left thinking that the man with the excruciatingly loud voice wearing jeans with pockets all the way down the legs is your new boyfriend.

There will be few app users without a list of horror stories. Mine include:

The guy who WhatsApped me a photo of him wearing nothing below the waist, something I didn’t realise until 10pm that night having viewed the photo in preview mode and conducted normal, light conversation with him for most of that day
The guy who I texted to say I didn’t fancy him mid-date, thinking I’d sent the text to my sister
The guy who clearly invested more in teeth whitening than I did in my monthly food shop. He spent the whole date talking about his hugely profitable IT consultancy and plans to buy a brand-new Audi and villa in Tenerife, then asked “how do you want to do this?” when the bill arrived. It was for £23.

I’ve also met some really lovely men. Ones who were kind and respectful and would have made ‘perfectly good’ partners. But cruelly, there was no laughter, and no spark. In spite of that, and although the prospect of a second and third date made me crave my sofa and a good boxset rather than light up in nervous excitement, I’d drag myself along anyway in case I suddenly discovered I was being ‘too fussy’.

And that’s not fair on anyone.

I know that online dating can probably work. After all, everything is a numbers game isn’t it. But for me, it’s also soul destroying and anxiety-inducing. I truly admire my friends who stuck with it and now have lovely partners for their trouble, but no matter how much I like the idea of meeting my forever person, I know I can’t go through it again.

But I remain resolutely hopeful when I visit the vet/dentist/butcher.
Also by Claire Marie...
Finding A Partner? One Job's Enough ThanksLet’s Keep Kirkgate RelevantMoving House: Before, During & AfterSelling Your House Is Like Giving Birth5 Things That Happened When I Stopped Online Dating