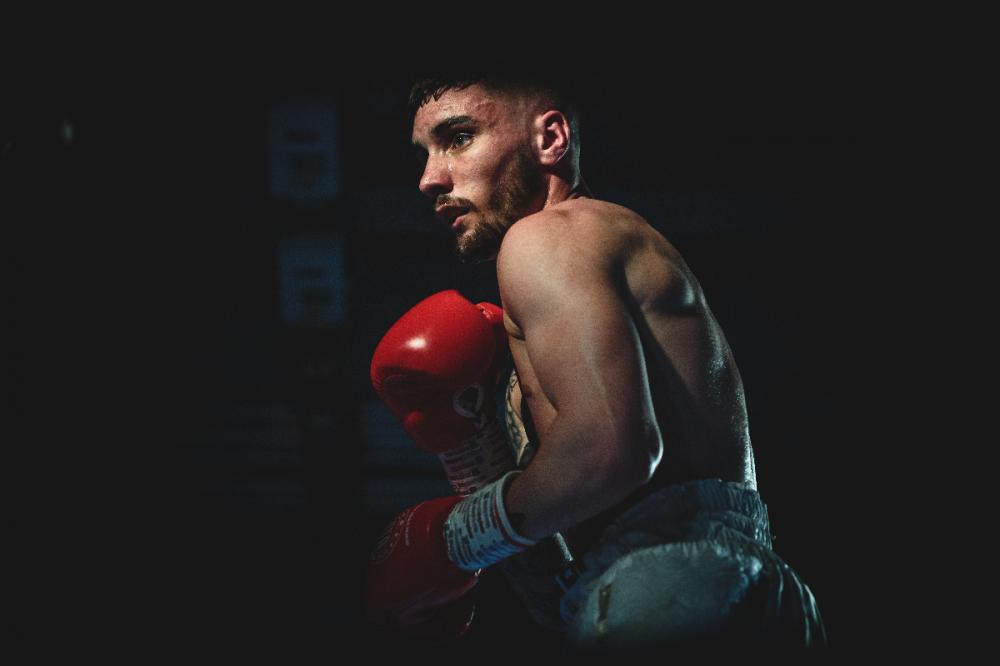 Photo by Chris Kendall on Unsplash
Amateur boxing is associated with an increased risk of cognitive impairment and earlier onset of dementia, according to a study carried out by Cardiff University.

The research team found that men who had boxed in their youth were twice as likely to have Alzheimer’s-like impairment as those who had not boxed. It was also linked to an earlier onset of dementia by about five years.

They said their findings suggest a ban on blows to the head should be considered in the amateur sport.

The study, the first to look at the long-term effects of amateur boxing on the brain, is published in the Clinical Journal of Sport Medicine. The researchers say it adds to the growing evidence on links between dementia and sport and the ongoing debate around safety measures.


Lead author Professor Peter Elwood, Honorary Professor at Cardiff University’s School of Medicine, said:
“Professional boxing is known to cause chronic traumatic brain injury – but there has been little to no long-term research on this issue in amateur boxing.

“Over the years the introduction of increasingly tight controls in the amateur sport, with shorter bouts and mandatory headgear, means that the chances of serious brain injury are much reduced – but there is still a true long-term impact of boxing.

“Banning blows to the head would seem to be an acceptable preventive measure, as this need not reduce the competitive aspect of the sport but would preserve its undoubted considerable physical and social benefits.”

The research team used the Caerphilly Cohort Study to collect evidence on predictors of cognitive decline and dementia.

The study is based on a representative sample of 2,500 men resident in Caerphilly, South Wales, who were aged 45-59 years when enlisted to the study in 1979.


“Millions of people are affected by dementia and the links between this devastating disease and certain types of contact sport are only now starting to come to light,”
Subjects were followed for 35 years, and every five years their lifestyle and behaviour, health and activities, and the diseases they experienced, were recorded by interview, clinical examination, and inspection of their GP and hospital records, along with repeated tests of cognitive function. At the conclusion of the study in 2014, evidence of dementia was collected from medical records.

This study found that, of a sample of 1,123 of men, 73 said they had boxed “seriously” when they were younger.

The onset of dementia was almost five years earlier in the men who had boxed, compared with those who had not participated in the sport, the study found.

Professor Elwood said that while a sample of 73 is a relatively small number to study, long-term analysis of amateur boxers is rare, so it provides valuable evidence in the ongoing debate around head injury and contact sport.


Professor Elwood said:
“Millions of people are affected by dementia and the links between this devastating disease and certain types of contact sport are only now starting to come to light,”
“Further research in this area is vital so that we can bring in simple measures now to protect the health of generations to come.”