Alonso To Race For Aston Martin From 2023 Onwards

Following the announcement by Sebastian Vettel last Thursday that he is to retire from Formula 1 at the end of the current season, a press release dropped into my Inbox this morning confirming that Fernando Alonso will race for Aston Martin in his place from next season onwards on a multi-year deal. 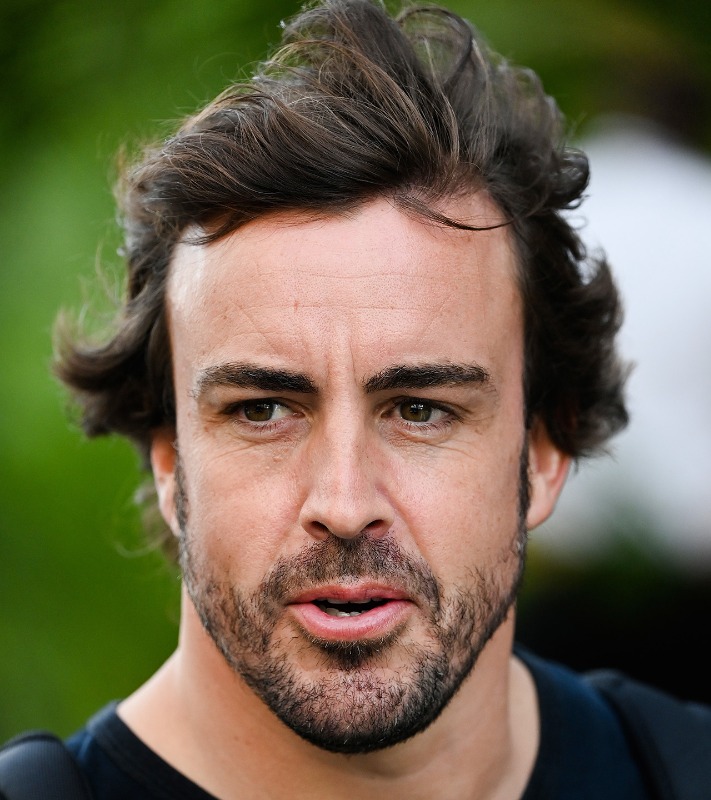 Fernando Alonso will move from Alpine to Aston Martin next year
This move will give the ambitious Silverstone based team a high profile double world champion replacement for the outgoing Vettel and crucially will free up a seat at Alpine for that team’s very highly rated current reserve driver, the 21 year old Australian Oscar Piastri who has already won the F3 and F2 titles in his short career to date.


This move will give the ambitious Silverstone based team a high profile double world champion replacement for the outgoing Vettel...
Commenting on his forthcoming move, Alonso explained “This Aston Martin team is clearly applying the energy and commitment to win and it is therefore one of the most exciting teams in Formula 1 today. I have known Lawrence and Lance for many years and it is very obvious that they have the ambition and passion to succeed.”

The Aston Martin executive chairman and CEO Lawrence Stroll added “I have known and admired Fernando for many years and it has always been clear that he is a committed winner like me. I have set out to bring together the best people and develop the right resources and organisation to succeed in this highly competitive sport and those plans are now taking shape at Silverstone.” 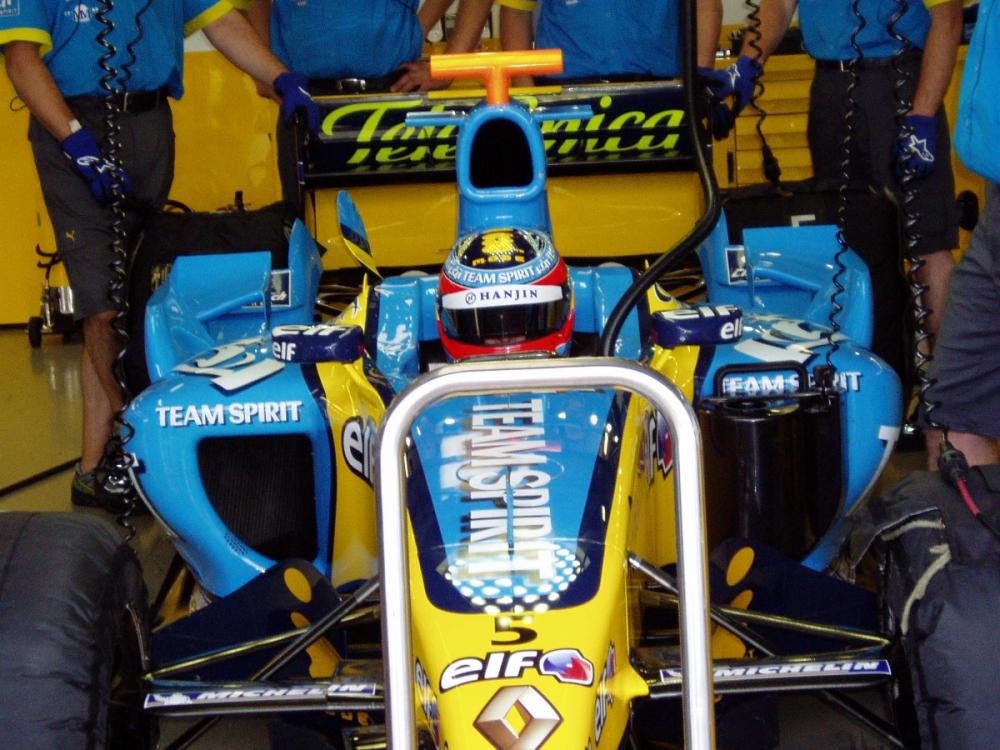 Alonso looking straight back at me when driving for Renault in 2005
The 41 year old Spaniard’s at times turbulent Formula 1 racing career began with Minardi back in 2001 before he moved to Renault and then McLaren. After falling out with the Woking based team he returned to Renault and then headed to Ferrari. Disagreements with the Ferrari management saw him return to McLaren before a two year sabbatical away from F1 and his subsequent return with Alpine last season.
Also by Graham Read...
Oscar ﻿Piastri At Centre Of F1 Contracts RowVerstappen Flies ﻿From 10th To Victory In HungaryFour-Time F1 Champion Vettel To RetireVerstappen On Top In France Ahead Of Mercedes DuoObituary: R.I.P. Paddy Hopkirk 1933-2022