Album Review: Seth Lakeman - Make your Mark (Honour Oak Records)
3 Stars
Catalogue No: HNR4CD
Hollow; The Giant; Love Will Still Remain; Bound To Someone; Make Your Mark; Coming For You Soon; Higher We Aspire; The Lark; Side By Side; Fallen Friend; Shoals To Turn; Underground; Change; Constantly. 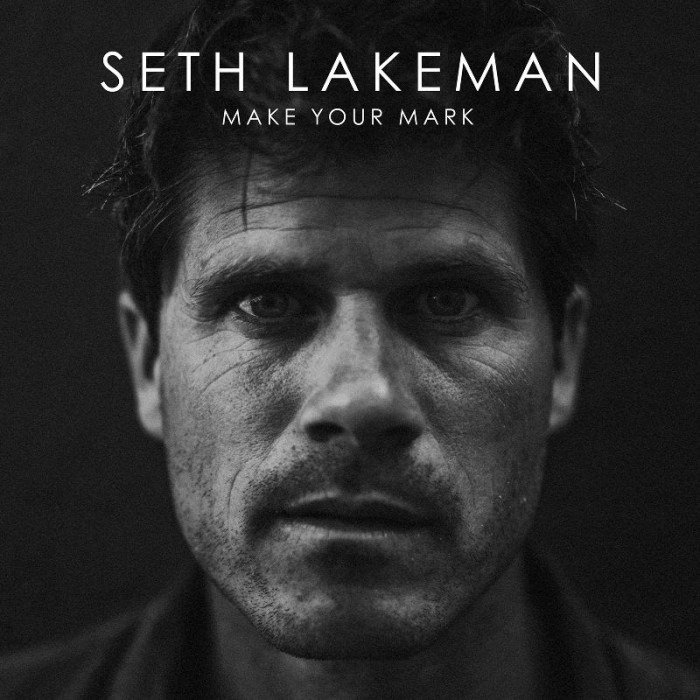 Seth Lakeman has been making his mark since he was first nominated for the Mercury Music Prize in 2005 for Kitty Jay. He has returned with this new set of songs written during his enforced eighteen months off the road, which includes the first single, Higher We Aspire and fourteen powerful, new songs.

Recorded at Middle Farm Studios in Devon, Lakeman produced the album releasing it on his own record label. Inspiration appears to come from a range of subjects - from the environment to love, death and self belief.

The new age folk singer has delivered a strong set of songs, many destined to become part of his live set for years to come.

There are quite a few references to other folk singers: Bound To Someone reminded me of a Christy Moore track though Lakeman can rock with the best of them as heard on Side by Side, which has a melody reminding me of the John Farnham hit You’re The Voice.

Alex Hart provides fine backing vocals on Love Will Still Remain and Shoals To Turn, giving both tracks an extra edge with her sublime vocals.

As the album concludes, Change sends out a positive message about the inevitable change that life brings, I can see this being a fine way to end his live concerts too.

For fans of Lakeman this will be a welcome return; to those who have yet to discover him, this is a fine introduction.
Also by Graham Clark...
Remembering Meat LoafAlbum Review: The Sherlocks- World I Understand (Teddy Boy Records)Interview With Steve HackettAlbum Review: Elvis Costello And The Imposters - The Boy Named IfInterview With Tony Clarkin From Magnum