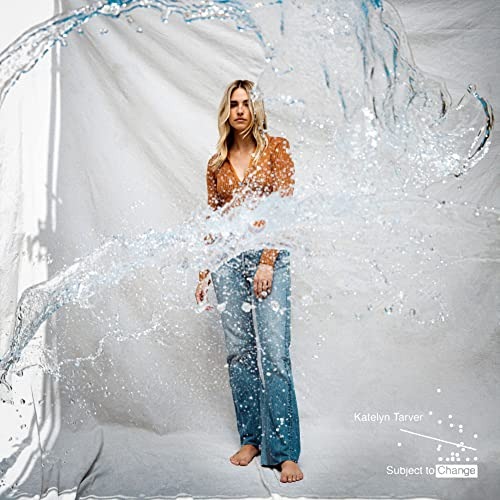 Back To You; Nicer; Downhill From Here; All Our Friends Are Splitting Up; Shit Happens; Years From Now; Out Of Excuses; Hurt Like That; At The Same Time; Glad I Got You; When I Leave Home.

Katelyn Tarver may not be a name you are immediately aware of. The songwriter behind Cheryl's anthemic Crazy Stupid Love is currently best known for her acting work (Big Time Rush, No Ordinary Family, Ballers), but it is just a short matter of time until she is celebrated globally as an iconic music artist.

5 Stars
Having released her debut album back in 2005, she has intermittently released EPs in the interim period. Having started to garner critical acclaim in the wake of recent singles, her sophomore album, Subject To Change, has become one of the low-key buzz albums of 2021 that is yet to be released.

With singles Shit Happens, All Our Friends Are Splitting Up and Nicer showcasing her frank lyrical approach and tender storyteller vocals, while somehow marrying them to soft pop songs, it is clear that Tarver is a rather unique pop entity.

Although comparisons to Sara Bareilles, Vanessa Carlton and even Taylor Swift are somewhat inevitable, Tarver is an artist who defies all these comparisons. Rather impressively for an artist still finding their mainstream voice, she is able to deliver an album that holds strong radio appeal without losing the core of what makes her stand out from her contemporaries.

Subject to Change is an album that is totally relatable, regardless of your personal situation. It is emotional, but not overwrought. It is real, but does not leave you feeling like you've been slapped across your face with harsh truths. 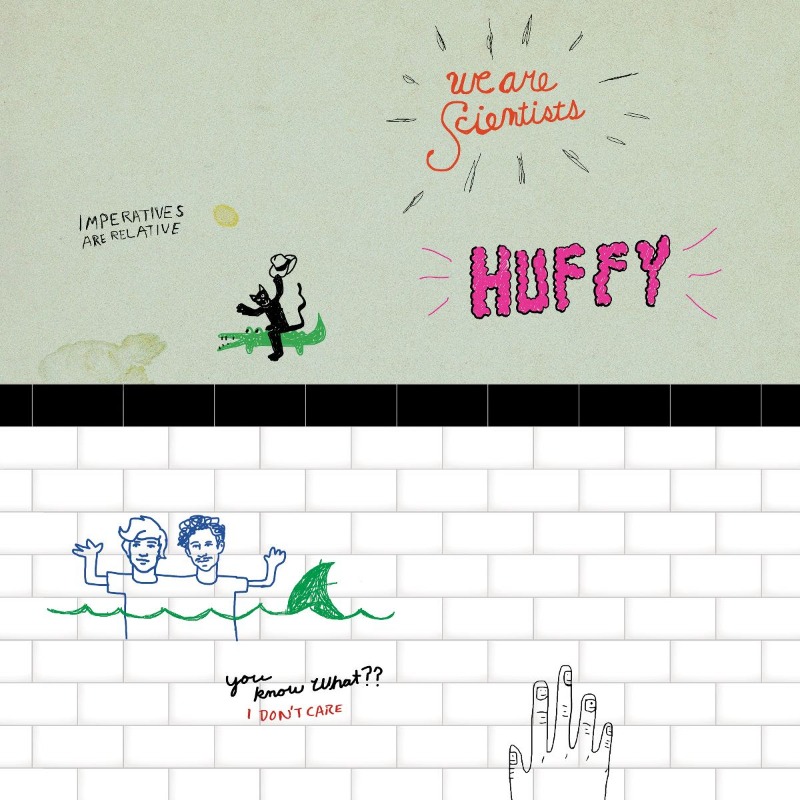 
Seven albums is an impressive milestone for any group. It is one which New Yorker's We Are Scientists has arrived at. While major label commercial drive dominated their radio driven early releases, the band
has always managed to maintain a consistent sonic approach, while never releasing the same record twice. Huffy is no exception.
3 Stars

On the one hand, Huffy is easily recognisable as the distinctive sound of the group's founding pair; Chris Cain and Keith Murray, but on the other, it elevates it into a new realm of anthemic pleasure. In a post-Covid world, many crave sheer escapism and Huffy is the perfect record to lose yourself in.

With playful, yet insightful lyrics and incessant hooks, this is easy indie pop bops made for the masses. While the bar is set high by the band themselves, having released the still epic With Love & Squalor and Barbara, this is a record that definitely ticks a lot of the right boxes.
Also by Jeremy Williams-Chalmers...
Album Review: Juliette Armanet Brûler Le FeuAlbum Reviews: Bears In Trees & Nolwenn Leroy la Cavale Westlife - Life In DreamsWeekend Interview: Will YoungAlbum Review: Soléa MorenteAlbum Review: 30 Adele