Album Review: Aurora: The Gods We Can Touch

Aurora: The Gods We Can Touch
4 Stars
The Forbidden Fruits of Eden; Everything Matters (ft. Pomme); Giving In To The Love; Cure For Me; You Keep Me Crawling; Exist For Love; Heathens; The Innocent; Exhale, Inhale; A Temporary High; A Dangerous Thing; Artemis; Blood In The Wine; This Could Be The Dream; A Little Place Called The Moon
Decca Records 3573908 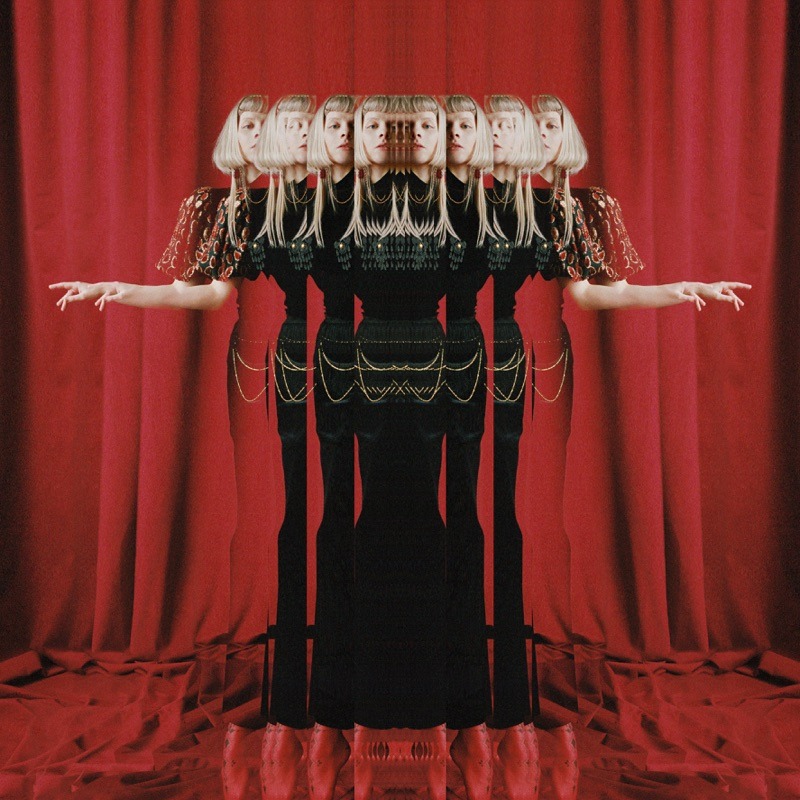 Norway's Aurora had a brush with mainstream success back in 2015 when she covered Oasis' Half The World Away for the John Lewis advert, however, her musical output has otherwise steered clear of the commercial radio sound. All that changes as she releases her third studio album, The Gods We Can Touch. Having found acclaim on TikTok, Aurora's latest release manages to balance radio bangers with the distinctive sound that has earned her a loyal fan base over the almost decade since her debut single.

Credited by Billie Eilish as one of her leg influences, Aurora experienced unexpected chart success for her old release Runaway following a TikTok trend. While her former records made bold political statements, The Gods We Can Touch relies more heavily on personal reflection and showcases a journey her listeners can really relate to.

With EDM influences shown throughout the record, the club banger Cure For Me is the biggest step away from the folk sound that has shaped her recording career to date. A perfect fit for Madonna or Kylie, Cure For Me is made more distinctive by the impressively unique vocal that Aurora possesses.

Although Cure For Me is a clear stand out moment, it is in the anthemic realms that The Gods We Can Touch truly shines. It is joined by the euphoric House of The Innocent and and the sheer joy of A Temporary High as potential international anthems that will long outlive the album itself for the non-loyal fan.

All that being said the Fleetwood Mac inspired moment, Blood In The Wine, shows that Aurora still has folk rock at her core, but mainstream in her sights.

The Gods We Can Trust is a very different record to its predecessors. All three are sensational bodies of work, but this latest chapter in Aurora's career could see her become a household name.
Also by Jeremy Williams-Chalmers...
Album Review: Harry Styles: Harry's House Reviewing Eurovision 2022Album Review: Florence + The Machine Dance FeverInterview With Eurovision Hopeful The RasmusInterview With Eurovision Hopeful Sheldon Riley