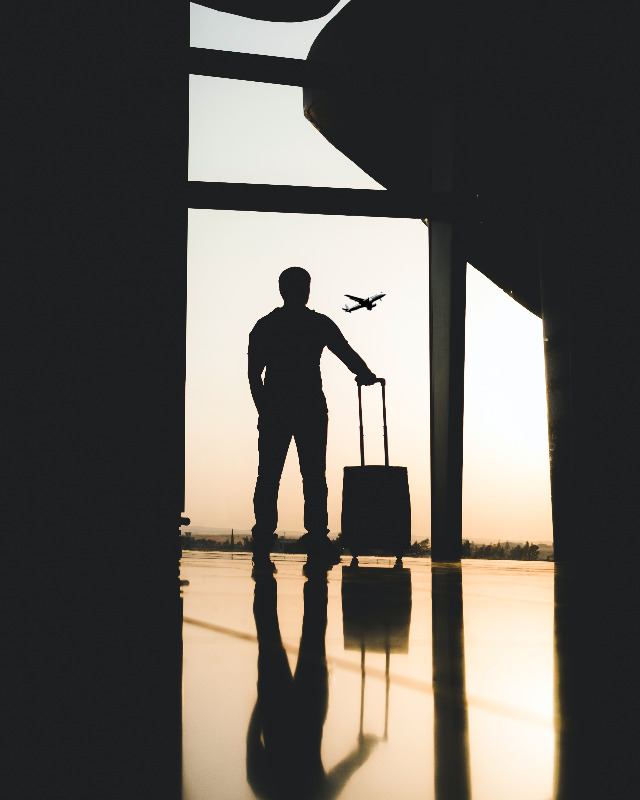 Photo by yousef alfuhigi on Unsplash
The Group for Action on Leeds Bradford Airport (GALBA) has welcomed the decision to ‘call in’ controversial plans to expand Leeds Bradford Airport and hold a local inquiry. Michael Gove, Secretary of State for Levelling Up, Housing & Communities, made the announcement this morning.

Chris Foren, chair of GALBA, said: “We’re very pleased with Mr Gove’s decision. It means that all of the consequences of LBA expansion will be properly considered by experienced planning experts. Among other things, the inquiry will look at ‘the extent to which the proposed development is consistent with Government policies for meeting the challenge of climate change’. Airport expansion is obviously inconsistent with tackling the climate crisis. Scientists have repeatedly said that we must cut all our greenhouse gas emissions in half by 2030 to prevent a climate catastrophe. If LBA expands, its emissions would double.”

Chris continued: “Thanks to the thousands of people who donated to GALBA’s campaign, we will be able to use experts in planning law, climate science, health and economics to explain to the inquiry why LBA expansion cannot be allowed. We will present evidence to show that expansion would also damage the health of our communities, from the additional noise and air pollution.”

He added: “Everyone knows cutting greenhouse gases is the most important challenge facing humanity and the people of Leeds and West Yorkshire have shown true climate leadership. We can choose to rebuild our economy in a sustainable way and reduce our dependence on fossil fuels.”

No date has been set for the inquiry.