Adagio Aparthotel, Edinburgh - The Best Location By A (Royal) Mile 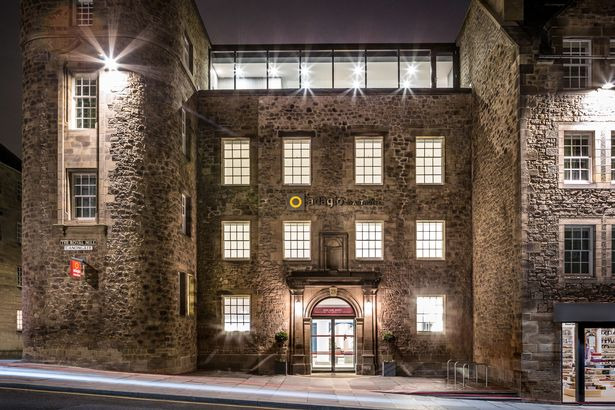 Since I was last in Edinburgh, 2 years ago, there have been a lot of changes due to impact of the pandemic.

A stroll down Princes Street and Jenners department store (which predates Harrods) has now sadly closed, though there are plans to turn it into a 5 star hotel.
Even Top Shop, one of the retailer's biggest stores outside London stands empty like a forlorn lost volcanic rock standing in the Firth of Forth.

Weeds are starting to grow on the steps leading to the Ross Bandstand in Princes Gardens and even the famous Floral Clock has its hands missing. The absence of foreign tourists has left an empty void in what was a bustling tourist city.

Whilst the overseas tourists are absent it means UK visitors have the city, often dubbed “the Athens of the north”, all to themselves. 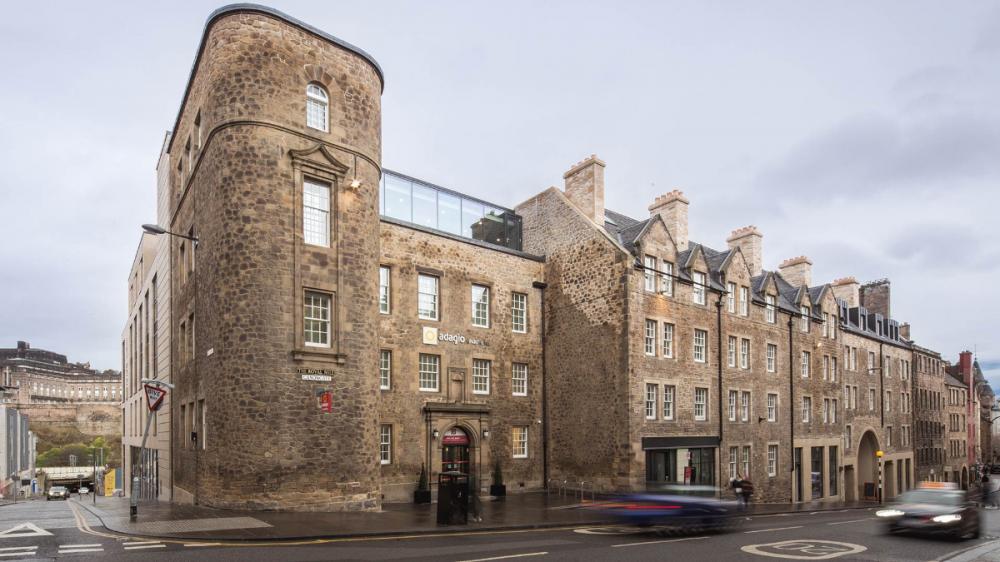 Situated alongside the Royal Mile is one of Edinburgh’s newest Aparthotel’s - The Adagio.

The renovation of the building known as Sailors Ark has been tastefully done. Built in 1936 as a restaurant and recreation centre for Edinburgh's destitute population, the building now helps to house some of the cities tourists in its 146 rooms.

Photos of Sean Connery, free roaming stags and an Edinburgh street scene hang from the apartment walls - just to let you know that you are in Scotland. 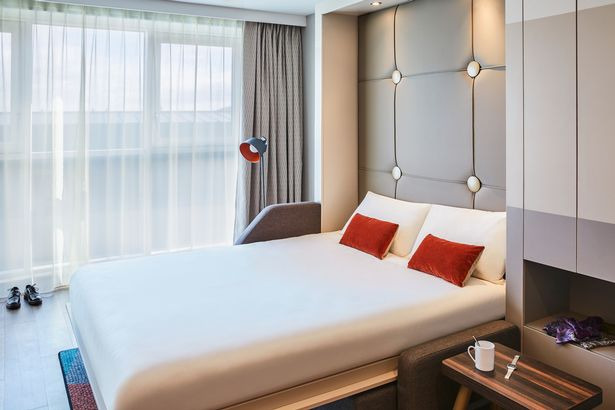 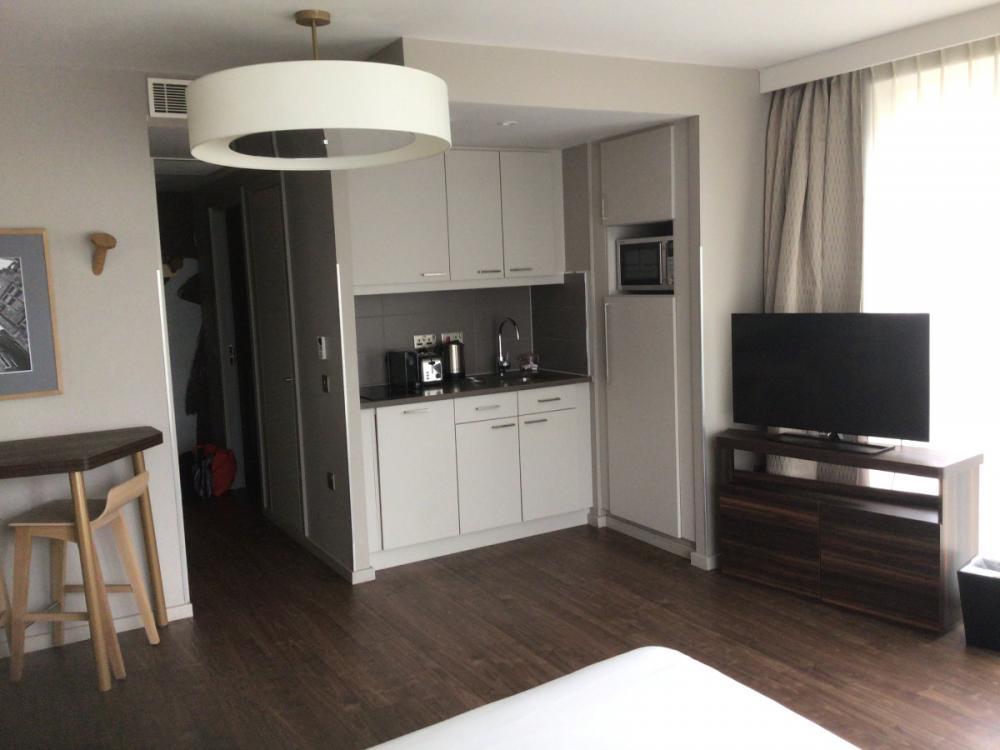 The rooms are contemporary in style with all the things you might want for a short self-catering break in the city such as a well equipped kitchen with dishwasher, fridge, microwave and cooker.

The large flat screen TV has plenty of channels, including a few French channels (the Aparthotel is part of a French chain), the air conditioning worked fine as did the walk in shower.

Downstairs you will find a small gym along with a laundry room.

The Continental Breakfast is ordered the night before and collected the following morning.

The location is perfect; within a few minutes easy walking distance from Waverley station, the Castle, Holyrood Palace and Princes Street

If you prefer to see the city on one of the Hop on, Hop off buses then you are in luck as there is one of their bus stops just across the road from the Aparthotel.

A great location and a great stay. Sean Connery might have starred in You Only Live Twice, but if you only visit Edinburgh once you will find that the Adagio is the perfect place to stay in the centre of the city.


Loudons
Situated at the rear of the building is Loudons - a famed Edinburgh restaurant offering sumptuous breakfasts and brunches in a modern setting. If the weather is good you can eat outside.

Being in Scotland it would be a shame if you did not try the Hoots Mon. It might not be the best thing for your arteries but when the food is as good as this who cares?


Hoots Mon
Haggis, smoked streaky bacon, black pudding purée, poached eggs all covered with Whisky Hollandaise sauce. Yes, it is as fatty as it sounds with the Haggis being the predominant taste.

Vegetarians might enjoy the Vegan Burger which consists of mushrooms, truffle and Quinoa. It comes served with potato wedges and red lentil hummus dip.

The decor might not be to everyone's taste - it did have a cafe feel, though the taste of the food more than makes up for that, along with attentive and friendly Scottish staff.