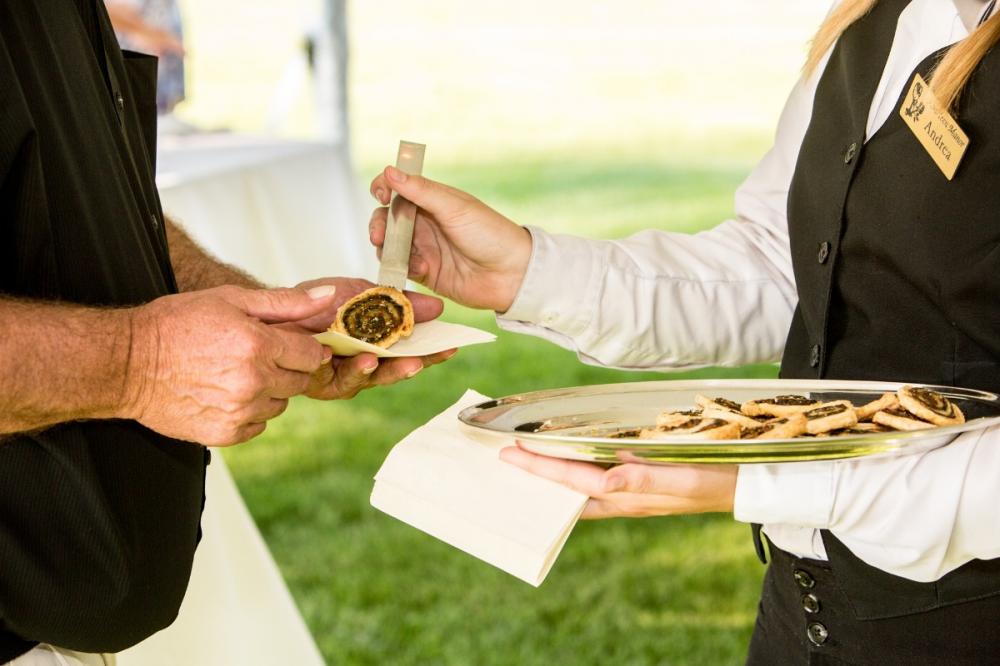 Image by Rick Bella
New figures released today by the British Chambers of Commerce saw the proportion of firms struggling to recruit staff climbing precipitously, with issues in the service sector reaching historically significant levels. Drawn from the BCC’s Quarterly Recruitment Outlook for Q3, the data was derived from a survey of over 5,600 firms.

Attempted recruitment during Q3 was up on previous quarters with 61% overall attempting to recruit (52% in Q2). However, this uptick was followed by large increases in the proportion of respondents reporting difficulty in filling roles – 77% in Q3 (70% in Q2).

Among manufacturers 80% reported recruitment issues (71% in Q2), the highest proportion since 2018 and only 1 percentage point away from the all-time high for this indicator.

75% of service sector firms who attempted to recruit faced difficulties, the highest proportion since the introduction of the dataset in 1997 and up from 69% in Q2.

This was driven by the hospitality and catering sector, among whom 92% of those who attempted to recruit reported difficulties, a significant rise from 76% in Q2.

Consumer services firms (such as tradespeople, cleaning, and education) were the least likely to report difficulties at 69% but even this represents an 8-point rise from 61% in Q2.

Looking at the types of roles firms were facing difficulties for, of all respondents, 50% reported difficulties in hiring skilled technical staff, 45% managerial roles and 34% unskilled or semi-skilled workers. 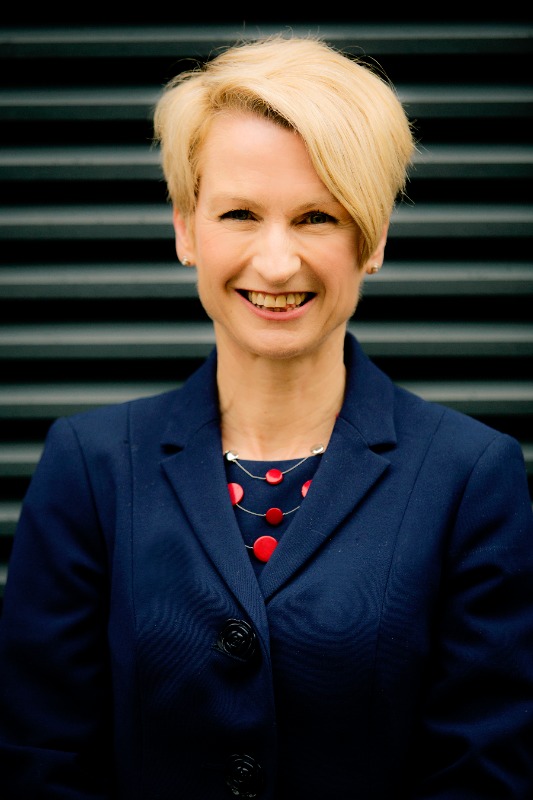 Jane Gratton
Responding to the findings, Head of People Policy at the British Chambers of Commerce, Jane Gratton said:

“It's clear that staff shortages are worsening, impacting on recovery and growth for manufacturers and services businesses alike. Recruitment difficulties mean vacancies are left unfilled and firms are struggling to maintain normal operations. While employers are investing more in training, apprenticeships and flexible working practices, this will not improve things overnight.

“Right now, we need Government help to provide a more flexible skills system, rapid retraining opportunities and targeted immigration initiatives to plug skills and labour gaps. Wage pressures and energy prices are also ramping up the cumulative costs and there is a limit to how much more can be absorbed, before firms are forced out of business.

“Firms will want to see the new Supply Chain Taskforce, led by Sir David Lewis, moving quickly to implement solutions that will bring relief on the issue of labour shortages in the here and now. Measures we would support include issuing adequate numbers of short-term visas for sectors facing acute shortages and adding more roles to the Shortage Occupation List.

“If action is not taken to address the mounting problems revealed by these data, then businesses will also face extreme difficulty in meeting demand and consumers will see further reductions in the goods and services available to them as we progress into winter.”