5.51 Million People Don’t Know How Much They Are Paying Each Month For Subscriptions 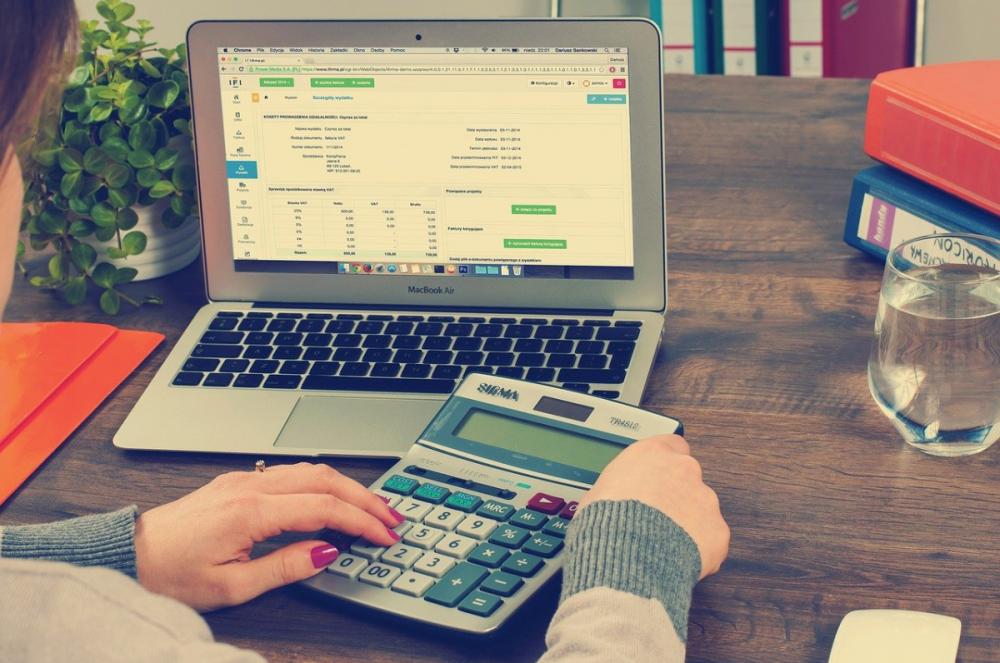 New research published by digital investment service, Wealthify, has found 5.5 million Brits are unsure of what they are paying for each month when it comes to subscriptions for TV and music streaming services, gym memberships, food and alcohol subscriptions as well as beauty, news and media.

Forgetfulness results in fees
What’s more, 10.2 million Brits (19.3%) estimate they have paid unknown fees due to not cancelling free trials or reading the terms and conditions incorrectly or not at all. This figure rises to 26% for millennials and a further 28% among under-35s.

Among those who have been charged, half (52%) believe it was due to letting a free trial run over. A fifth (20%) said they didn’t know they had to pay a fee, whilst a further fifth (20%) claim the company introduced fees at a later date.

Reading between the lines
On average, those who have been charged without knowing say it has happened to them on two occasions in the past five years. It appears that this is a particular problem for younger adults, with under-35s likely to have been charged without knowing on an average of two occasions, compared to once among 55 and overs. There does appear to be a correlation whereby younger subscribers tend to be less likely to read terms and conditions when they take out subscriptions. 4.4 million (30%) adults under 35 say they never read terms and conditions, compared to 16% of 55 and overs who do the same.

TV streaming services are by far the most popular monthly subscription product. Almost half of UK adults (47%) say they pay for Netflix or other TV streaming services every month. This figure is considerably higher among those under 35, with 57% of this age group signed up.

Andy Russell, CEO, Wealthify said:
“As we enter a new year, people will undoubtedly be looking at monthly expenditure. With so much going on in daily life, it is no surprise people miss those warnings to perhaps cancel a free trial or even have the time to read the terms and conditions of a service thoroughly before they sign up. However, our research has shown that people are wasting a substantial amount of money as a result. We want people to look closely at their monthly outgoings to check they aren’t losing out, because ultimately this money would be better off if given the chance to grow through investing”. 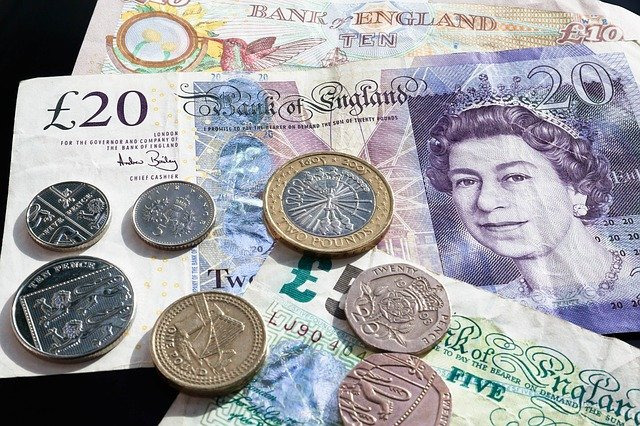 And with its ‘Fee Free’ January commitment, Wealthify has made it more affordable than ever to start investing. Those who sign up to Wealthify before 31st January 2022 can enjoy a whole year of no management fees.

Andy Russell continued;
“We wanted people to have one less thing to worry about paying for as we enter a new year. But more importantly, we want people to review their existing outgoings, see where money is being wasted and think about how they can put it to better use. At Wealthify, our aim is to inspire anyone to build their future wealth. If someone were to invest the £118.80 on unused subscriptions per year in a medium risk plan, they could have £1,421 in ten year’s time4. It’s a no brainer!”