10 Popular Songs You Shouldn't Listen To Behind The Wheel 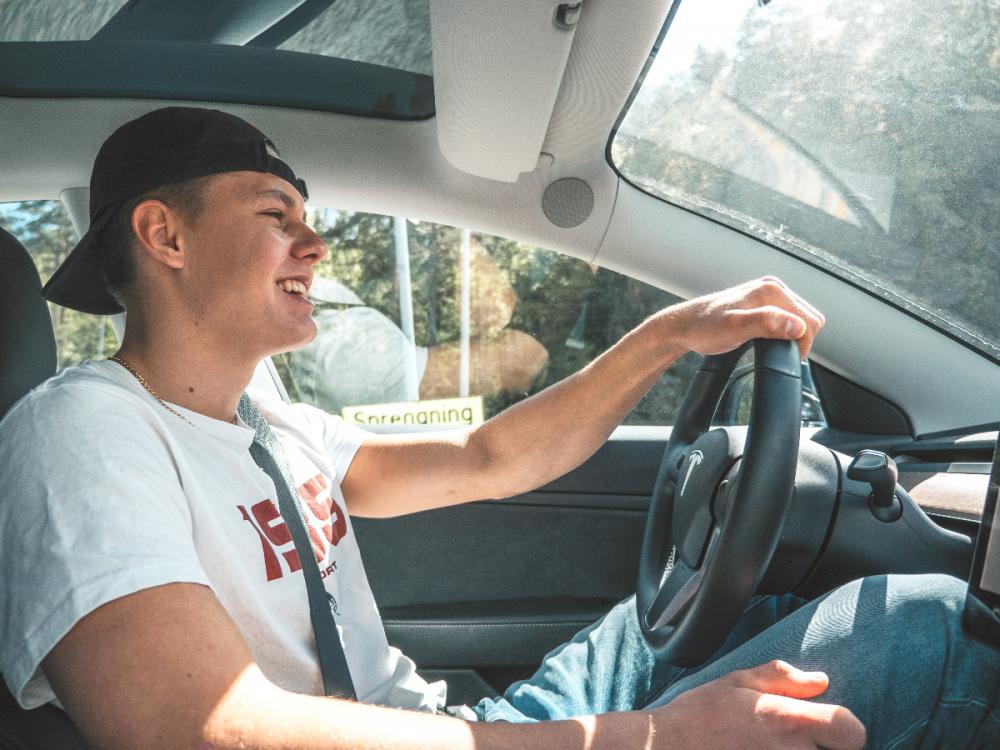 Photo by Ulrik Skare on Unsplash
Roll the car windows down and turn the volume up; Select Car Leasing has revealed a list of the most popular driving songs, and whether you should be listening to them behind the wheel of a car.

To produce a definitive list of the most popular driving songs and artists, Select Car Leasing analysed over 39,000 songs across 600 Spotify playlists, all of which mention ‘driving’ in their name.

Using this study on the effects of music on driver temperament, Select Car Leasing revealed anything higher than a BPM of 120 could impact drivers enough to cause an accident.

With this understanding, they’ve revealed that 10 of the 20 most popular driving songs are in fact, dangerous enough to affect a motorist’s driving – with Harry Styles’ latest banger As It Was deemed the most impactful of all.

Methodology: Spotify playlists mentioning ‘car’, ‘commute’, ‘driving’, ‘motorway’, ‘road’ and ‘roadtrip’ were analysed – covering 600 playlists and 39,399 songs. The songs and artists were then ordered by those appearing the most in our research, highlighting the most popular.