£1 Billion A66 Upgrade Takes To The Skies – And Twitter

Highways England has taken to the troposphere and the Twittersphere as it works to deliver the £1bn A66 Northern Trans-Pennine project.

In one of the most extensive aerial surveys of its kind, drones are taking to the skies along the A66 between the M6 in Cumbria and the A1(M) in North Yorkshire, to help shape the final designs for dualling the remaining sections of the 50-mile route as well as delivering key junction and other improvements. 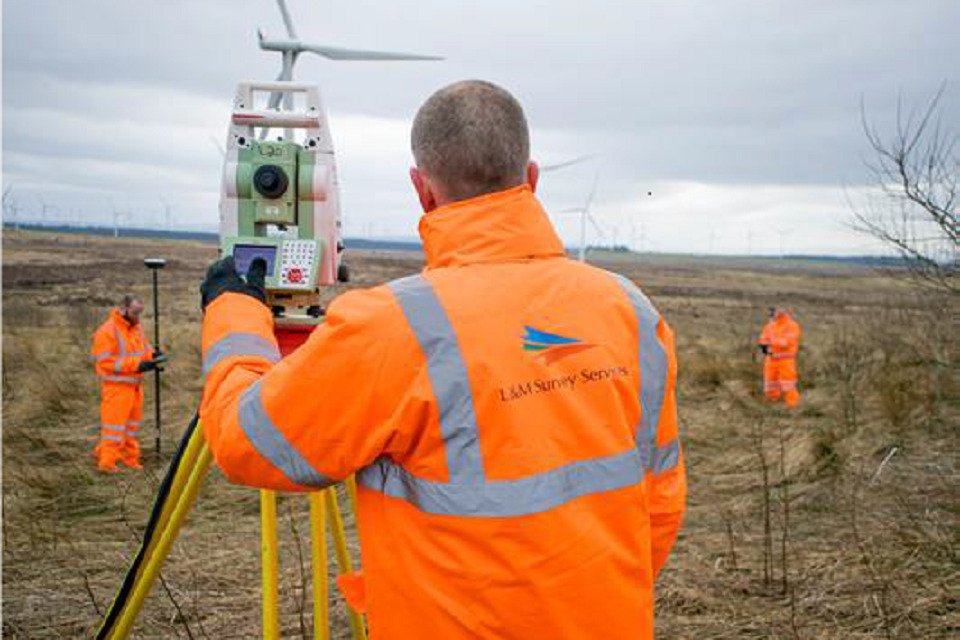 The latest surveys are a mix of traditional (above) and very 21st century (below, showing a surveyor launching a drone) (pictures not from the A66 project) 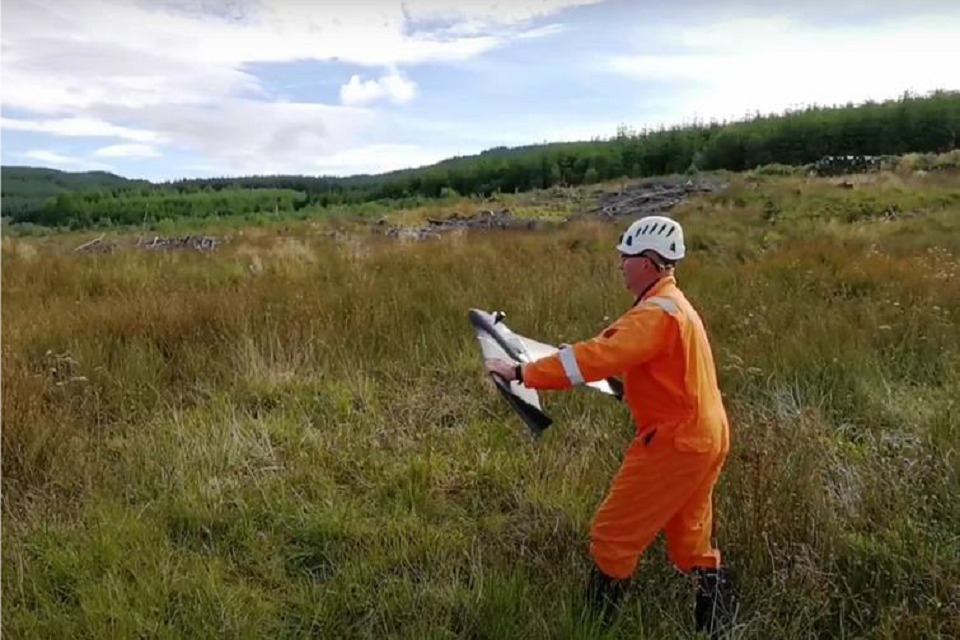 Meanwhile, in the virtual world, the project team has launched a dedicated Twitter feed – at https://twitter.com/A66NTP and with the hashtag #A66NTP - in a bid to ensure as many people as possible can keep abreast of project progress. A dedicated website for the project was launched earlier this year.

“Dualling the rest of the A66 will be one of the biggest single construction projects ever delivered in the North. The drone surveys, alongside more traditional methods, will help us fully understand the varied construction environment along the 50-mile route and allow us to provide robust designs as we head into the final public consultation and planning application process later this year.

“We’re taking a similar approach to communications – mixing traditional and more modern channels. Launching a dedicated Twitter feed will ensure we can meet the enormous interest in the project with a steady flow of news, videos and roadworks information over the next ten years or so.”

Specialist ground investigations have been going on since February but topographical surveys – to help engineers establish and understand ‘the lie of the land’ – are also now taking place and will help provide 3-D modelling before the new bypasses and other dual carriageway sections of the route can be built. The topographical surveys are using a combination of new and old technologies with a traditional ‘measuring stick’ approach being supplemented with drone measurements from the air and vehicles mapping the land from the road.

There are four elements to this phase of the work: 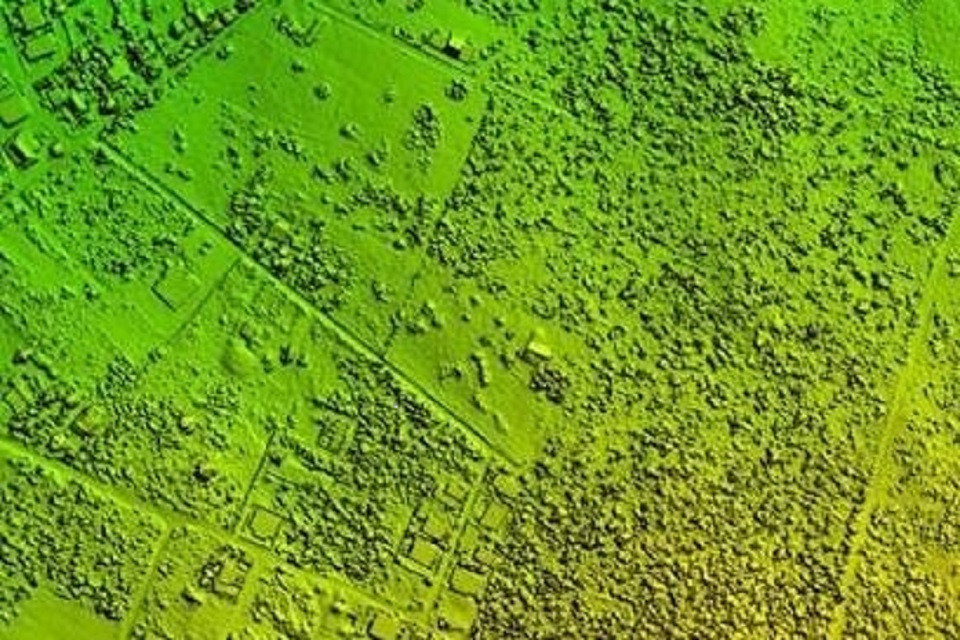 “A great deal of the design will be with our surveyors’ feet planted firmly on the ground using traditional theodolite-based measuring and mapping. However, using mobile mapping from vans and from the drones will allow us to build up a richer, more accurate picture of the landscape for our designs. The drones give us a freedom and range which is hard to achieve from the ground and allow us access to land without disturbing anyone.

“The ground investigations and landscape mapping are vitally important as we head towards a final public consultation on the options and submitting our application to the Planning Inspectorate which, subject to the outcome, will allow us to start construction in 2024.”

The project is the biggest ever investment in a single road project in the north with all remaining single carriageway sections - totalling 18 miles - of the A66 between Penrith and Scotch Corner being dualled. The project will transform cross-country journeys, supporting Northern Powerhouse aspirations for better, less-congested connections and economic prosperity and sustainability.

Dualling all the remaining single carriageway sections of the route will tackle congestion - providing quicker, safer and more reliable journeys for all road users and boosting the economy of the North.

The A66 across the Pennines is one of the most important cross-country trade routes anywhere in the UK but is also important to tourism in Cumbria and Tees Valley. The transformation includes new bypasses, dualling alongside existing sections of road and major junction improvements.

As well as benefiting local people, the upgrade will support tourism and freight traffic, improving connections between ports in Scotland and Northern Ireland and those in England at Hull and Felixstowe. Pedestrians, cyclists and horse riders will also benefit from safer, better-connected facilities.

Residents, drivers and businesses interested in the upgrade can find out more information online. Highways England’s dedicated webpage is available to keep in touch about the latest information on the scheme: https://highwaysengland.co.uk/our-work/a66-northern-trans-pennine/